9/10/2021 – Cost pressure has increased for companies due to the behavior of insurers, Greco states. In addition to premium increases, new exclusions will also be applied; to this end, customers must improve their risk management. The D&O insurance market is particularly hardened.

The domestic insurance broker Greco International AG invited to his “Risk Day” on Tuesday of this week at the Hotel Imperial in Vienna. The focus of the event: “Gamechanger Hard Market – Risk Management on the Train”.

After premiums had not increased or even decreased for a long time, the conditions have hardened massively from the perspective of the policyholders, according to Greco. The increasing cost pressure for entrepreneurs was further intensified by the behavior of many insurers.

The most recent developments would include the withdrawal of many insurers from exposed sectors, the reduction of the amounts of cover offered, especially in large-scale industry, the inclusion of cyber and pandemic exclusions and, in some cases, massive premium increases.

Most recently, the risks of large-scale industry were particularly affected by the reorganization requests of the insurers; In the case of the majority of small and medium-sized companies, however, there were no serious premium increases in property and liability insurance.

Expected premium increases in many lines

Greco expects significant premium increases of more than 15 percent in property and business interruption insurance in the coming renewal round for companies whose premiums have not yet been adjusted or which are underpriced from the insurers’ point of view.

In the area of ​​credit insurance, there will be increases for damaging risks, and for business and product liability, especially for basic contracts with higher limits and exemptions.

In general, Greco also expects a strong increase in premiums in the areas of aviation, financial institutions, cyber and crime.

The international trend that entrepreneurial risk management is the focus of insurers has “definitely moved into Europe”. Declarations of intent to take risk-minimizing measures would no longer suffice, their implementation is required.

This involves, for example, the company’s IT maturity, its exposure to natural disasters or measures to reduce liability risks.

In order to receive suitable insurance offers and ensure the desired coverage capacity, reports on the individual risk situation and improvement measures taken would be “must have”.

There is a “hard market” in particular in D&O insurance, according to Sandra Dammalacks, division manager at German insurance broker GmbH.

The first attempts to restrict coverage have been observed for some time, and since 2019 a wave of restructuring has led to the hardening of the markets in Europe. In Austria this happens a little later, but: “The wave is coming.”

Customers would increasingly have to “reveal” themselves and submit business evaluations and liquidity plans. In addition, Corona has led to a massive reduction in the amounts insured and additional limits are being rigorously removed.

The reason for this is that all insurers in D&O insurance have been in the red for many years, according to Dammalacks; the combined ratio is over 100 percent, which is not economically viable.

While corporate premiums have increased by up to 400 percent compared to previous years, SMEs are less affected. Depending on the initial premium and the industry, there have been increases of ten to 30 percent in the past year.

In addition, restrictions are on the rise. For corporate customers this means, among other things, that cost components and sub-limits are reduced, replenishment and special special clauses are canceled, and deductibles are increased.

Co-insuring capital measures and IPOs will also be difficult; in addition, further restrictions are to be expected.

There are also changes in D&O insurance for SMEs. For example, bankruptcy exclusions would be introduced, and in the future there will probably no longer be any premium-free late registration deadlines. And for certain industries, new deals are practically impossible to achieve.

For the future, Dammalacks expects the hardening of the market in D&O insurance to continue. There will be further restrictions on the conditions, a return to the core of the D&O insurance is possible.

The gap between the liability of the manager and the coverage will widen in the future: The question arises of what remains insured and what the manager himself will have to bear.

It is now the task of the broker to influence the insurer, to apply the restrictions with a sense of proportion, not to exaggerate and not to leave any customer out in the rain. 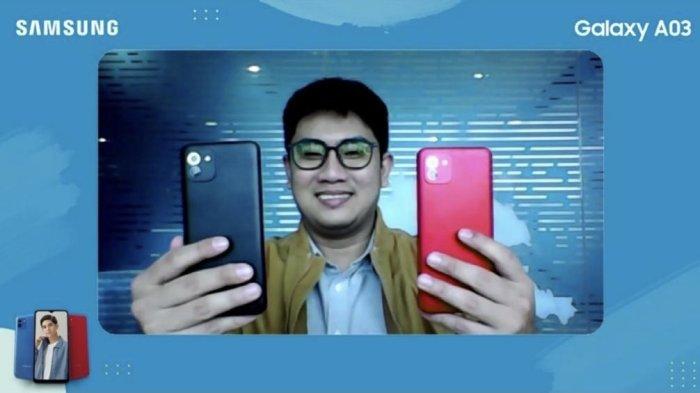 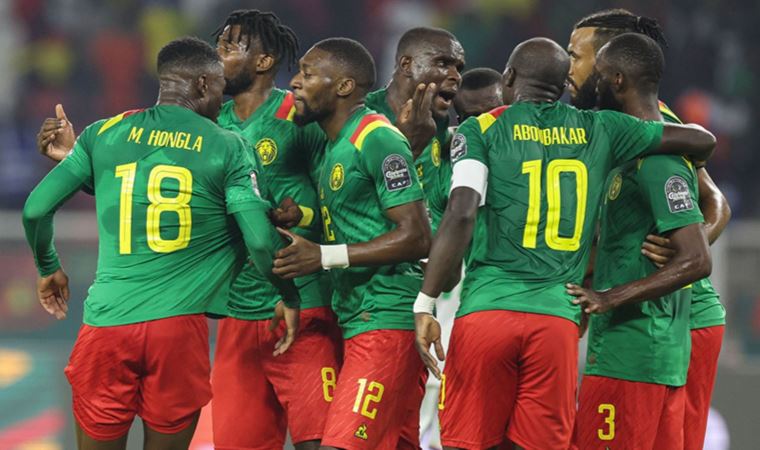