Environment: Companies under the microscope: Everything just colored green? 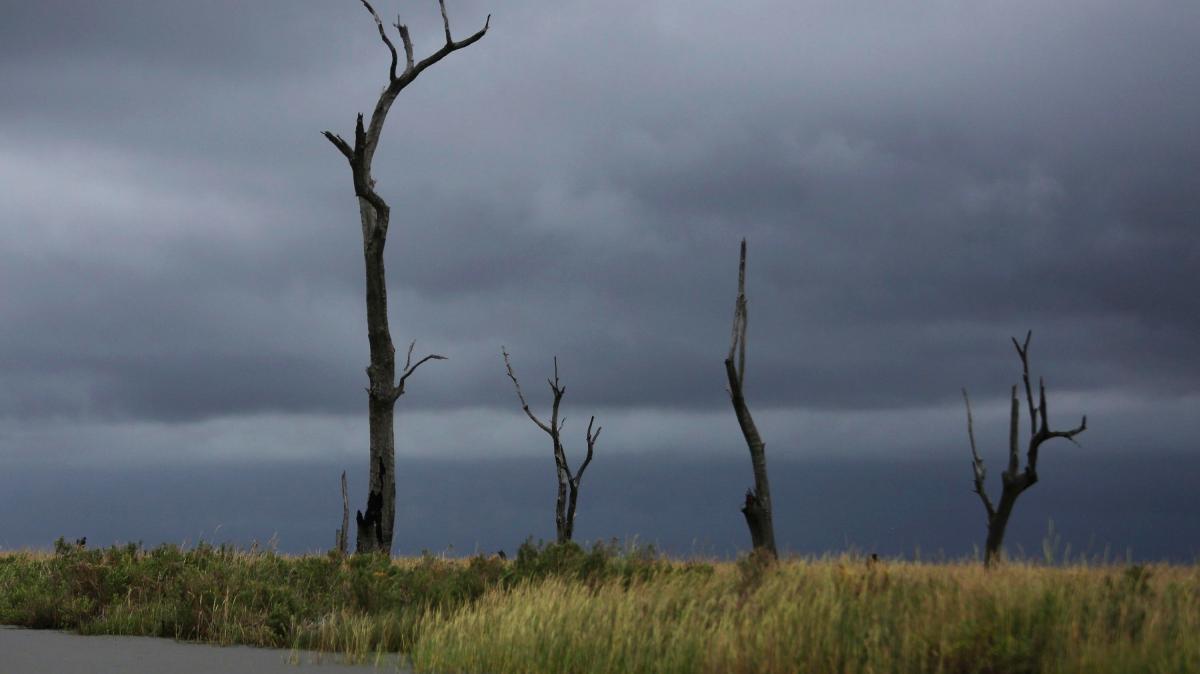 Two studies say: The corporations talk about climate protection, but they invest too little. The profits of DAX companies have risen sharply in recent years, and dividends have increased even more.

Suddenly, all corporate bosses want to be green. And not just since the global community was preparing to save the planet at the climate summit in Glasgow. In advertising, the companies promise that climate protection and sustainability are the fixed stars of their work and not making profits. But is that also true?

Two studies say: no. One comes from the development aid organization Oxfam and the independent association Finanzwende. You looked at the elite of German companies gathered in the Dax between 2009 and 2020. During this period, 30 stock corporations were represented in the top stock exchange segment instead of the recently 40. During the period, dividends rose 85 percent, almost twice as much as profits, which rose 48 percent.

If more money is distributed to the shareholders, according to the logic of the study, there will be a lack of investment on the other hand. “Companies could set other priorities if they wanted. But politics allows them to shirk their responsibility, ”said Barbara Sennholz-Weinhardt from Oxfam Germany.

The analysis of the sectors mobility with companies takes a closer look BMW, Daimler, VW and Lufthansa, the energy sector with Eon and RWE, the real estate sector with Vonovia and cement production with Heidelberg Cement. According to the study, all eight companies invested too little in climate protection between 2009 and 2020 to reduce their greenhouse gas emissions to such an extent that climate change can be slowed down as internationally agreed. At BMW, Daimler, VW and Lufthansa joint investments of 13.8 billion per year were required, and thus half of the profits. The DAX corporations could have paid out money to the shareholders anyway.

Finanzwende and Oxfam are calling for companies in Germany to be obliged to develop specific strategies for climate protection and sustainability – and then to publish them. The size of the distributions should depend on whether enough money has been invested to achieve the goals.

Only six percent are credibly moving towards the 1.5 degree target

The second analysis on the green investment gap comes from the Swiss private bank Lombard Odier. She looked at the global index fund MSCI World, which comprises a total of 1,600 companies. There are also many DAX companies from Germany. According to the Swiss, only a quarter of the companies in the MSCI World Index are currently aiming to keep warming below the mark of two degrees. Only six percent are already credibly moving towards the target of 1.5 degrees. Currently, according to the bank, the efforts of the companies are too little to limit global warming to a level mankind can tolerate.

If they are not increased, the temperature will rise by 2.9 degrees compared to pre-industrial times. And large parts of the world would become uninhabitable.

We want to know what you think: The Augsburger Allgemeine therefore works with the opinion research institute Civey. Read here what the representative surveys are all about and why you should register. 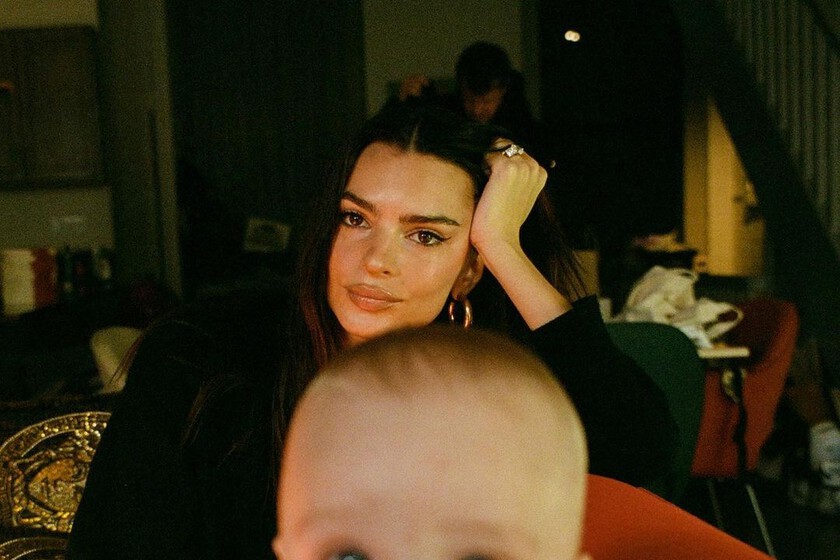 26 photos that will sweeten your day a lot 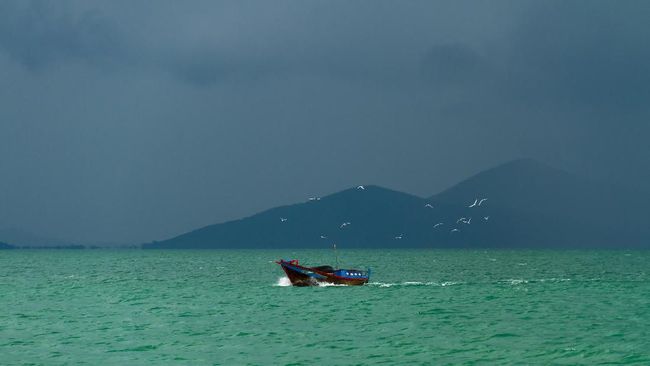 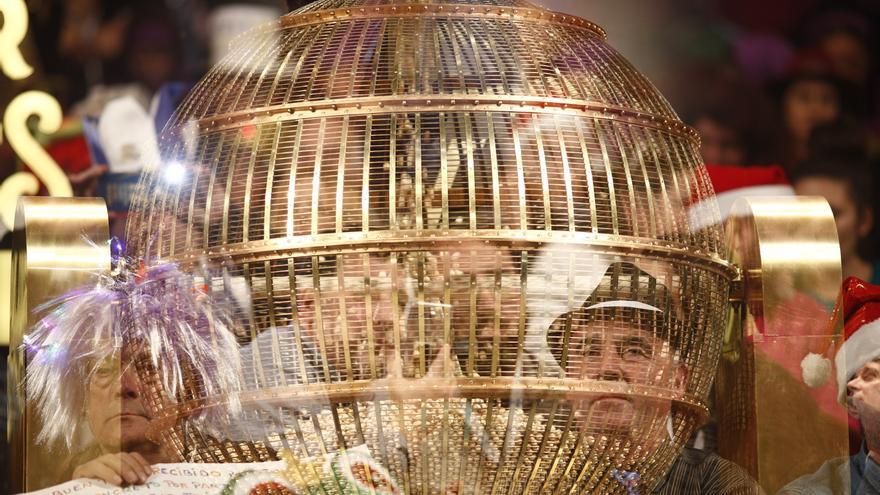 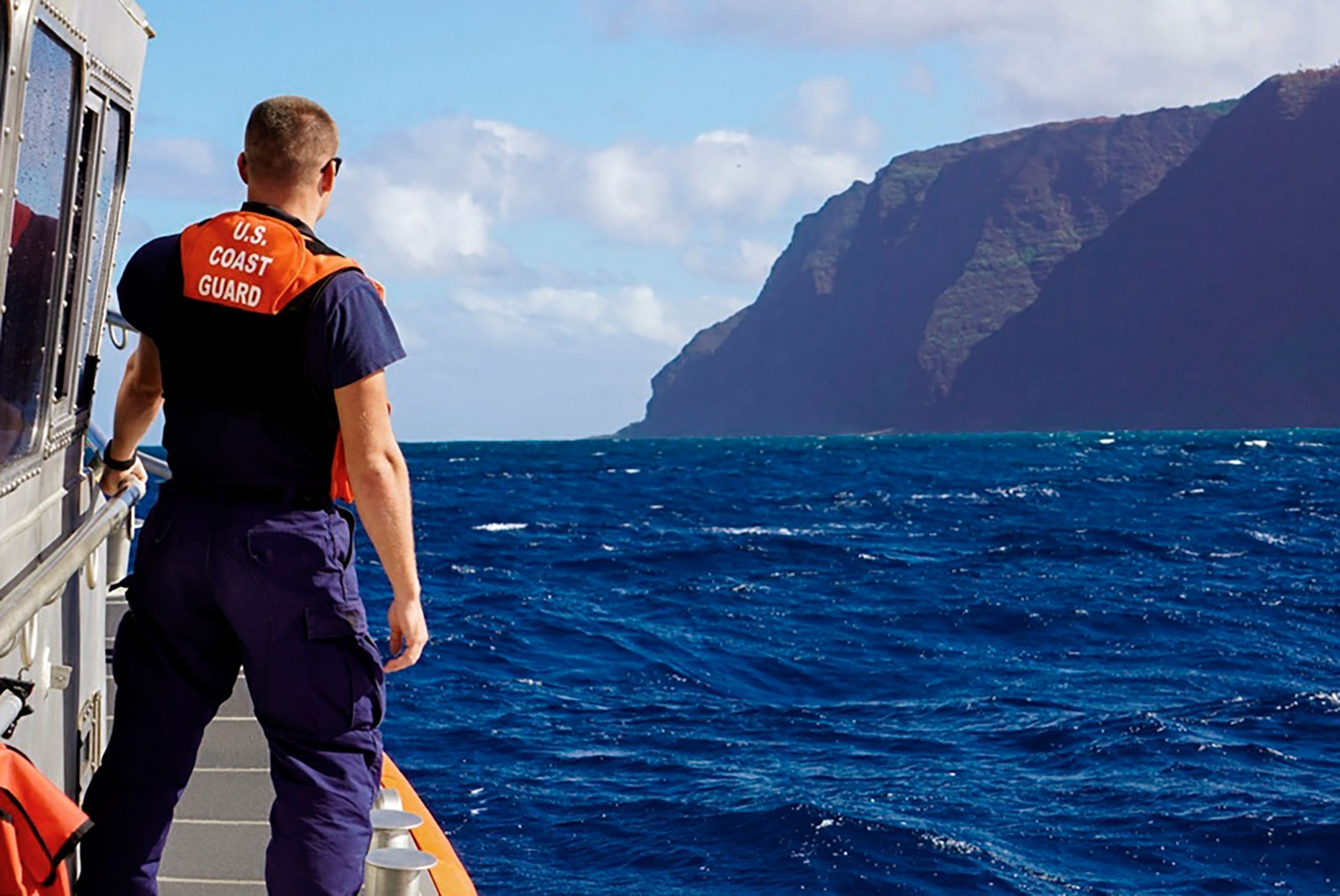 Hawaii: River smells like beer and has 12 per thousand