Elementary school student who beats his homeroom, loses lawsuit against principal after being disciplined

When an elementary school student who punched the teacher’s lips with a fist was disciplined, he filed a lawsuit against the principal but lost.

The court judged that the elementary school student was disabled, but the act of assaulting the teacher was a violation of the school’s authority and should be subject to appropriate discipline.

According to the legal profession on the 25th, in June 2019, Group A, who attended Gimpomo Elementary School in Gyeonggi-do, punched the lips of the homeroom teacher B.

He’jumped’ to hit Mr. B, who is taller than himself, and then swung his fist, and the teacher who was assaulted in front of many disciples fell into a sense of self-destruction.

Group A, suffering from autistic disorder, hit Mr. B in an extremely excited state at the time, but the specific reason for the assault was unknown.

After the incident, Mr. B did not immediately disclose the damage to the school authority protection committee, considering that Group A was a student with a disability. I waited for the disciples to reflect on themselves and change their behavior.

However, in October of the same year, he was sued by the parents of Group A for child abuse, and when he was treated in a hospital due to a trauma, he informed the school of the incident late.

The school opened the Teachers’ Rights Protection Committee and concluded that Army A’s actions at the time were’infringement of educational activities by injury and assault’.

The School Student Life Education Committee then disciplined group A to receive 10 hours of special education for the same reason.

Read Also:  the three possible scenarios according to Amzazi

While the discipline was imposed, Army A transferred to another nearby elementary school and filed a lawsuit claiming that the existing school’s discipline was unfair.

In the course of the lawsuit, the defense attorney of Army A argued, “It was an accident that occurred while struggling with excitement at the time,” and “it is not an infringement of school authority because it does not fall under the criminal law stipulated by the Teacher Status Act.”

“Even if it is an infringement of the teaching rights, it is not a bad sin, so light social service activities are sufficient,” he added. “Special education is a discipline that abuses discretion.”

“Completion of special education is recorded in the school life record and does not remain as a record,” the school confronted. “Group A has already transferred to another elementary school and filed a lawsuit (unnecessary) even though there is no way to force special education.” .

Incheon District Court Administration Division 1-3 (Judge Song Gak-yeop) dismissed the plaintiff’s claim in a lawsuit for canceling the disciplinary disposition filed by District A against the principal of a Gimpo-mo elementary school.

The court judged that if Group A returns to the previous school, he or she must complete special education, which could result in legal penalties and thus could file a lawsuit.

However, Army A’s claim that the act at the time was not a reason for disciplinary action, saying that the act was an injury or assault under the criminal law and violated the education activities of the homeroom teacher.

The judge said, “The homeroom teacher made a consistent and detailed statement regarding the damage situation, and the statements of witnesses support it.” “Even considering the disability status or (young) age of Group A, it is difficult to see it as an accident that occurred simply after struggling. “He explained.

“Gun A injured by hitting the teacher’s lips with a fist in front of many students, and it doesn’t seem that he or his parents made serious efforts to recover the damage,” he said. “It is difficult to see it as a discipline beyond the scope of discretion.” He added. 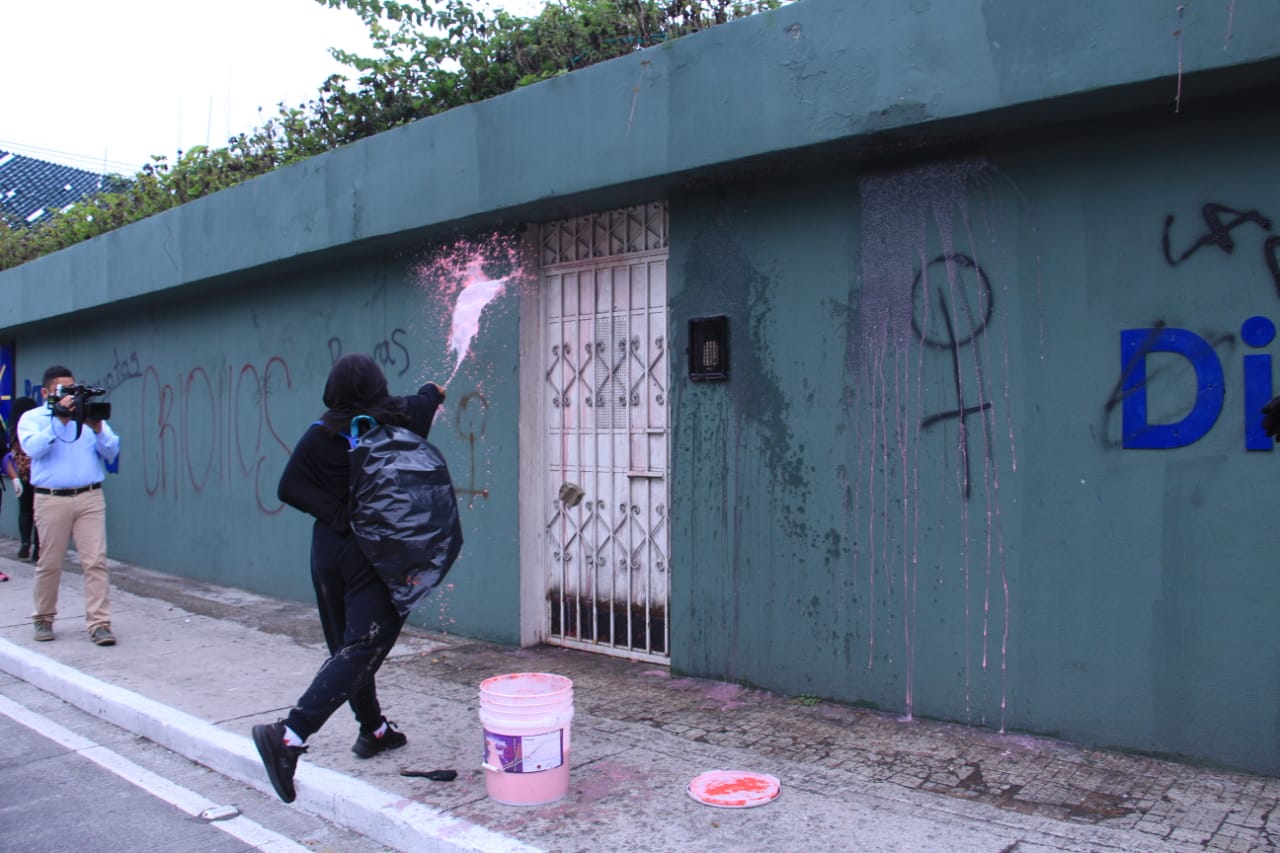 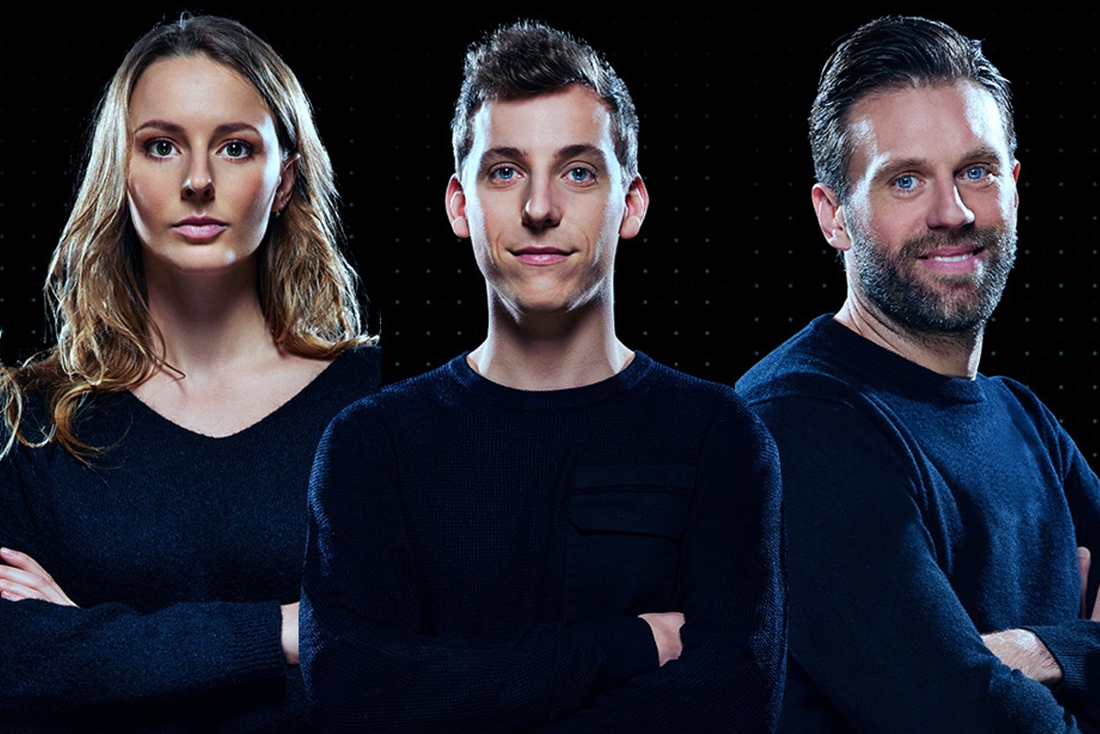