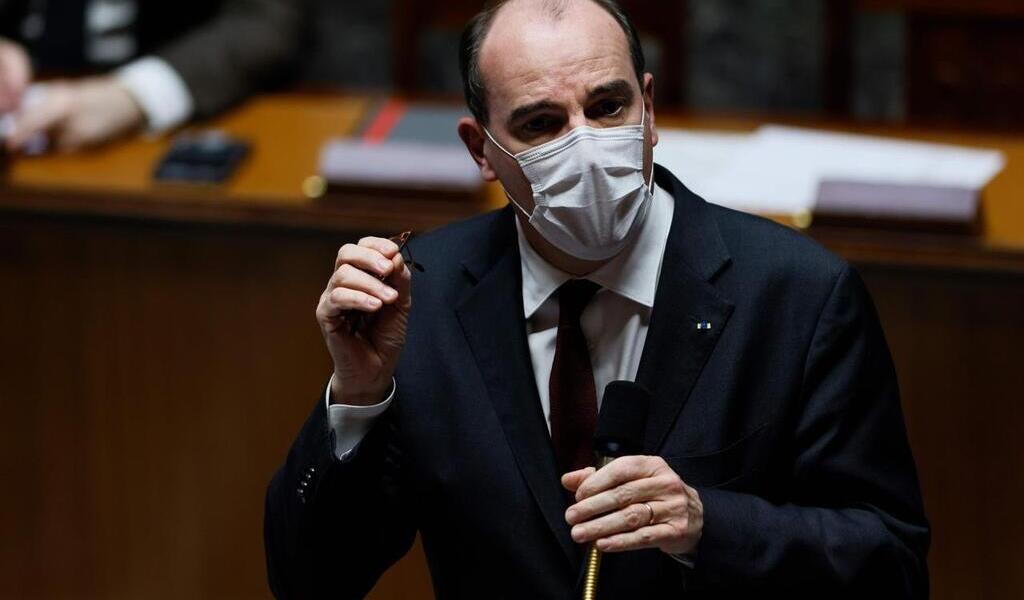 Jean Castex described Wednesday February 3 as“Irresponsible” the idea of ​​reopening “Massively” the universities, and called for caution in the face of “Viral circulation still extremely high”, thus responding to the accusation of Senator Les Républicains Alain Houpert of “Sacrifice youth”.

“At a time when we have still extremely high viral circulation, […] at a time when variants develop, […] where all the countries around us have also closed or significantly restricted access to their higher education institutions, what do you propose ”, launched the Prime Minister to the elected representative of Côte d’Or.

Follow our live dedicated to the coronavirus epidemic, this Tuesday, February 3

“That we reopen them en masse?” But it would be totally irresponsible, it would be the worst service to render to students in France ”, he exclaimed again, during the session of questions to the government.

“We must be careful”

Believing that the government “Scuttled universities”, Alain Houpert had pinpointed the measures taken by the government towards students, such as the possibility of accessing meals at one euro twice a day, or of benefiting from psychological assistance.

“The students don’t need charity or couch sessions, what they need is to find the lecture halls and their teachers”, insisted Alain Houper, judging that a “Government which sacrifices its youth has no future”.

“You say that it is to give them alms to give them meal at one euro per day, but I say it’s an honor to do it ”, replied Jean Castex.

“It’s not at all degrading to take care of their psychological health”, he continued, recalling that Emmanuel Macron was committed to a face-to-face return at least one day a week of the students. “We cannot do just anything in this crisis, we must be careful”, underlined Jean Castex.