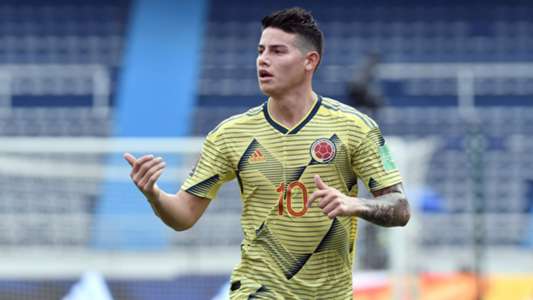 Short on form, James Rodriguez was forced to forfeit the Copa América.

The more the season progresses, the less things are going for James Rodriguez. In September 2020, he was Everton’s flagship rookie during the summer transfer window. After a promising start, the player, like his team (which finished only in tenth place after leading from Matchday 4 to Matchday 6), slowed down, settling for six goals and five assists. in 23 Premier League matches.

The Colombian had even missed the last two days of the championship due to a muscle glitch and had even returned to Colombia for treatment. The supporters of the selection saw this favorably a few weeks before the Copa América which the country was to co-host with Argentina from June 11 to July 10.

But since then, everything has gone awry. Colombia has given up on organizing matches in its territory due to the coronavirus and James Rodriguez has been excluded from the selection for the matches scheduled against Peru (June 4) and against Argentina (June 9) and counting for the 2022 World Cup qualifiers as well as the Copa América.

“In recent days, the midfielder has been subjected to medical examinations, which determined that he was not at 100% and as a result, he will not be able to join the group called up by Reinaldo Rueda for the qualifiers and the Copa America “, announced the Colombian Federation on its website.

“The coach and his staff regret not being able to count on James Rodriguez and hope that he can quickly make his return to the selection, because he always represented our country with dignity”, also specifies the official press release. 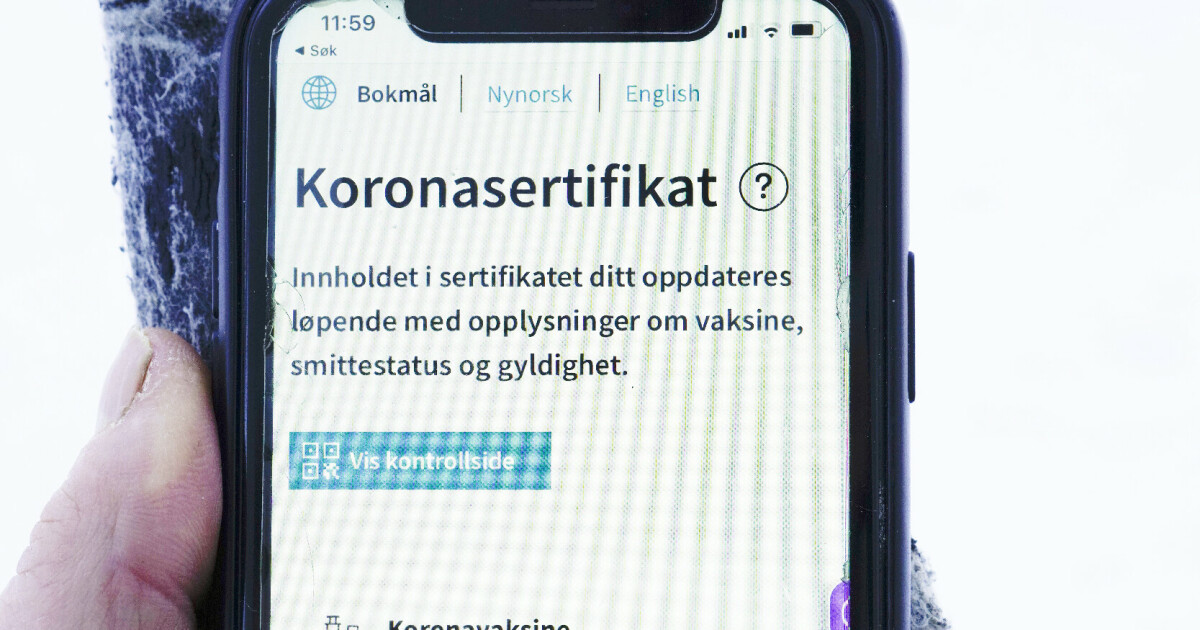 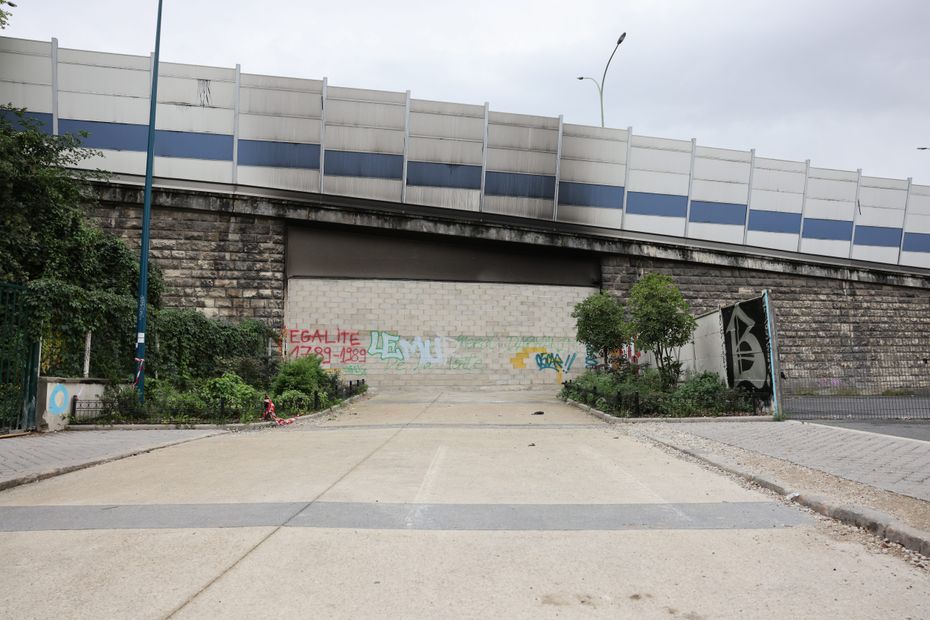 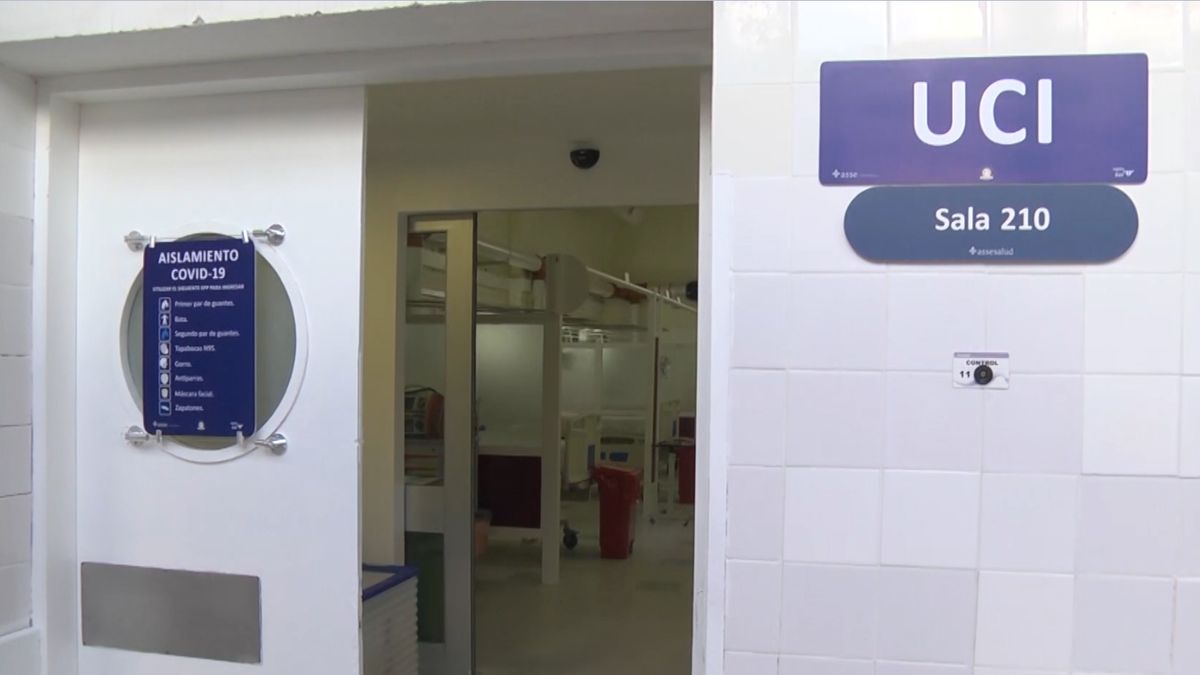 Nicholas Lyndhurst, of Only Fools and Horses, retires from television after the tragic death of his son

Covid-19. At the hospital, the critical care services are still observing a slow reflux of 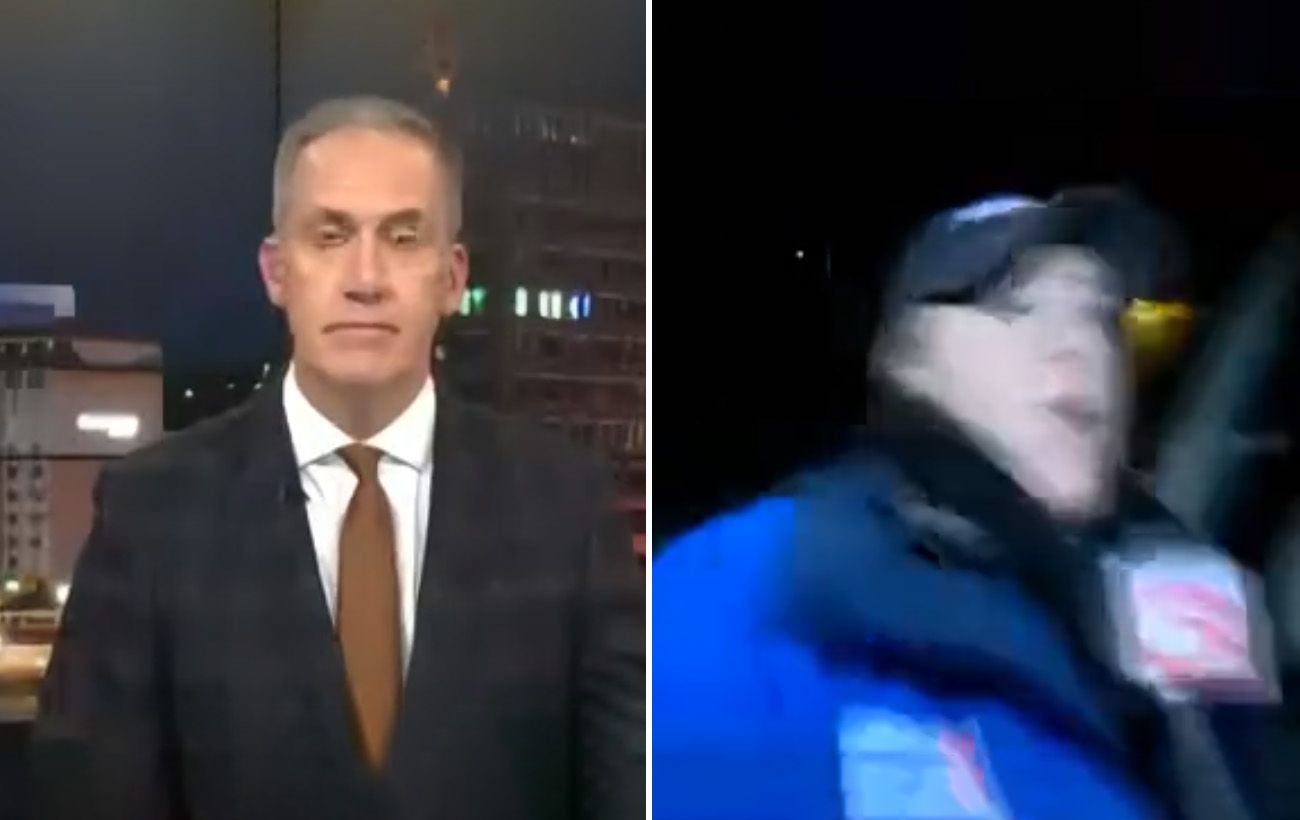 A journalist in the US was hit by a car during a live broadcast, but she continued to report 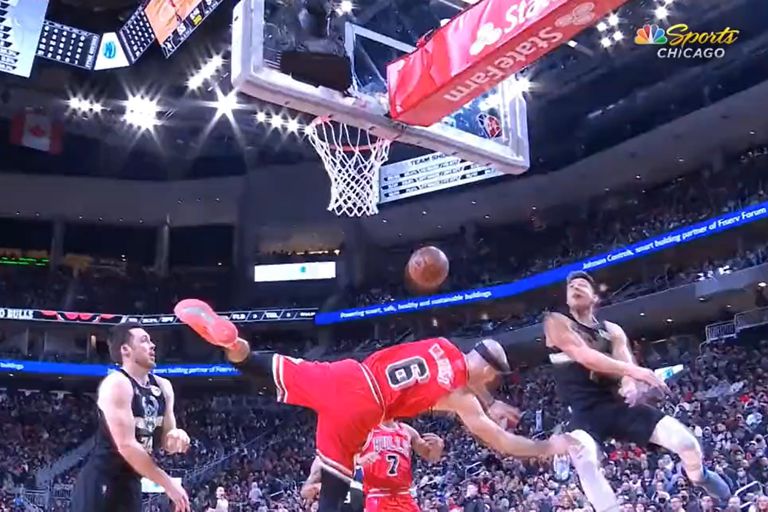