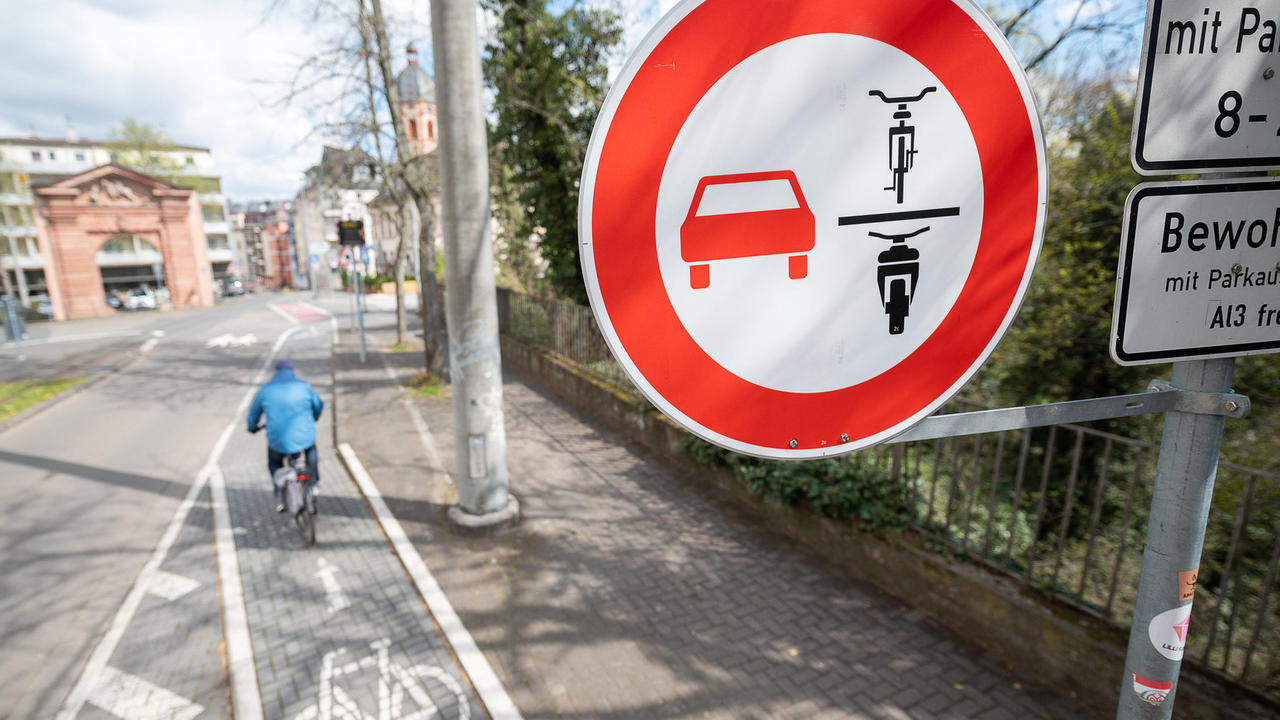 Bans on overtaking cyclists, bicycle stations at train stations and digital offers: The trend towards bicycles and e-bikes, which has grown significantly during the corona pandemic, is gradually becoming noticeable in the image of the five largest cities in Rhineland-Palatinate. The proportion of bicycles in traffic is to be increased everywhere, as a dpa survey showed. Mainz, Ludwigshafen and Trier at least go beyond the state-wide target of 15 percent by 2030 set in the state government’s cycle traffic development plan. For the Greens, this goal, which was presented by the FDP-led Transport Ministry, was not enough anyway.

PrevPreviousNew York | Mother saves five-year-old son from kidnapping attempt
NextJuknevičienė urges not to communicate with those who have not been vaccinated against COVID-19: the same as sitting in a car driven by a drinkerNext 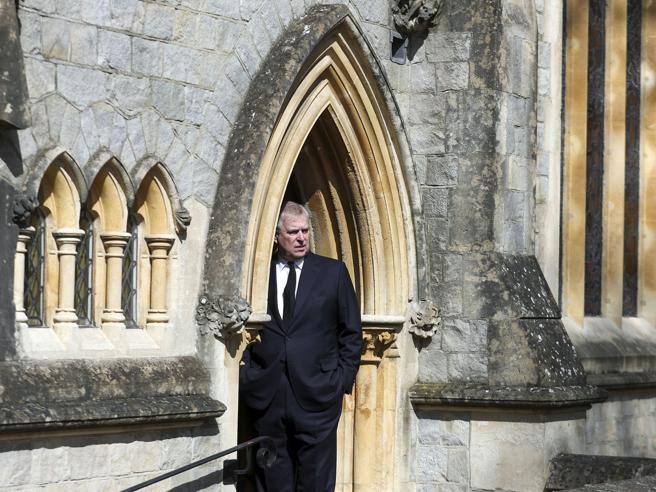 Latest Samsung cellphones released at 1 million prices, these are the specifications for the Samsung Galaxy A03 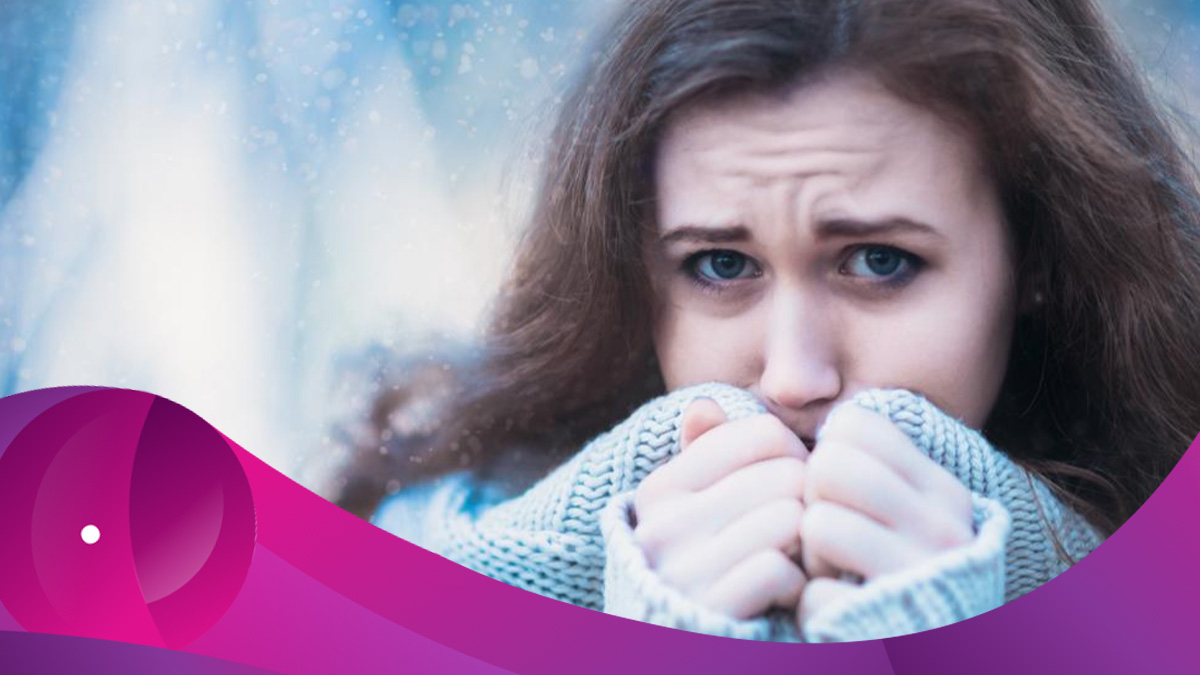 Daer, Menem’s former lawyer, was found wounded with a shot to the neck – Comercio y Justicia 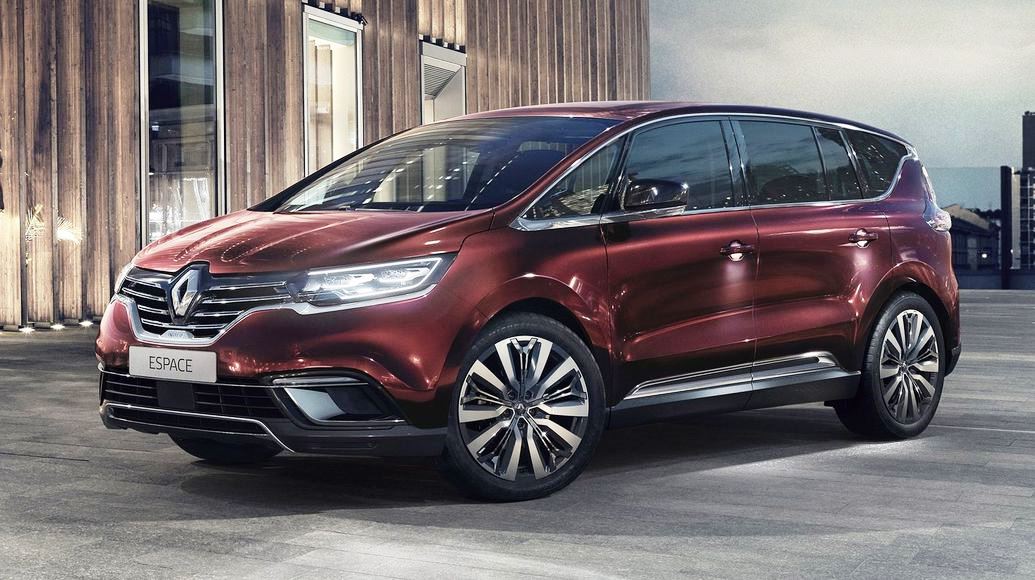 N289 still closed for the time being after fatal accident – HVZeeland 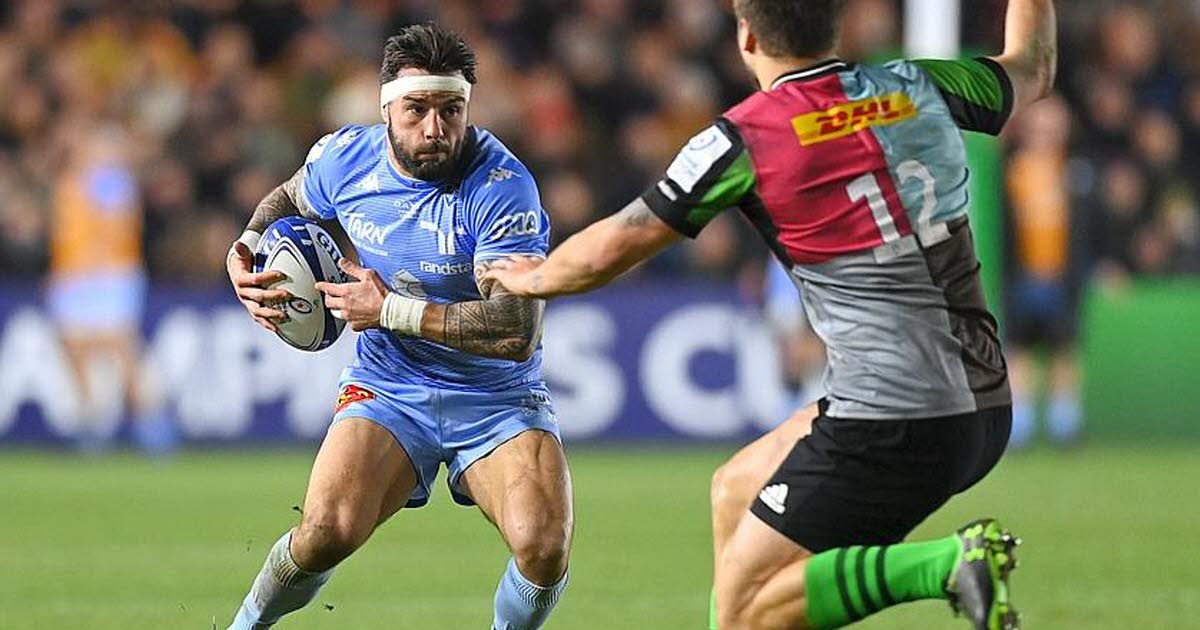