The lessor obliged the airline to overtake the aircraft abroad for fear of escalation from Russia.

Bees Airline, at the request of the lessor, is moving its aircraft abroad due to the risk of a full-scale military invasion by the Russian Federation. About it informs press service of the airline on Tuesday, February 15.

Leasing companies require the relocation of all aircraft outside of Ukraine, despite the continuation of insurance policies, the allocation of funds from the budget to ensure flight safety and the absence of a ban from the State Aviation Service.

“On February 14, we were forced to ferry one aircraft to Montpellier (France) and today or tomorrow we must ferry the rest of the aircraft,” the message says.

According to the lessor, the claims are temporary and forced. The planes will be returned after “the de-escalation of the situation related to military risks.”

At the same time, Bees Airline continues to operate flights from international airports: Kiev, Boryspil, Lvov and Odessa. However, force majeure circumstances may cause delays and changes in flight schedules, the company noted.

At the same time, if the schedule changes do not suit the passenger, the airline is ready to offer a change in the departure date without additional fees.

Recall, on Saturday, due to the threat of Russian invasion of Ukraine, the Dutch airline KLM was the first to stop flights to Ukraine. Later it became known that UIA withdraws aircraft from Ukraine at the request of the lessor. Because of the lessor, the company is sending five aircraft to Spain for storage, two more aircraft will go to Serbia for scheduled maintenance. 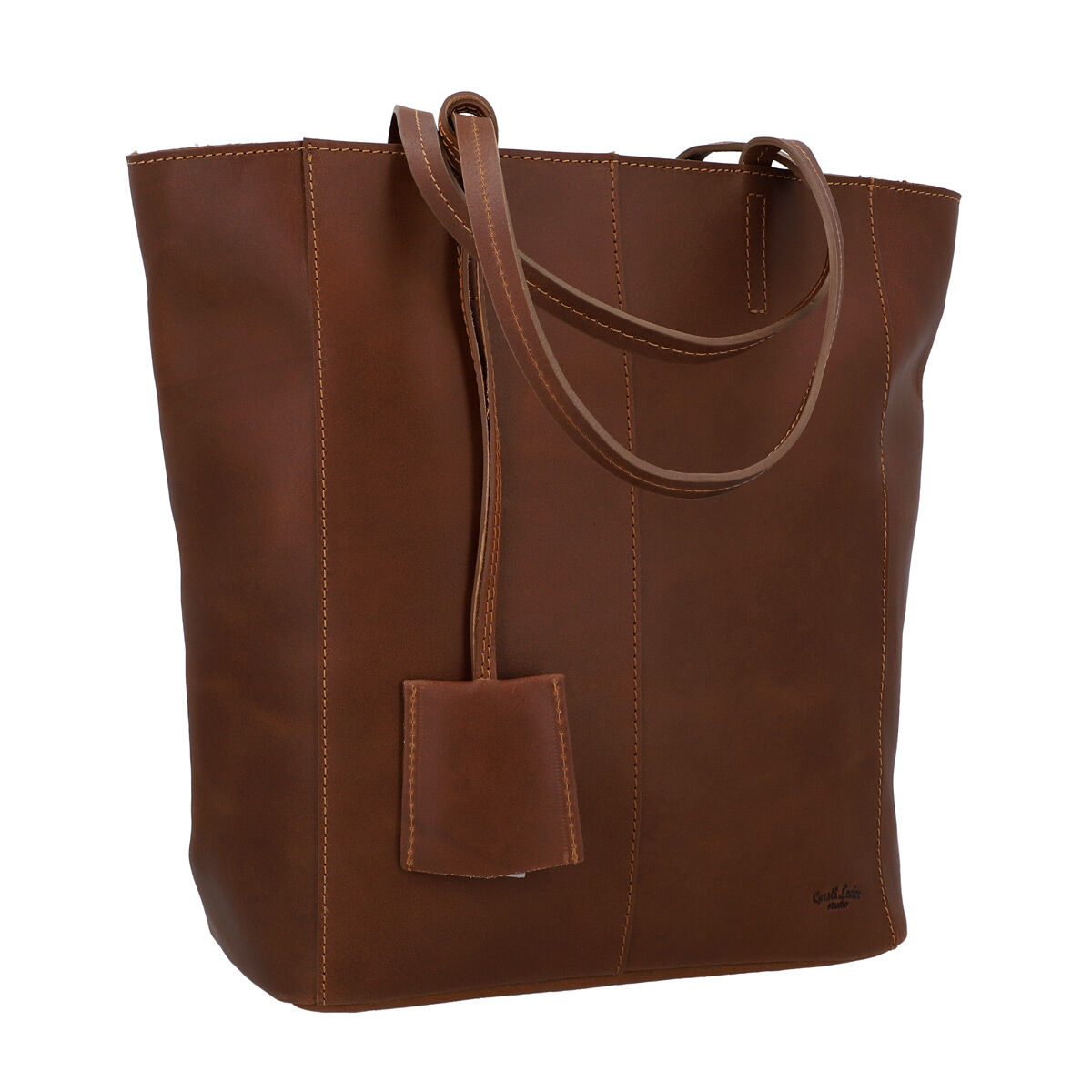 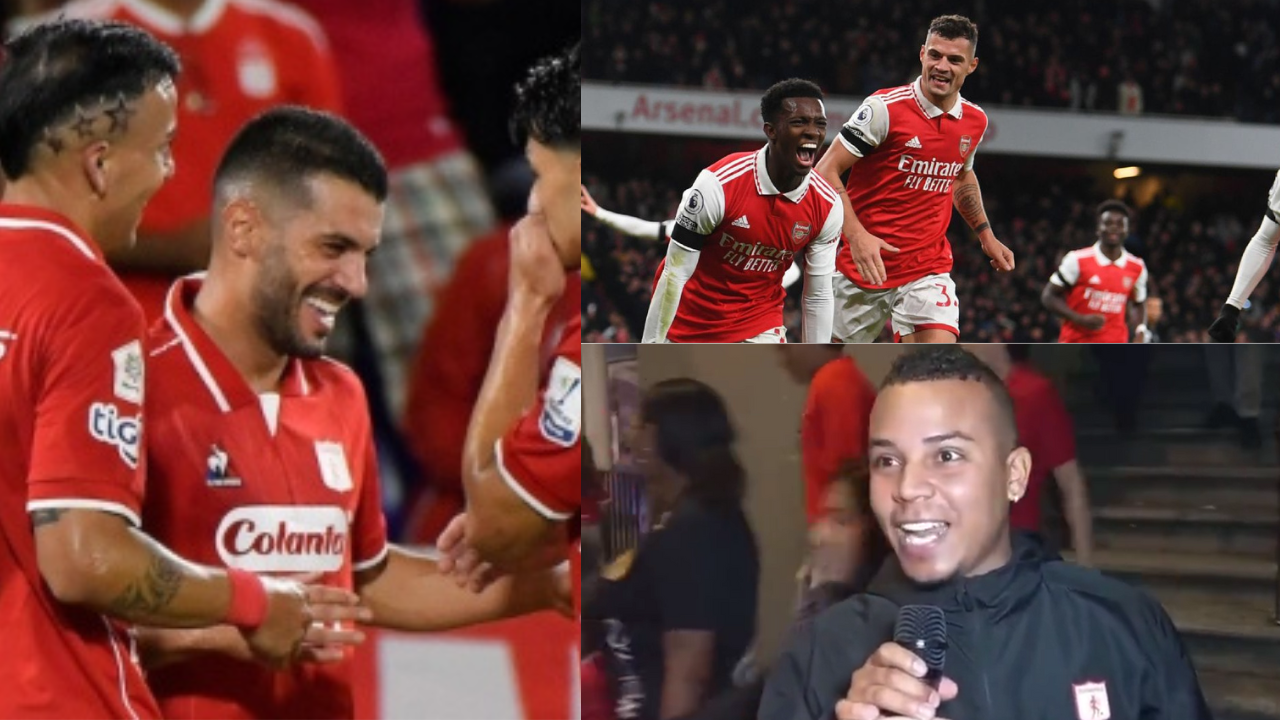 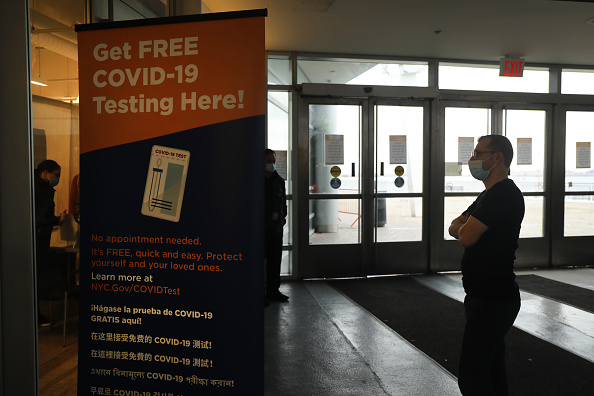 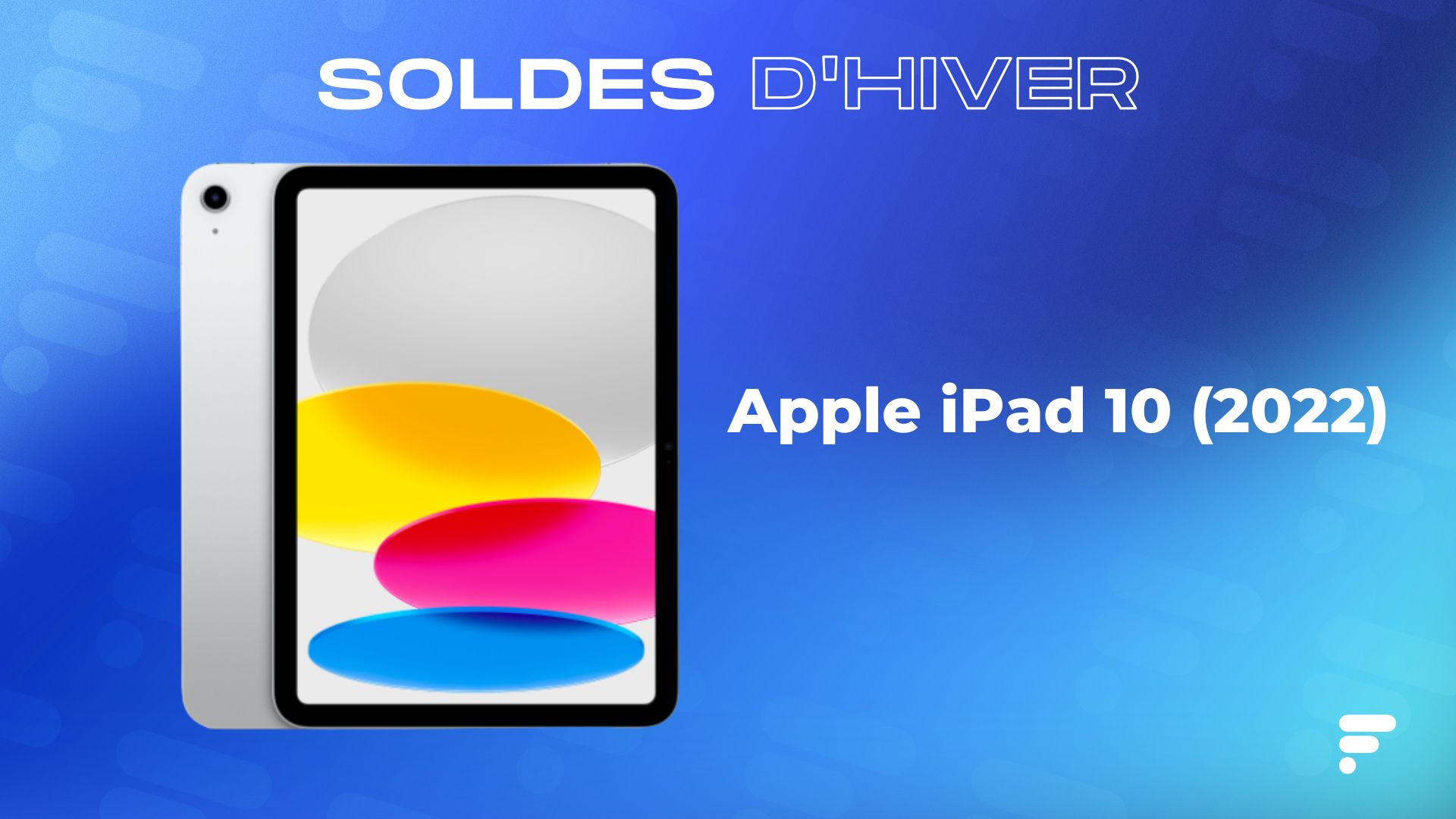 Bonuses: What can PTAs get more money for?

Bremen: 63-year-old is said to have threatened the Federal Minister of Health 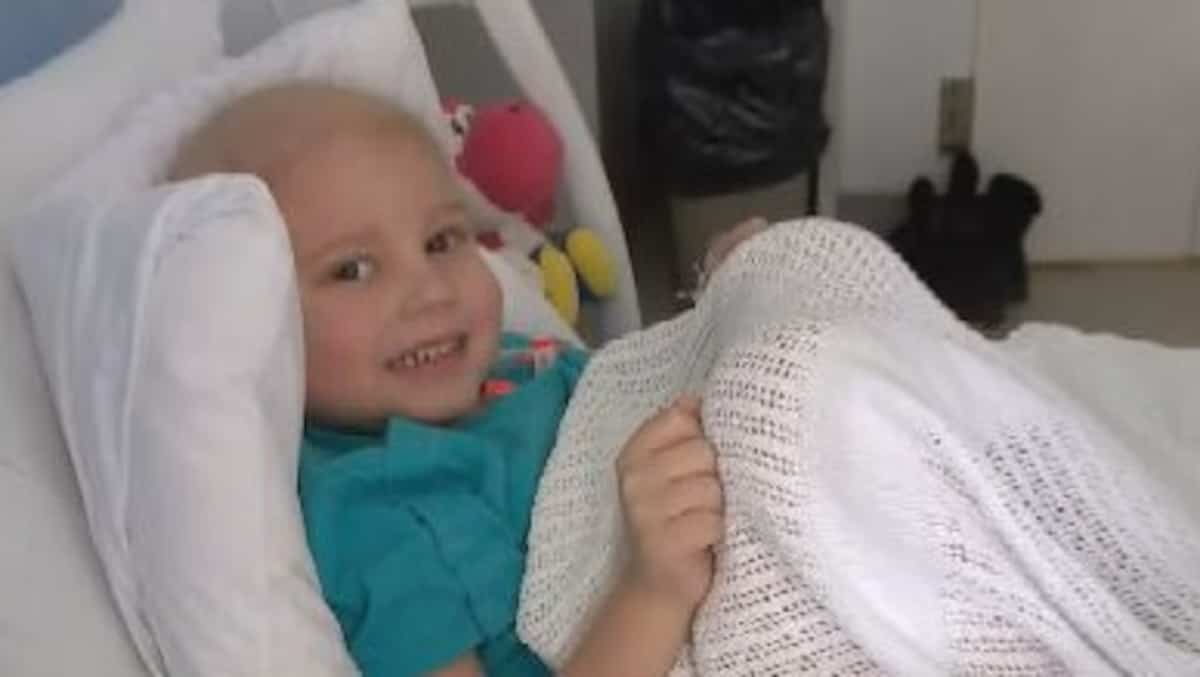 Bonuses: What can PTAs get more money for?