After months of rumors in the corridors, Angèle confirms her relationship with Marie Papillon on Instagram.

Rumors have been circulating for some time, but singer Angèle (24) officially confirmed it on Instagram: she has a relationship with French influencer Marie Papillon (32).

In an Instagram photo, Angèle proudly poses with a T-shirt with ‘Portrait of women who love women’ written on it. “That is clear then,” she adds, followed by the name Marie and a butterfly.

Rumors about a relationship between the Brussels singer and the French influencer and Marie arose at the end of last year. The French magazine Public then posted a photo on their cover of the kissing couple. Angèle was not very happy with that. “I am shocked by the invasion of my privacy,” it said. But now she has decided to be clear once and for all. In the reactions it is already raining hearts, also from Marie Papillon herself.

A Coruña: A Coruña is dedicated to the kitchen with the start of Atlántica Gastronómica | Radio Coruña 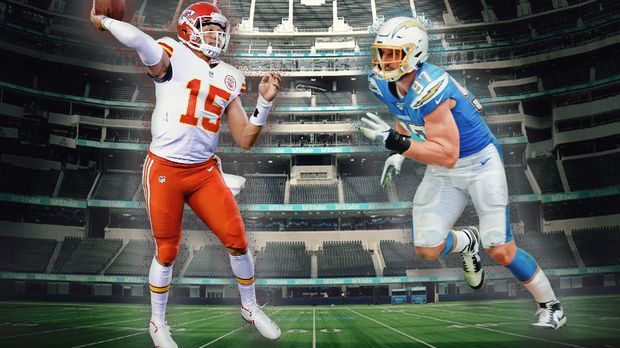 The 2nd matchday live on ProSieben MAXX and ran.de