Assistance of US $ 200 million only for Cirque shareholders

The assistance of US $ 200 million offered by the Minister of the Economy, Pierre Fitzgibbon, for the rescue of Cirque du Soleil, is reserved, for the moment, only to the shareholders of the company.

• Read also: A group of circus creditors unhappy with the ongoing auction

This is specified in the decree approving the measure. This was published in the Gazette officielle du Québec on July 29, more than two months after being adopted by the government.

Trapèze is an entity created in March by the current shareholders of Cirque: the Texan fund TPG Capital, the Chinese firm Fosun and the Caisse de dépôt.

The decree was adopted on May 20, more than a month before the Cirque officially became insolvent.

In media interviews, Mr. Fitzgibbon said on May 26 that the loan would be made “available” to other potential Cirque buyers. However, the decree does not mention this possibility.

At the end of June, the Circus accepted Trapèze’s offer. But last month, the company changed its mind and instead opted for the proposal of a group called Spectacle, led by some of its lenders, including the Toronto firm Catalyst. Spectacle says it doesn’t need Quebec’s US $ 200 million loan.

Still on the table

At Pierre Fitzgibbon’s office, we were assured yesterday that aid was still on the table.

“The Minister has said on several occasions that any potential buyer who meets the government’s criteria – maintaining the head office, hiring Quebec leaders, hiring locally – could benefit from equivalent assistance. We are still ready to support any buyer who shares our goals. Discussions are still underway with groups that wish to take advantage of this financial support, ”said a spokesperson for the Minister, Mathieu St-Amand.

Interested parties have until August 18 to submit a more generous offer than that of Spectacle.

Apple reportedly brings an iPhone 12 mini, this is the leak 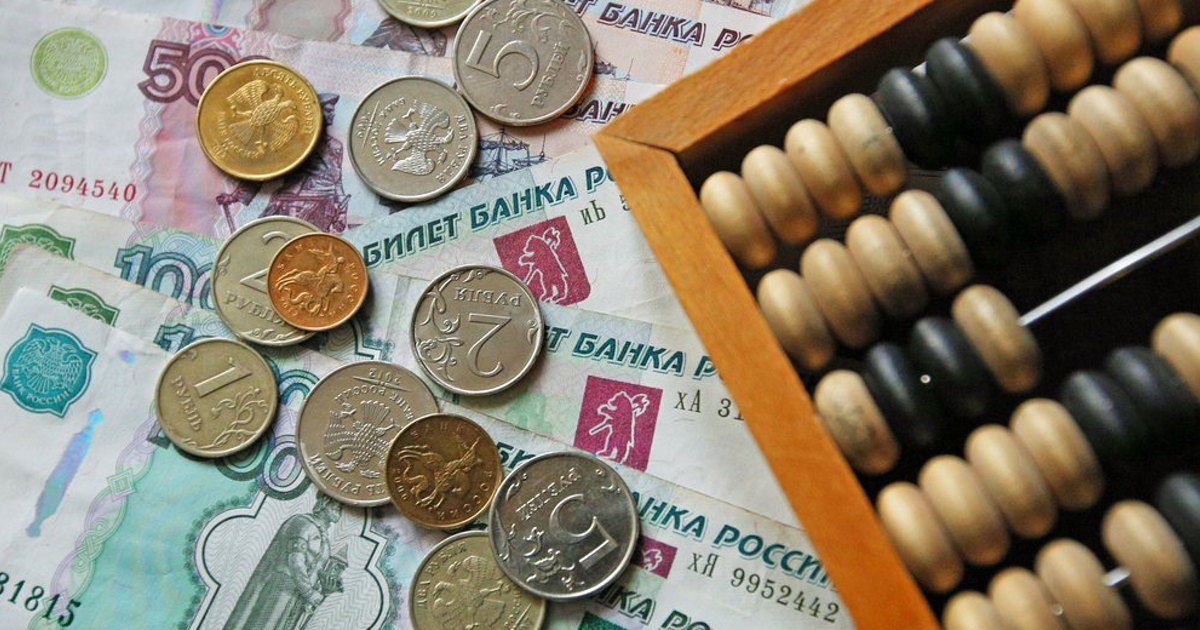