An IT specialist is unknown, relatives suspect abduction, but there is no such data 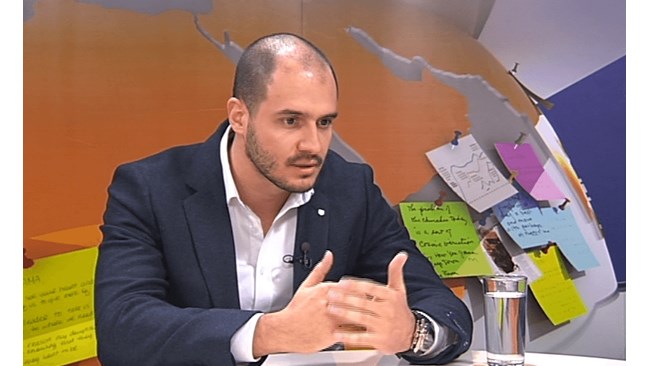 An IT specialist from Sofia has been missing since this morning and is wanted by police. Alexander Altunbashev was last seen yesterday, and according to his relatives, it was a kidnapping. So far, however, there is no evidence to suggest such a version.

He disappeared after leaving for the province yesterday. He sent a text message to a friend this morning. Then he turned off his phone. So his sister signaled his disappearance. She explained that this was his unusual behavior.

He has been missing since then. That is why his relatives reported him to the police in Sofia. Currently, the Search Department is working on the case in the SDVR. No version of the man’s disappearance is ruled out. However, there is no evidence that he was abducted – there are no signs of a fight in his apartment.

Altunbashev deals with cryptocurrencies. He often visited the media to explain about them. 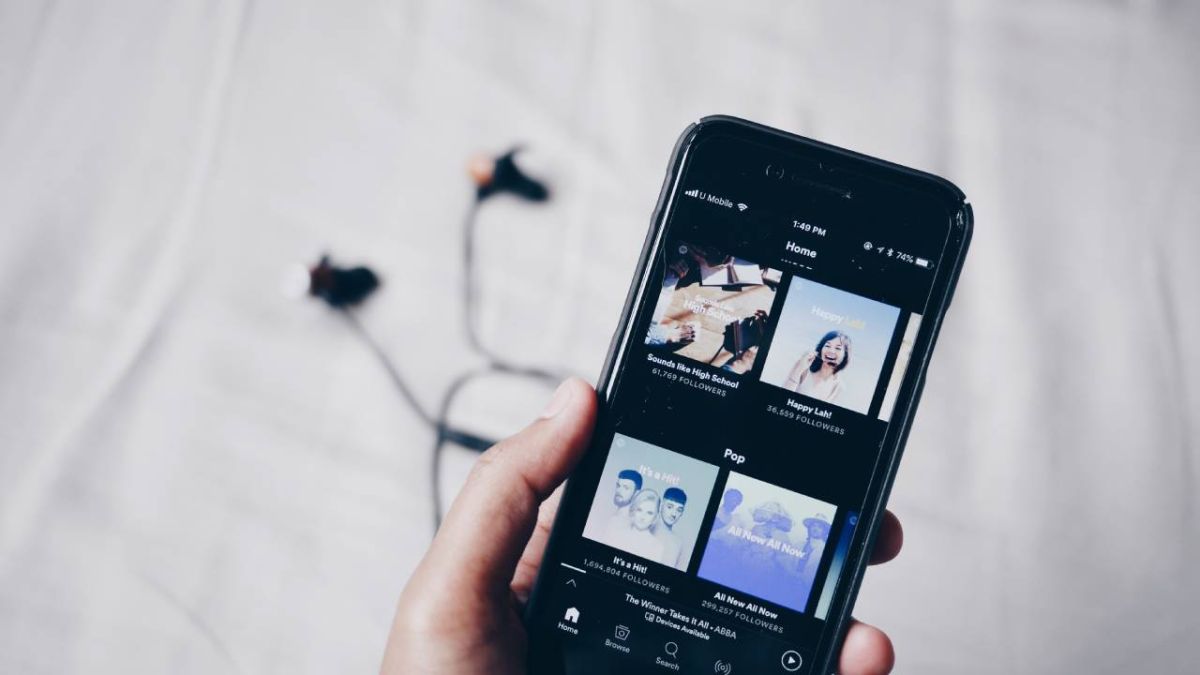 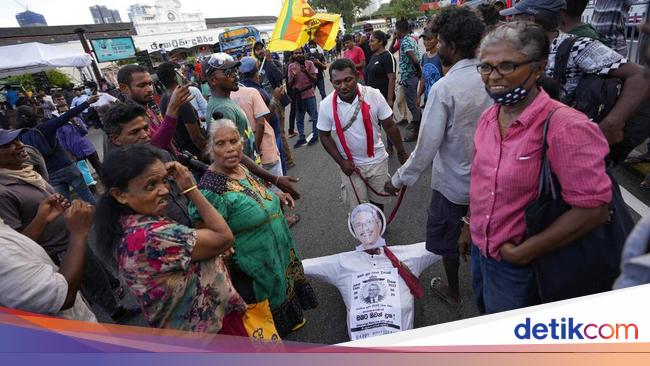 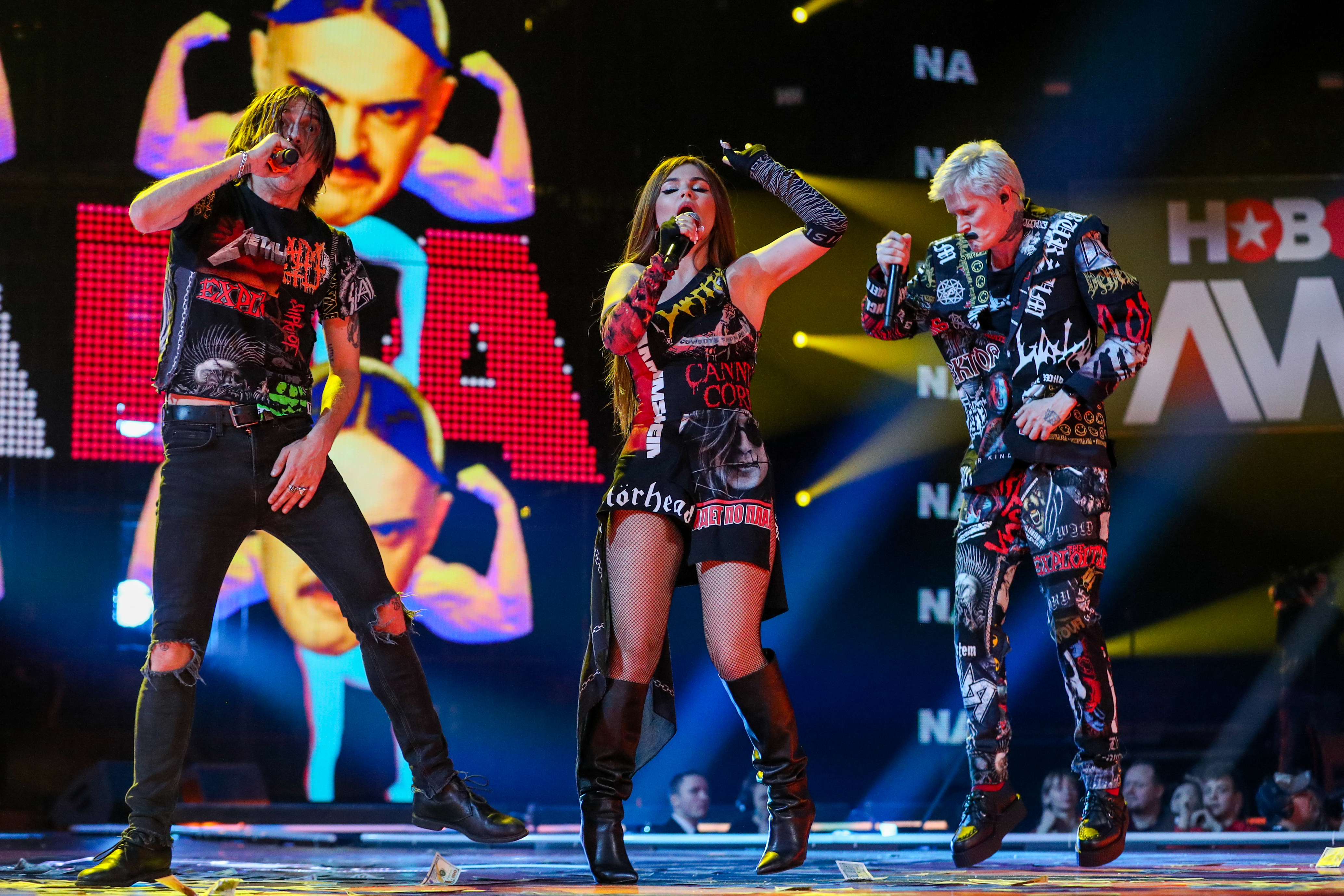 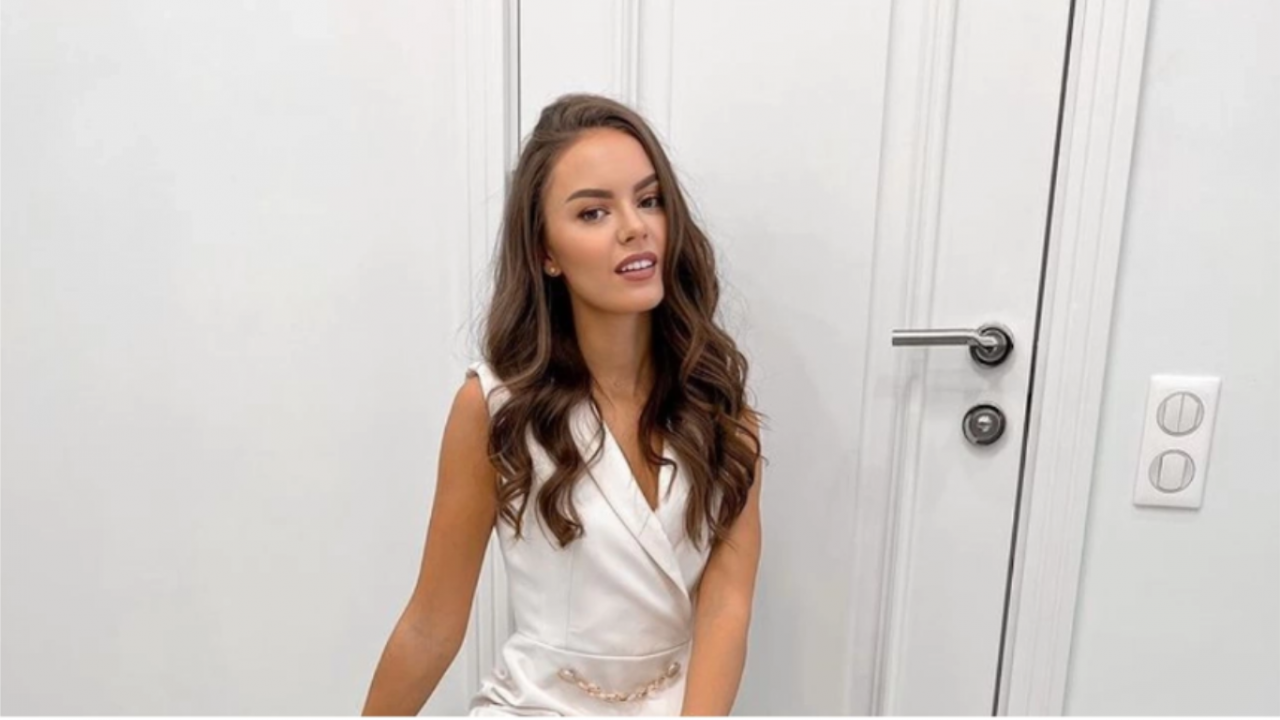 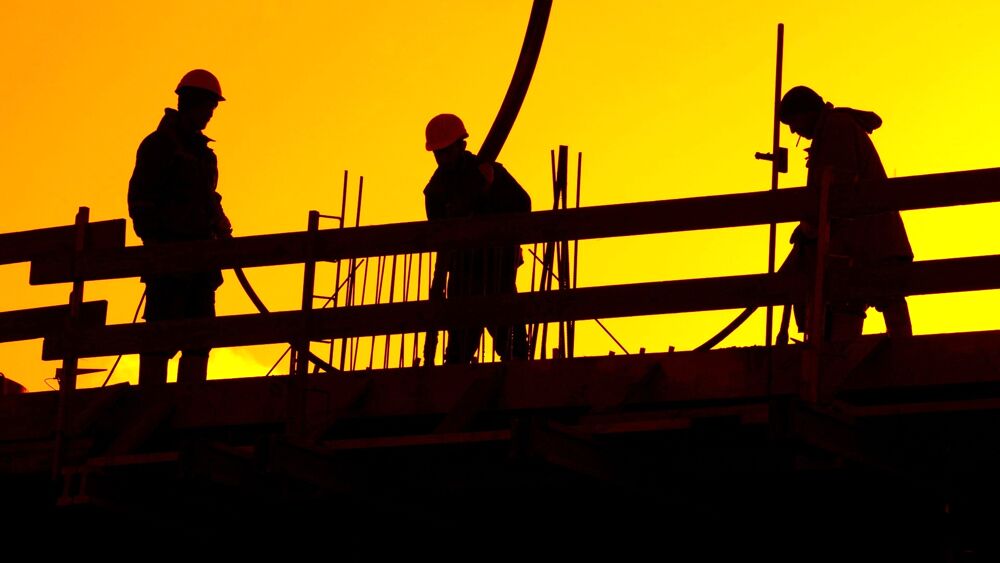 Black hole Superbonus, the rejection of the Court of Auditors: “Distortion incentive” 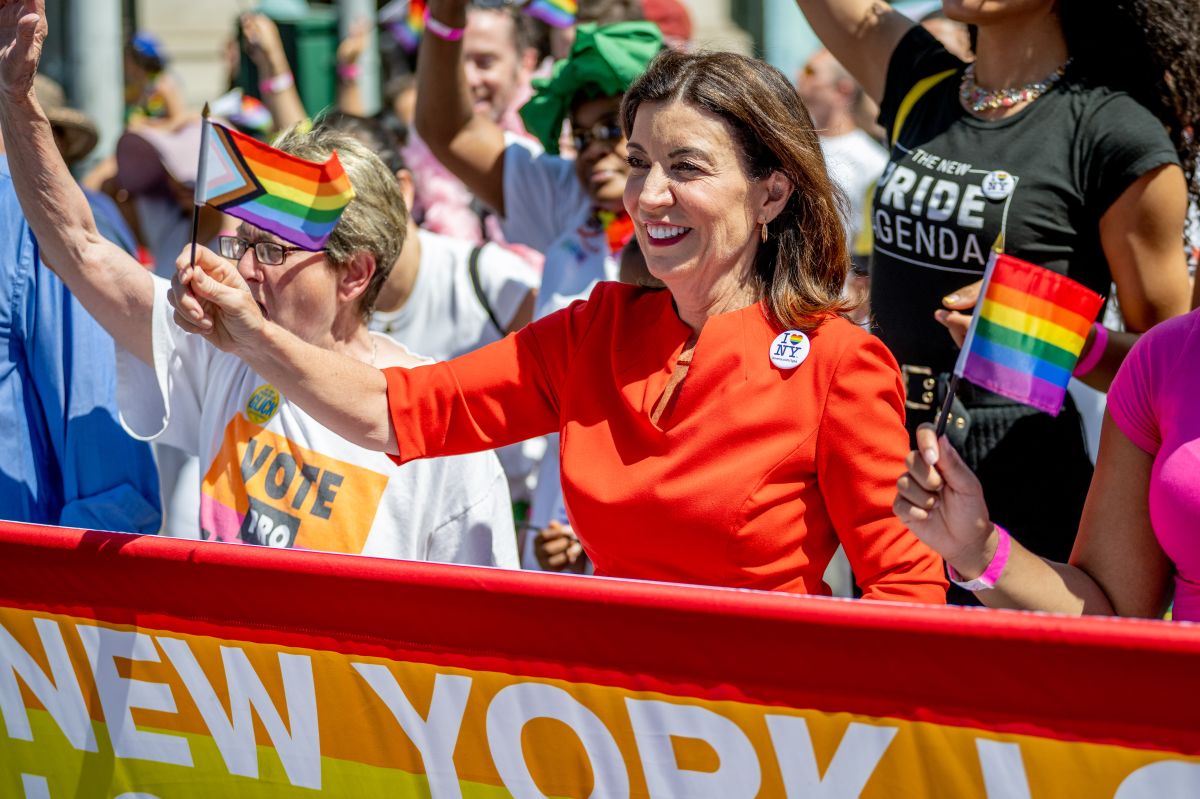 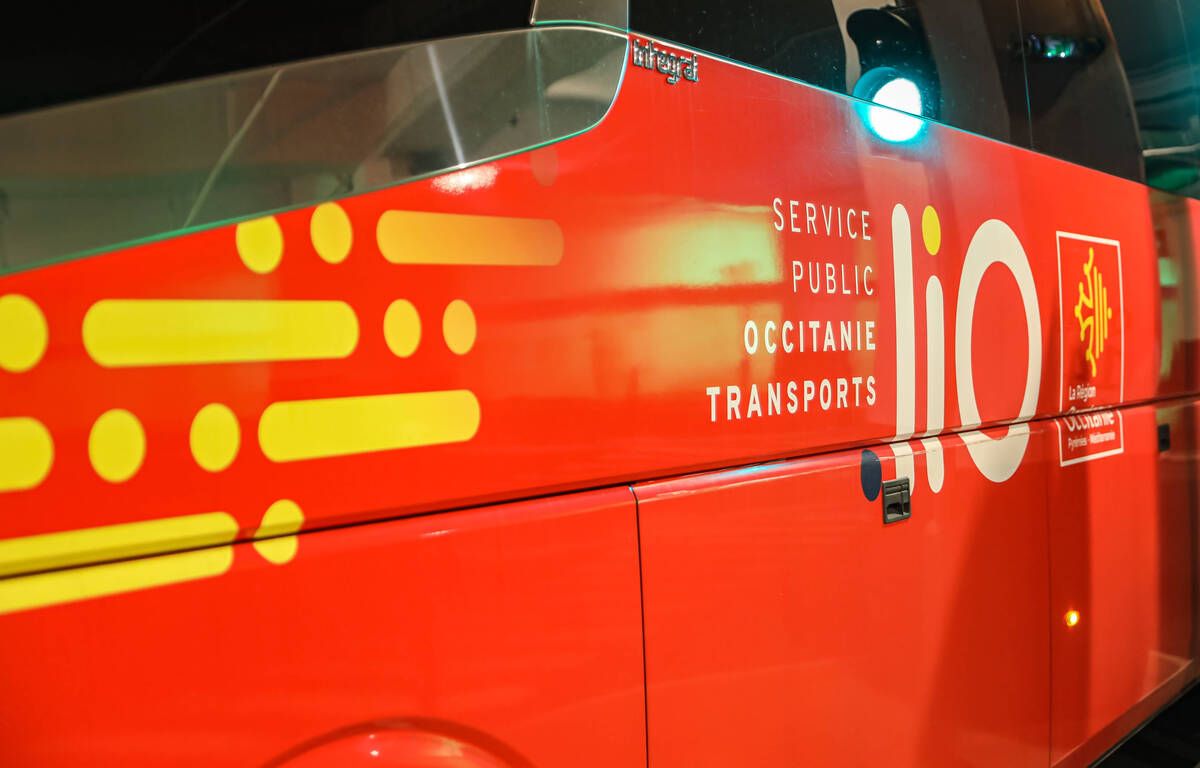 Strike at the Courriers du Midi, in charge of school transport