Amateurs grabbed next to the jackpot after transfer Ziyech: ‘would have been an asset’ 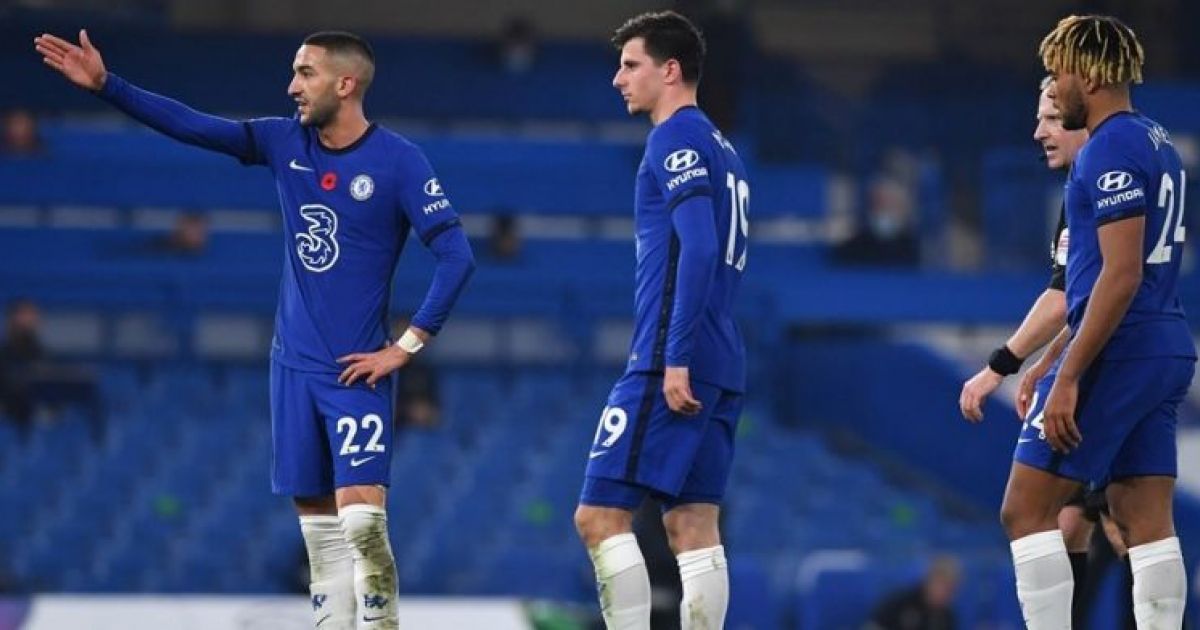 ASV Dronten came home from a rude awakening after the top transfer from Hakim Ziyech from Ajax to Chelsea last summer. The 27-year-old playmaker turned out to have left the amateur club one year too early, which therefore missed the jackpot.

“After the transfer of Hakim Ziyech I was called flat”, Jan Bollemaat chairman of the club from Flevoland told Football International. “They all said we were going to cash.”

A phone call to the KNVB was sobering. Of the transfer fee of forty million euros, two million went to the clubs for which the Moroccan international had played since he was twelve. However, Ziyech already made the switch to the youth academy in 2004 sc Heerenveen and FC Emmen. It was precisely in that year that the counter started to run. “It turned out that we did not receive any compensation. Very disappointing.”

If Ziyech had left Dronten a year later, the amateurs could have looked forward to a ton. “That would have been an asset for us. Heerenveen received a nice amount for Ziyech. I would think it was fair if they would also pay us something out of solidarity.”

If a player moves from one country to another, FIFA rules require that five percent of the lump sum go to the clubs where he was trained between his 12th and 23rd birthday. Normally, that amount is borne by the buying club.