After the Federal Council’s decision: How to plan the football and hockey league 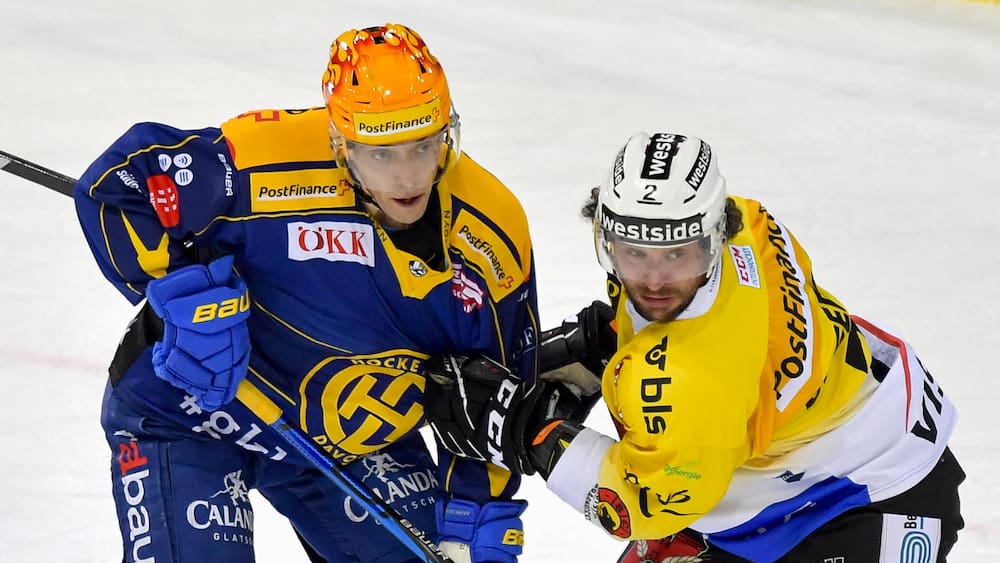 On Wednesday, the Federal Council decided that the ban on major events would be extended by a month until the end of September. After that, more than 1000 people are again allowed to take part in events – but only with an approved protection concept.

What happens now? Federal Councilor Alain Berset described the timetable as “very sporty”. An ordinance must be drawn up and passed by the Federal Council by September 2nd. To this end, a working group headed by Berset’s Department of the Interior (EDI) is being formed from representatives from the cantons as well as from sports and culture. The ordinance then serves as a template for the cantons. For the football and hockey leagues, however, it is very important that the clubs have equal opportunities, even if the cantons have the last word.

How many viewers will be admitted are likely to be tough negotiations. The professional clubs hope for an occupancy rate of 50 percent and more.

It is clear that there will only be numbered seats with recorded contact details, no guest sectors and a mask requirement in the stadiums. And it should be ensured that the fans adhere to the guidelines. “We will have a Covid police in the stadium,” said SCB boss Marc Lüthi of the “Berner Zeitung”.

In ice hockey, protection concepts for the individual stadiums have largely been worked out. And the Swiss Football League also wants to finalize its protection concept next week after discussions with the EDI.

It is best to walk in and out with a mask

What about fever measurements before entering? The SFL is more skeptical than the NL. It looks the other way around when it comes to the question of an alcohol ban.

One point of concern seems to be the arrival and departure of the spectators – especially since the clubs only have the say in the stadium and cannot have masks between public transport stops and stadiums. The National League has started a prevention campaign to promote keeping one’s distance (“always a stick’s length away”) and wearing masks (“Not only goalies wear masks”).

The start of the season is postponed

And when will the game begin? In ice hockey, it should be decided at the league meeting on Friday to postpone the start of the championship, which was planned on September 18, to October 1. There is enough space in the schedule for this, especially since the World Cup will start two weeks later.

You are less flexible in football. It will hardly be possible to wait until October for the season to start. It is possible to postpone the start planned for September 12 by a week or two. The data plan is to be published on Friday. 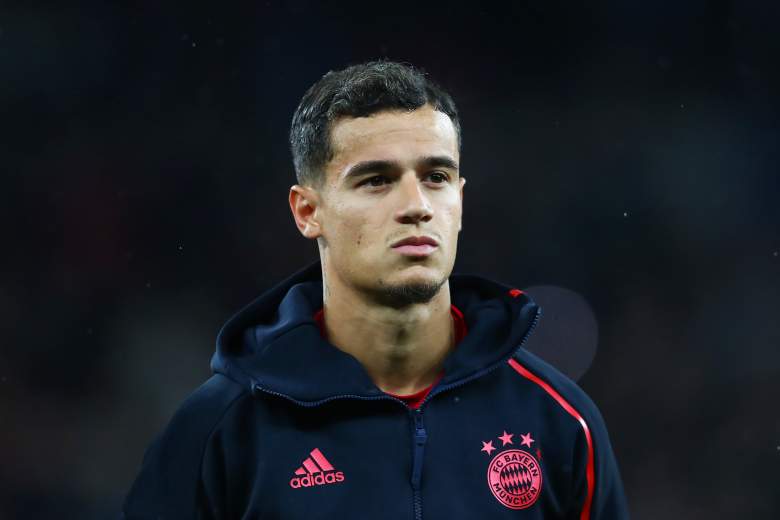 Coutinho returns to Bayern between an uncertain future

Great uncertainty about work at and around Schiphol: ‘Everyone fears for their job’ 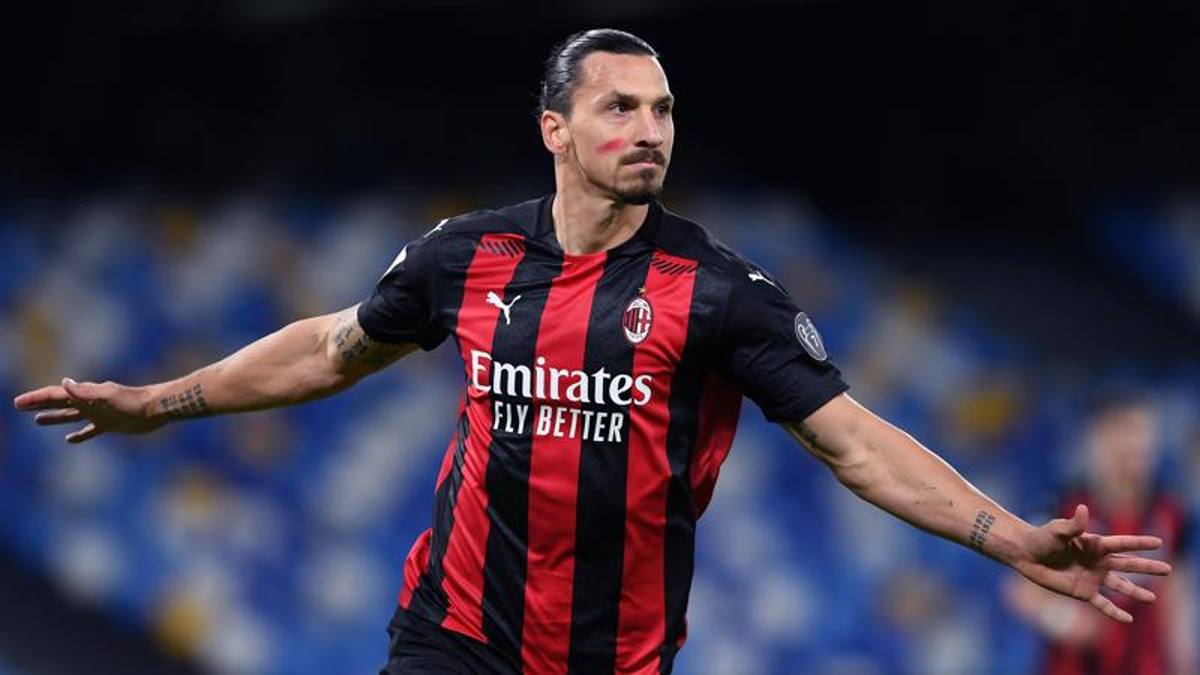 Luca de Meo: “We made more decisions in 4 weeks than in 2 years” 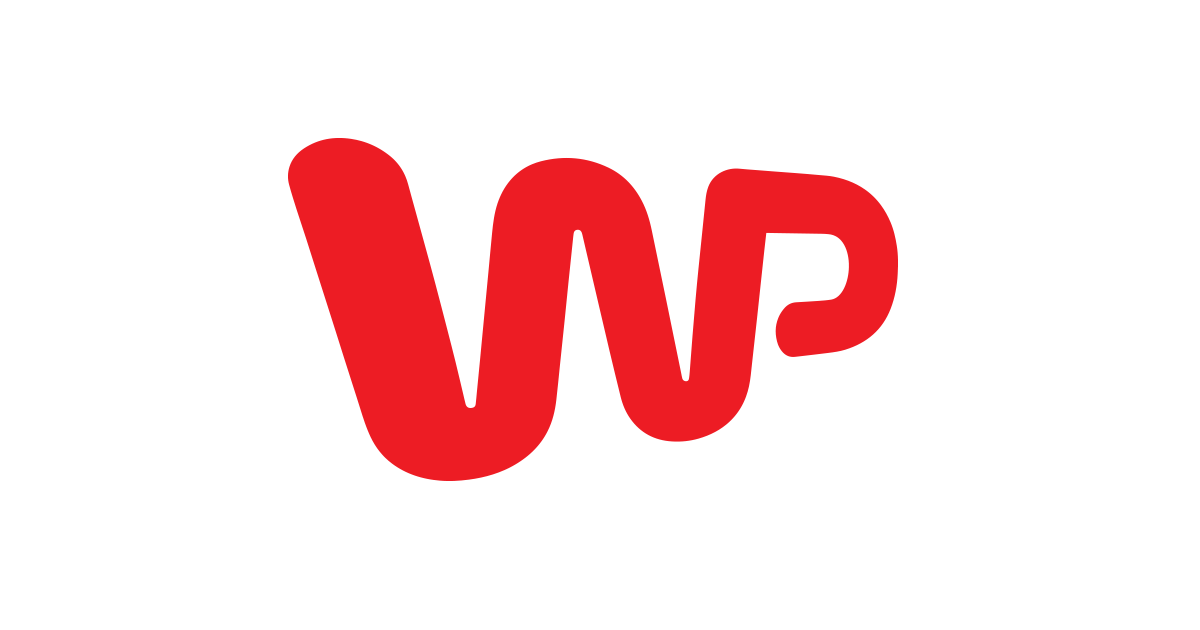