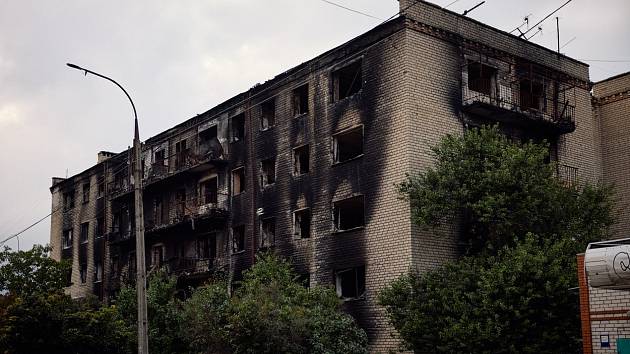 There has long been talk of Slovakia as a country being relatively polarized in terms of opinion. The project also aims to find out how much and what the Slovaks currently care about or what their views are How are you, Slovakia? “A series of studies since the early days of the pandemic have mapped changes in people’s attitudes towards important social issues. It examines the behavior of people in Slovakia, their lives and their motivations. The ambition is also to monitor the changes in people’s attitudes on other social issues that will be important even after the pandemic “, announces the official website of the project.

However, the results of the latest poll were surprising. To a question where the respondents had to give their opinion on how they want it to end war in UkraineAccording to the results of Slovakian Denník N, most of the people replied that they wanted Russia to win. Also in April, a survey of the same series showed that the conflict in the neighboring country has geopolitically shifted Slovaks more towards Western countries.

In the latest poll, the views of Slovaks on how the war in Ukraine should end were specifically asked by the question in which respondents voted on a scale where the number 1 meant the desire for a clear victory for Russia and the number 10 for a clear win for Ukraine. “Up to a fifth of respondents want a clear victory for Russia. Overall, on the scale, more than half of the respondents sided with Russia. About 18% of people said they don’t know,” he reports. Slovak Markíza Station.

Rape and torture. Russia is committing war crimes in Ukraine, the UN confirmed

According to information from Slovak Trend magazine, only one third of the research participants sided with Ukraine. These were mostly voters from the OĽANO movement (Igor Matovič’s ruling party), SaS (the ruling party led by former economy minister Richard Sulík) and the non-parliamentary party PS. By contrast, voters in Robert Fico’s SMER-SD party and far-right groups mostly want Russia to win.

Among the people who would like Russia to win the conflict in Ukraine is also retired Jan from western Slovakia. He did not participate in the aforementioned investigation. “I think Putin didn’t just go to Ukraine. He had to intervene,” the man explained his opinion of him to Deník.

According to the survey, the only Slovak region where supporters of Ukrainian victory predominate is Bratislava. Higher educated people also want Ukraine attacked, while lower educated people prefer Russia. The publication of the survey results also caused a storm on social networks.

For example, the Slovak police website also wrote about the research, focusing on the fight against hoaxes and disinformation. He pointed out that nearly 21% of respondents want a clear victory for Russia, less than 20% of respondents want a clear victory for Ukraine and the rest are on the scale between those two points. Commentators under the post have often drawn attention to the fact that a clear pattern appears in the poll results, in which voters of pro-Russian and long-term far-right parties from the poorest regions are inclined to a Russian victory, moreover they are very often opponents of coronavirus vaccination.

The situation on the battlefield is changing

As the analysis of Slovakian television Markíza points out, in evaluating the first impression of the shocking results of the survey, it is necessary to take into account, for example, the fact that the answers were collected in the early summer. “The fighting situation in Ukraine has changed dynamically since the beginning of the Russian invasion. At the same time, a certain part of the population tends to side with the strongest or the one who currently has the upper hand,” she says. television site with reference to expert opinion.

The Russian disinformation campaign, which is very active in Slovakia, also seems to contribute to the results of this survey. The representatives of the Slovakian parties SMER-SD or ĽSNS, the parties whose voters responded in the poll in favor of a Russian victory, are also pro-Russian. “Already in the weeks leading up to the invasion of Ukraine, Russia was reinforcing the anti-NATO narrative in Slovakia. The most active people spreading politically motivated disinformation are politicians Robert Fico and Ľuboš Blaha of SMER, Marian Kotleba of ĽSNS and Milan Uhrík and Milan Mazurek of the Republika party, which split from ĽSNS “, said in an analysis for Visegrad intuition political scientist Grigory Mesezhnikov.

The nightmare of the Russians: the mobilization is resisted. He would rather break his arms or choose prison

However, these circumstances have been known for a long time, which is why the results of this survey surprised even the experts. An April poll from the same series showed that a majority of Slovaks at the time wanted the country to cooperate more with its Western partners. “Less than half of the people in Slovakia (46%) think that Slovakia should fight for a geopolitically balanced position between Russia and the West. Compared to the situation after the annexation of Crimea in 2014, the share of those who are convinced that Slovakia should side with the West has increased significantly (to 39 percent). Only 9 percent consider Russia an ally of the Slovak Republic. A geopolitical orientation towards Russia is preferred by respondents who have difficulty making ends meet with their family budgets, those who trust their acquaintances more than the media for information on politics and the world “, reports the project website Ako sa máte, Slovensko? two months after the start of the war in Ukraine.

To the neighborsSource: DiaryNowadays, we often know much more about what is happening on the other side of the world than what is happening near our borders, in the neighboring countries of the Czech Republic. That is why we have decided to take you, in a carefree way , every Sunday news about what is happening “near the neighbors”, ie a Slovakiav Polish, Germany a Austria. You will be informed by people who live in the indicated countries, such as Eliška Gáfriková in Slovakia, Martin Kratochvíl in Poland, or work near the borders, such as Alexandr Vanžura in Děčín or Iva Haghofer near the Austrian border in South Moravia. We thank Mr. Vladimír Majer for the inspiration to create the column. Sometimes I, the European publisher Luboš Palata, will contribute to the column with a central European perspective. We wish you a good Sunday reading. 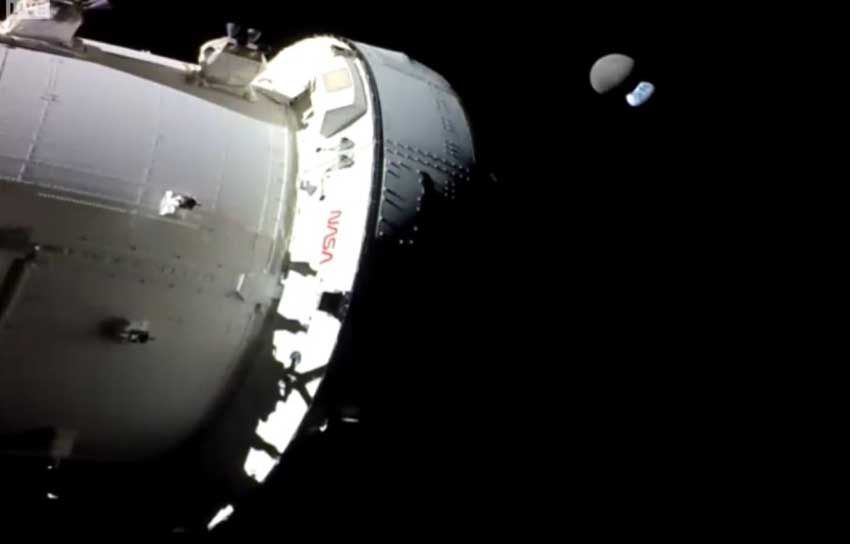 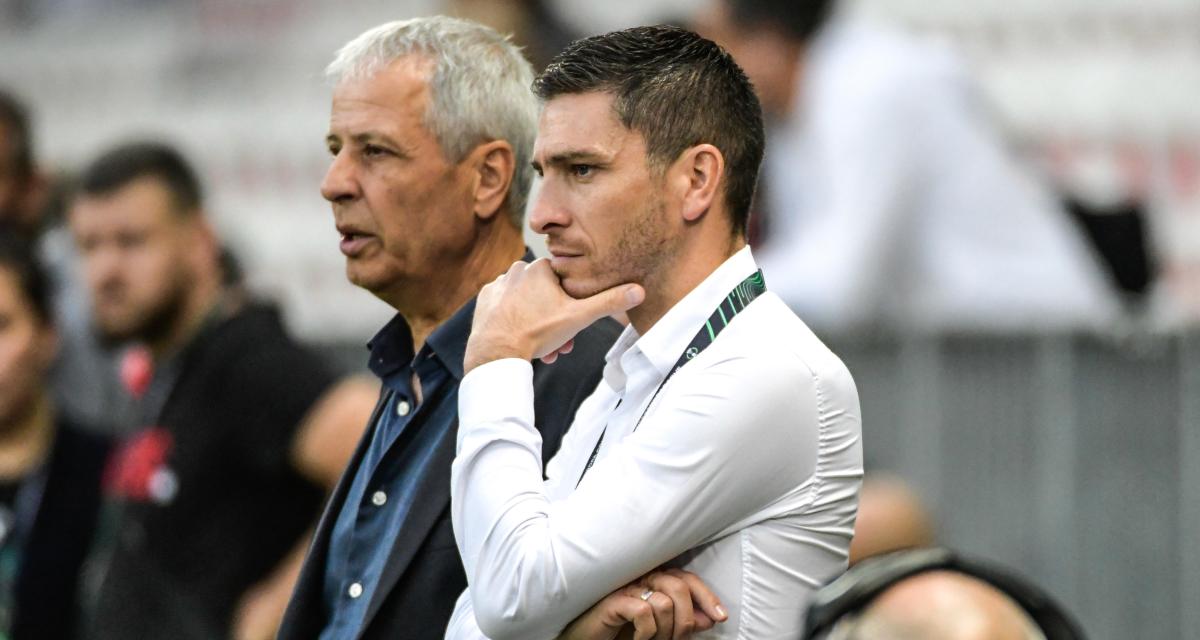 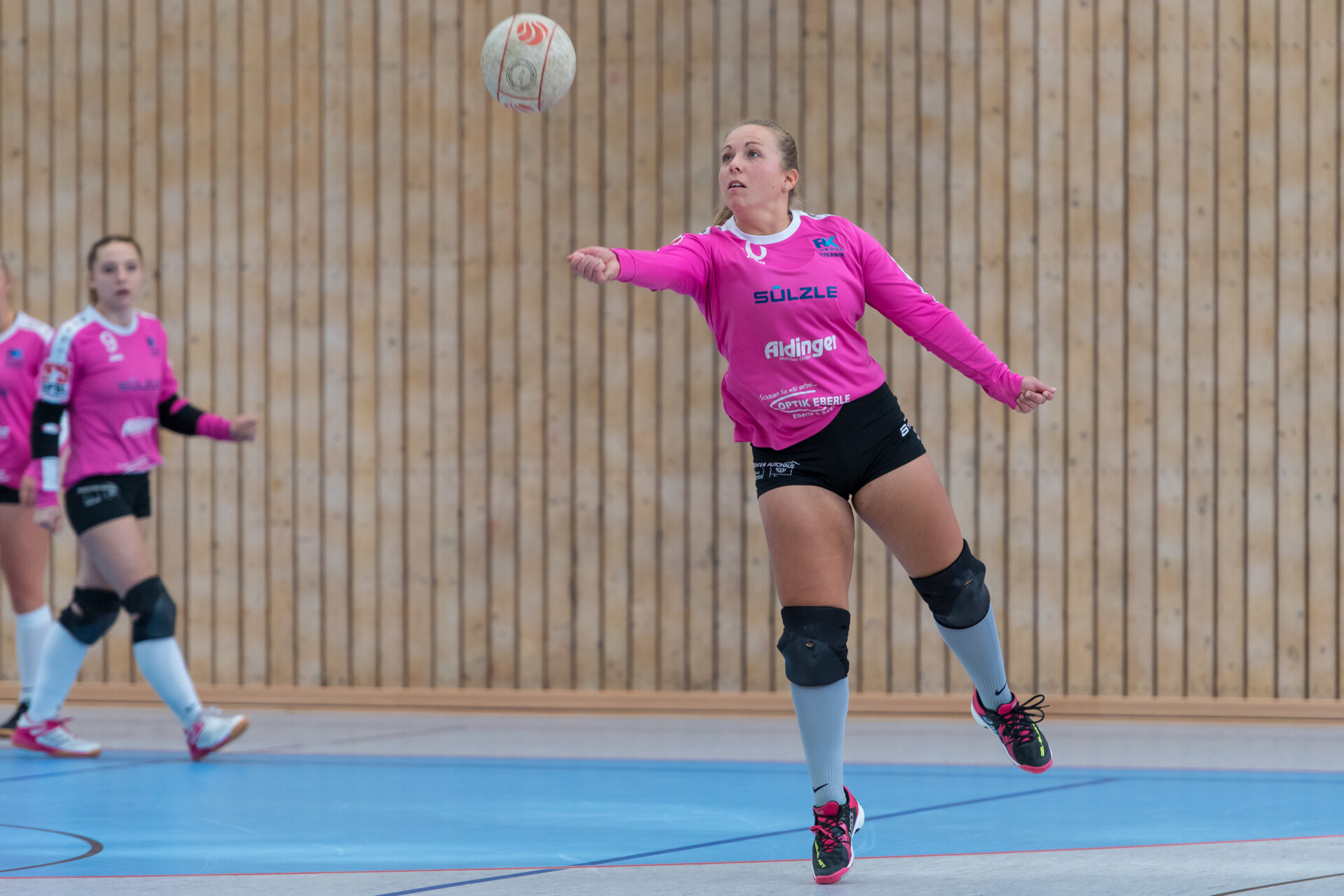 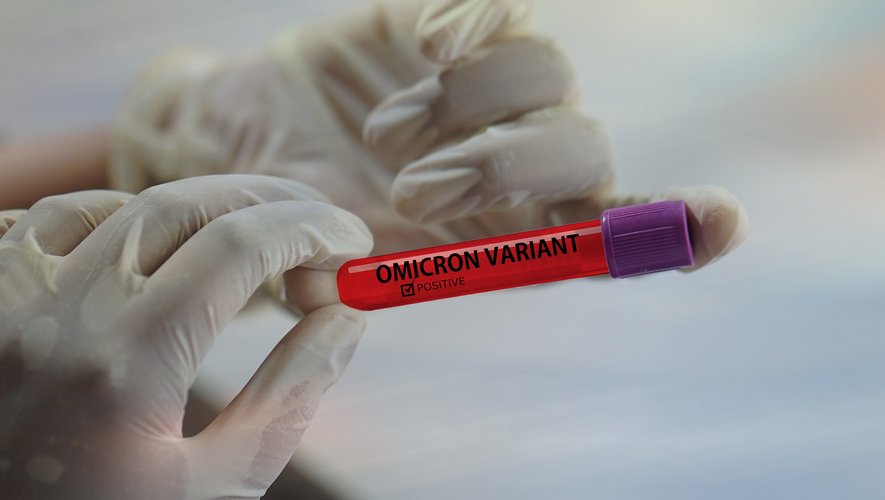 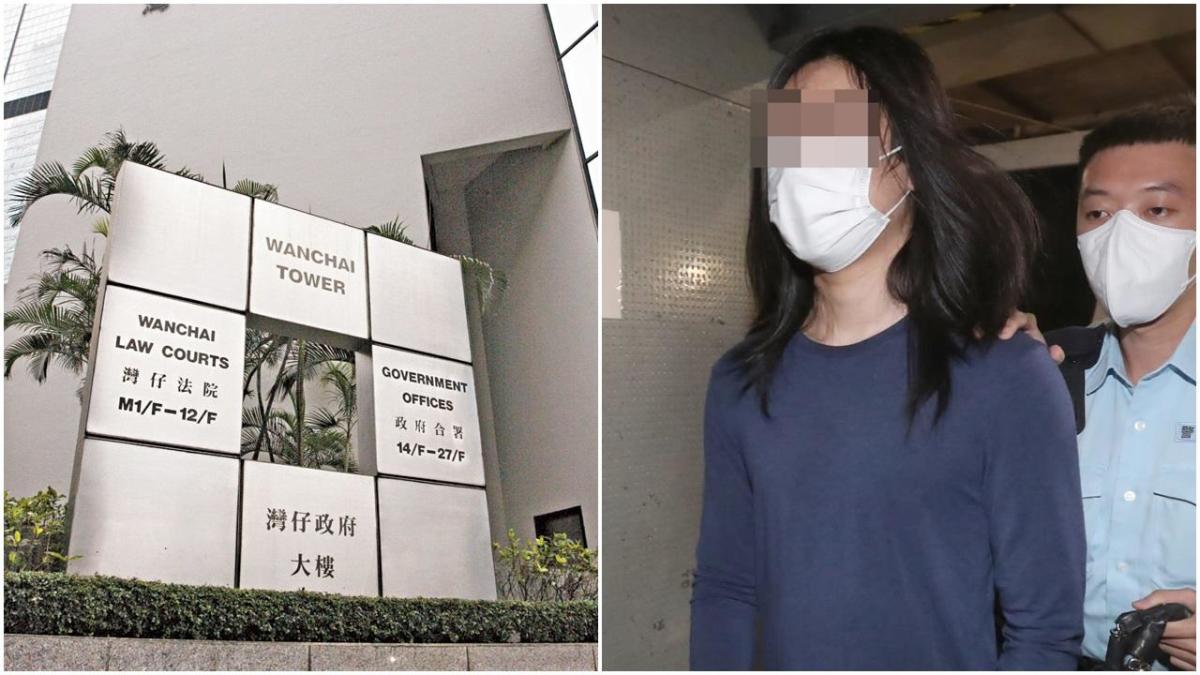 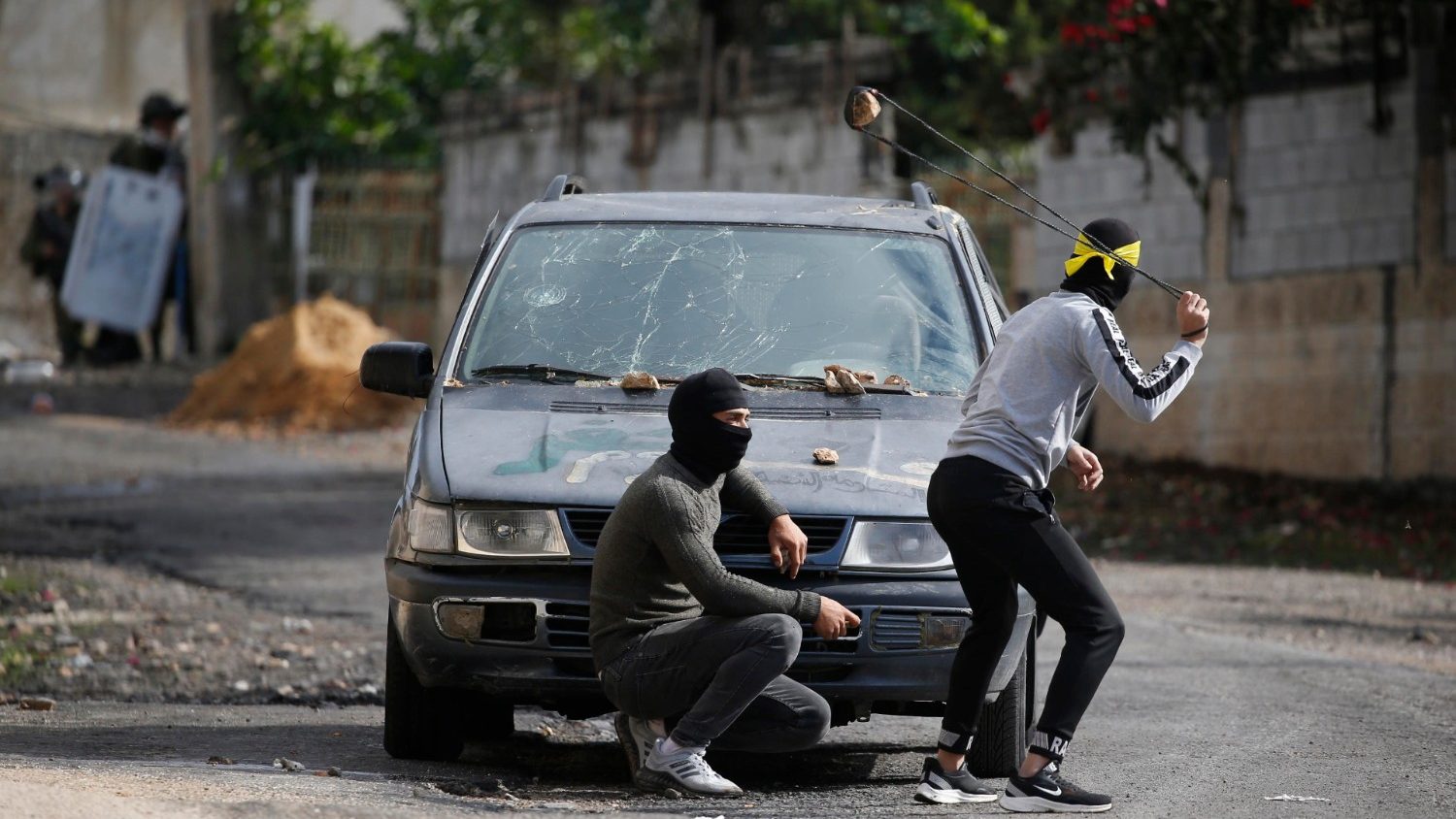 The price of the dollar today, Tuesday 11-29-2022, against the Egyptian pound 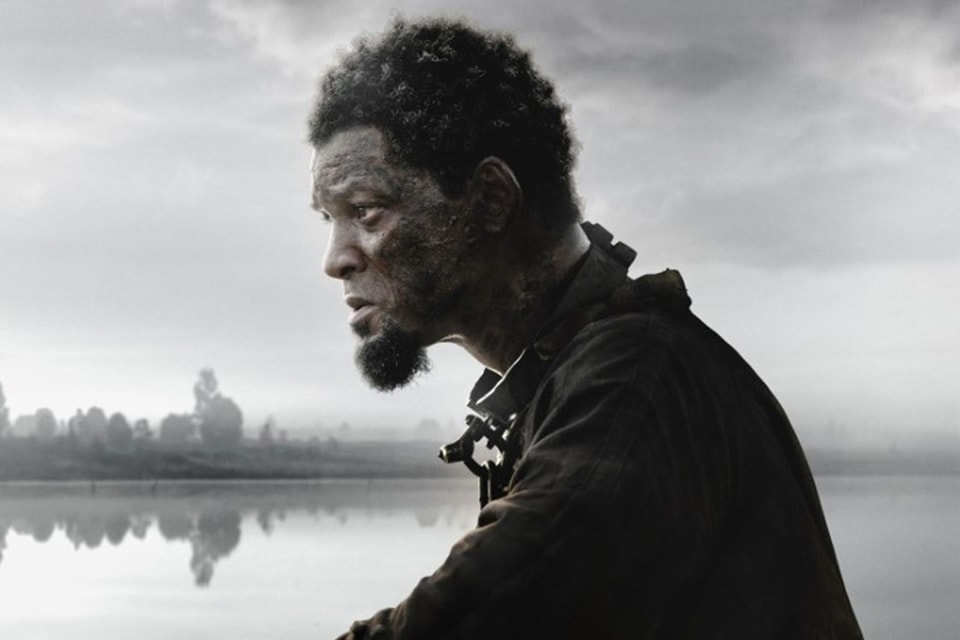