A very powerful thunderstorm has formed over Central Bulgaria. This became clear from a post on the Facebook profile of Meteo Balkans.

“In the photo we also see overshooting tops – powerful upward movements of the air. Excellent indicator of powerful processes in the storm, we expect a big hail …”, added Meteo Balkans.

Later, photos from the thunderstorm in Sofia appeared on the page. It was accompanied by a big hailstorm, which briefly stopped two of the matches in the last round of the championship – CSKA 1948 – Ludogorets and CSKA – Beroe.

Why are there tanks on the rooftops of New York? 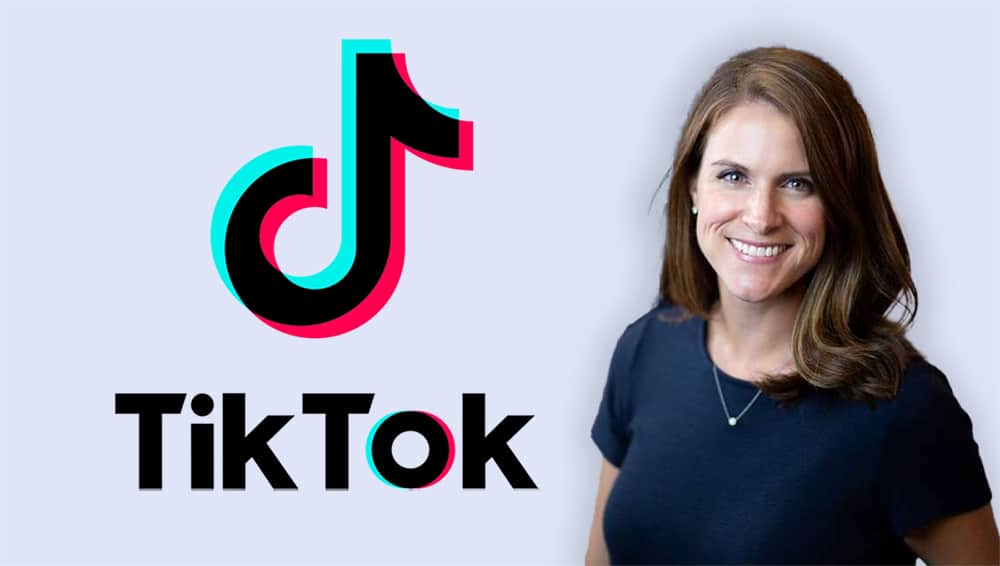 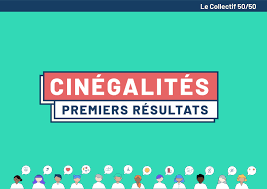