A herd of elephants escaped from a sanctuary in China

A herd of 15 elephants that escaped from a nature reserve

Animals walk through fields and villages, trampling crops on their way and destroying the barns of villagers.

A herd of 15 elephants that escaped from a nature reserve made their way through fields in the southwestern Chinese province of Yunnan and left behind 500 kilometers of destruction. It is reported by The Guardian.

The animals escaped back in April. During this time, elephants destroyed about 56 hectares of crops, resulting in losses of 6.8 million yuan.

“In the last week alone, animals have drained a reservoir of water, ate entire fields of corn and destroyed the sheds of local residents,” the newspaper writes.

It is known that the animals disturbed the city dwellers as well. The population of the city of Eshan, which got in the way of the elephants, was ordered to stay indoors. Also, the city authorities were forced to evacuate cars and pedestrians after a 6-hour walk of elephants through the city streets.

Authorities have urgently set up a 24-hour command center to monitor the animals after they were spotted in the Junta area in Yuxi. More than 360 people were reportedly involved in the task, as well as 76 police vehicles, powerful trucks and nine drones. The elephants were provided with 18 tons of feed.

“Residents of the province are trying to guide the herd with food and blocking their way with trucks,” – said in the message.

The authorities are at a loss to answer the question of how the wild Asian elephants, a protected species in China, left the national reserve.

No casualties were reported.

???????????? Measures taken to keep migrating #elephants away from residential zones in #Yunnan.
???????????? #Yunnan #野象Recently, the “tour group” has moved all the way north, and the relevant departments have taken measures to prevent the hidden dangers of public safety caused by the migration of elephants and ensure the safety of human elephants.
by Wu Ge via CGTN pic.twitter.com/DDfH26nY2b

Recall Pakistani elephant Kaavannicknamed “the loneliest elephant in the world”, after moving to Cambodia, became interested in a female.

African elephants are on the verge of extinction. 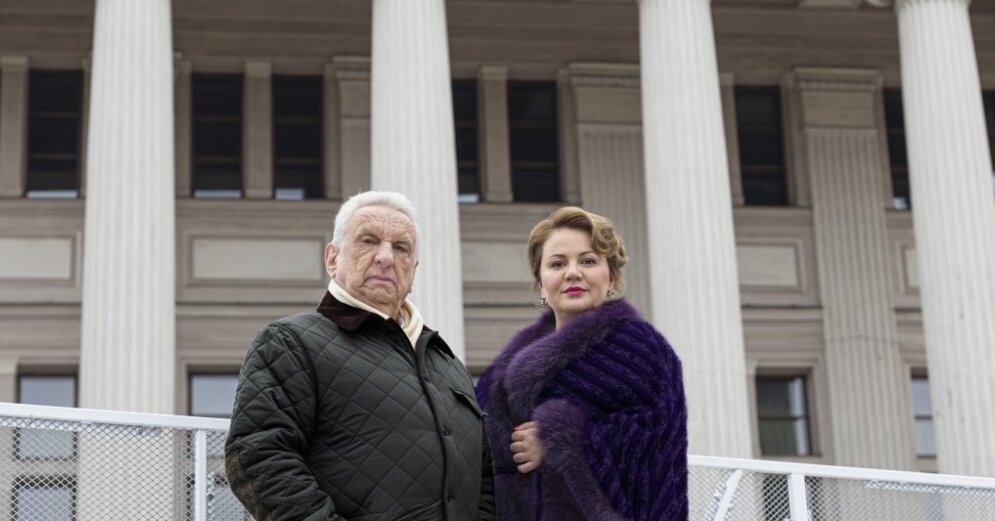 Huawei Nova 9 specifications and prices which will be released next week, pre-order starting December 8-17, 2021 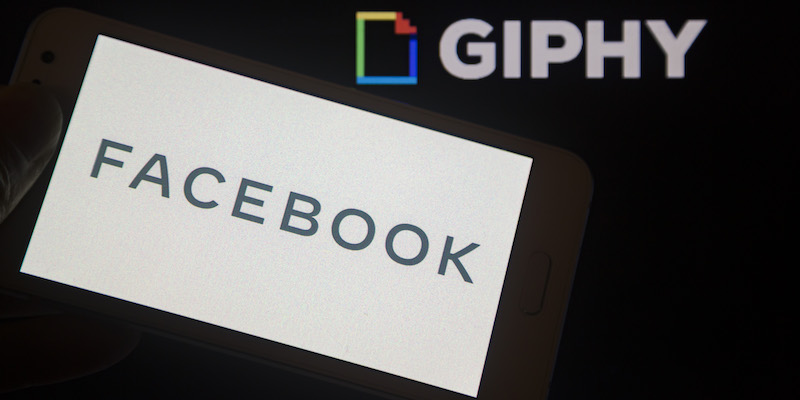 The UK Antitrust has decided that Meta must sell the Giphy gif platform, which it bought last year