Defense expert Ko Colijn has been providing Dutch people with information on armed conflicts for almost fifty years. For NU.nl he follows the battle in Ukraine and answers our (and your) questions. This time Colijn denotes the capture of the Ukrainian nuclear power plant Zaporizhzhia and the actions of the Russian troops from there.

The war in and against Ukraine has now reached a cynical low. Human of course already with the destruction of Mariupol, Boetsja and so on. But playing with nuclear power plants also puts people’s lives at risk and is a gamble on Europe’s security.

Zaporizhzhia was already captured by the Russians on March 4. Russian shelling already sparked outrage at the international nuclear agency IAEA. The six reactors on the site itself have not been fired upon so far, but could have been hit by dropouts. Fortunately, thanks to thick concrete layers, they can take a beating.

Visits from international experts were refused, anxiety subsided somewhat and the greatest anger was actually directed at the forced labor that Ukrainian technicians had to perform. And the fact that Russia had included nuclear power stations in its war agenda at all. The Crimean peninsula 250 kilometers away (annexed by Russia in 2014) is destined to get its electricity – including spoils of war – but it is not there yet.

So now it’s wrong again. The official story is that both sides accuse each other of terrorist behavior, and no one knows what the truth is. Yes, if Russian President Vladimir Putin hadn’t started the war, we wouldn’t have heard about Zaporizhzhia and there probably wouldn’t have been an incident. So Putin is of course guilty anyway. Behind it probably lies a second truth with some double meanings.

After the Russian capture, a period followed in which Ukrainian operators are (still) forced in dire circumstances to keep the nuclear power station running. Since mid-July, the Russians have filled Zaporizhzhia with ammunition and surrounded it with landmines.

It is likely that the Russians abuse the site and carry out bombings from there, because it is a kind of sanctuary. Because who would dare to attack the Russians and their own Ukrainian technicians? That is actually only possible with planes, but Ukraine hardly has them and they may be shot down. Or with special forces: difficult, not surprising, but possible in principle.

Nevertheless, it is conceivable that Ukraine wants to take out the Russian launch installations with counterfire from a distance. Then the Russians will say again that Ukraine itself is the cause of the insecurity, and so on. All that bombing has destroyed a major power line, set off a fire and ‘approached’ a repository of toxic plutonium. One of the six reactors has now been shut down and there is a risk of fire and radiation leakage again.

It is plausible that the Russians have two more motives for playing with fire. One: they are not getting a good grip on western arms aid and want to squeeze it by threatening another Chernobyl. In that sense, the Russian threat is an escalation beyond NATO’s borders, because a nuclear accident simply doesn’t stick to those lines.

And two: terror. Because the actions at Zaporizhzhia scare the Ukrainian population. And they may bring negotiations closer: namely partial capitulation of Ukraine and a freeze on Russia’s loss of territory in the southeast.

Such a Russian strategy is not without risk. The eventual nuclear cloud could also blow into the Donets Basin and Russia itself, causing terror and destruction. Putin is ruthless, but that is a stupid gamble that he will probably be advised against. Nor can he be sure whether the Ukrainian and Western response is dubious and whether the resistance would be doubly motivated.

A nuclear power station that no longer works would also bring the Russians themselves nothing but a huge amount of damage. In passing, Zaporizhzhia may well be the cunning translation of the Russian allusion to deploying a weapon of mass destruction.

Conclusion: ‘playing with fire’ by the Russians is nevertheless plausible. But don’t rule out Ukrainian poker either. By fencing with a new Chernobyl, it is putting further pressure on the West to keep supplying weapons, and to preserve European unity now that is crumbling. 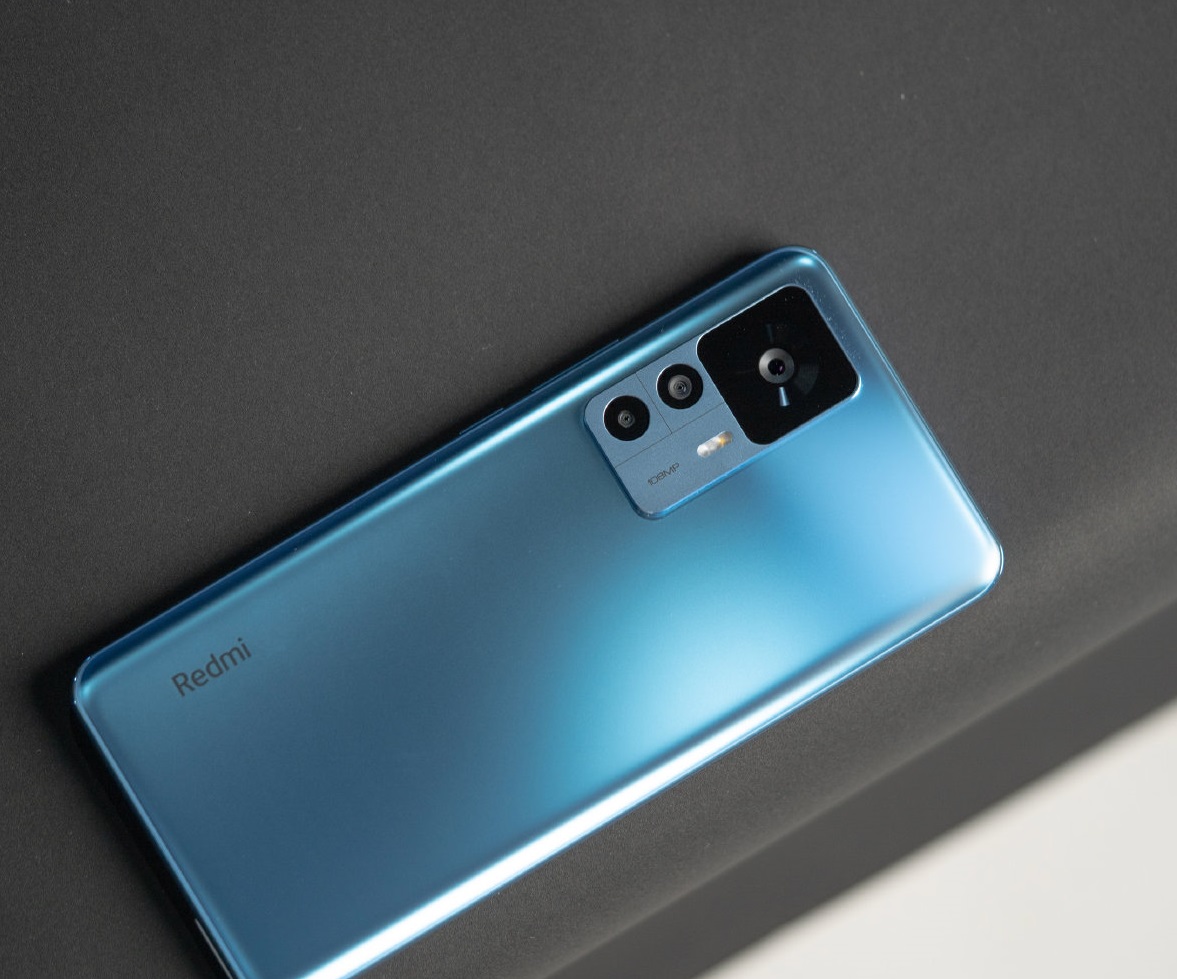 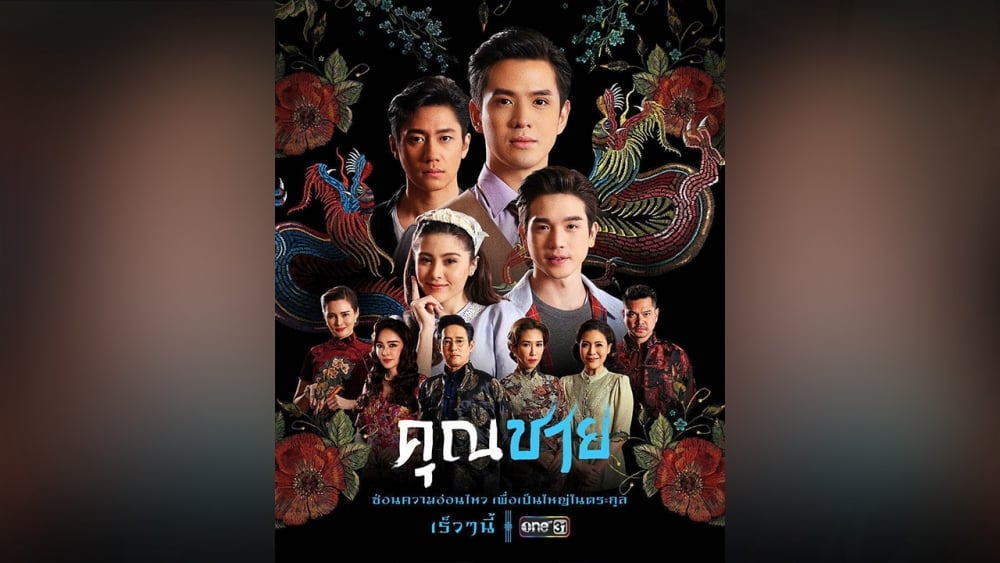 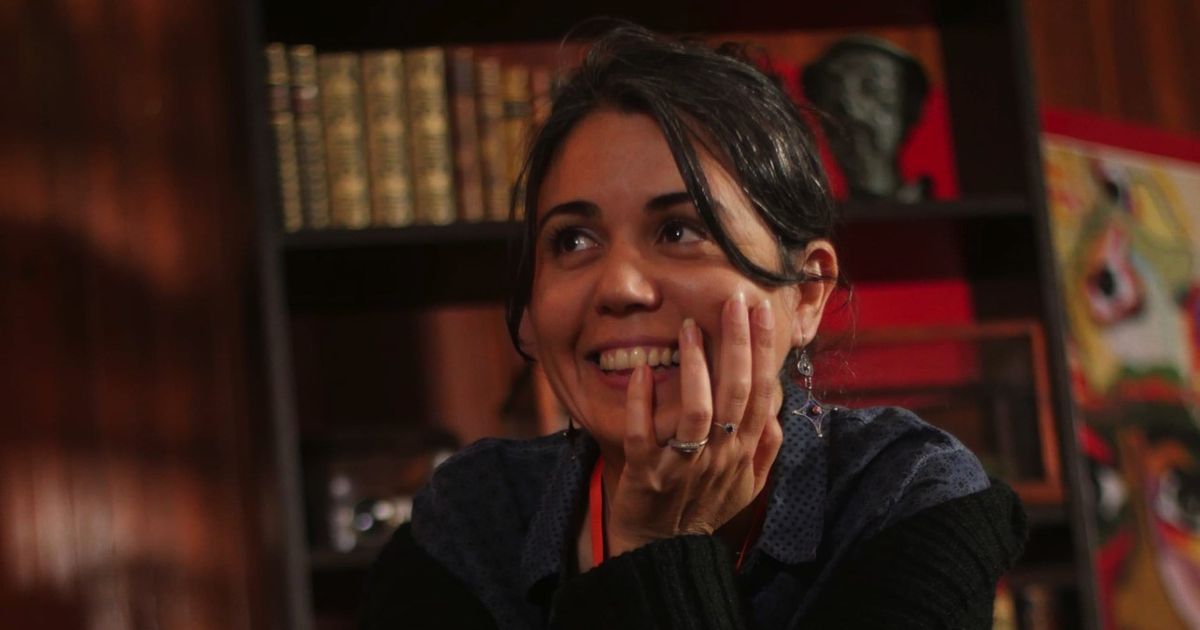 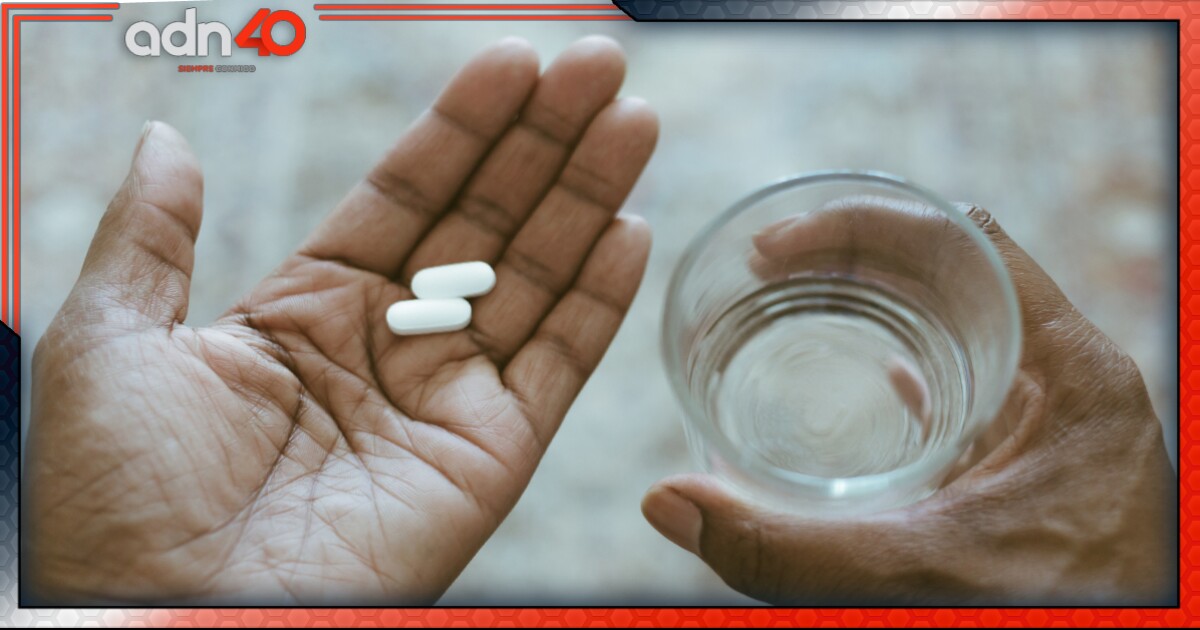 Ibuprofen with codeine? These are the risks to your health 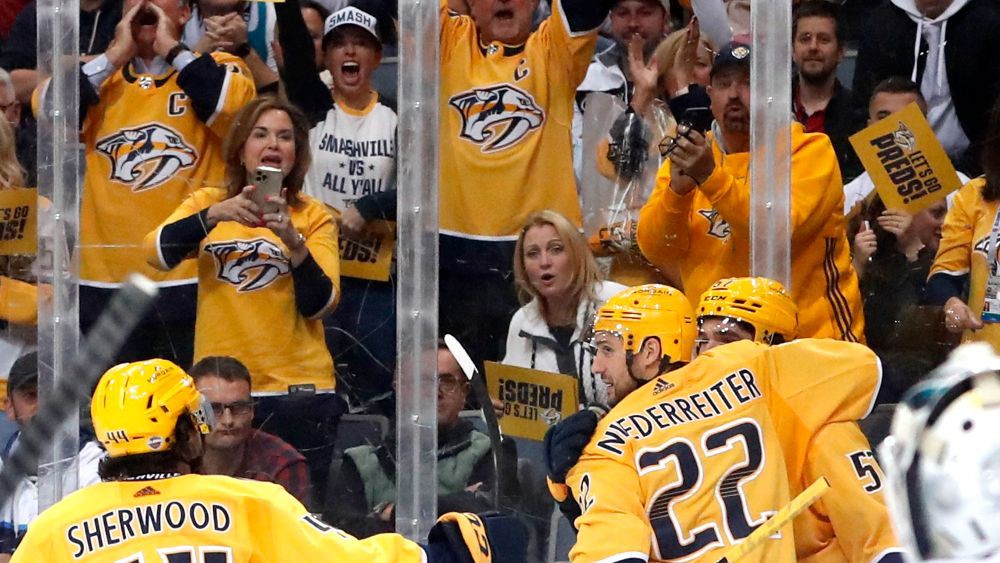 Actor Vojta Kotek is happy for his son. His unconventional name has a hidden meaning

A pair of rare stars has an ultra-short orbit

Credit Suisse is trying to reassure investors, it has repurchased billions of debt