Young people who are guilty of a minor offense for the first time, such as shoplifting, no longer have to go to the police station. In a national trial, these young people will from now on first receive a verbal warning.

The new approach is intended for young people between the ages of 12 and 18 and applies only when it concerns a criminal offense of a “light and simple character”.

The arrest and detention of a minor can have a major impact on both the child and the parents, previous studies, including that of the Children’s Ombudsman. It is perceived as disproportionate and sometimes has psychological consequences for the minor.

“We have looked at how we can solve this in the best possible way without them getting rid of it just like that,” said a spokesman. The East Netherlands therefore started a trial in 2018. “In that pilot we saw that a conversation with parents and child also has an effect.”

Work has begun on the rehabilitation gym in the RNord complex

Son Heung-min “Re-signing with Tottenham, this is not a story to talk about” 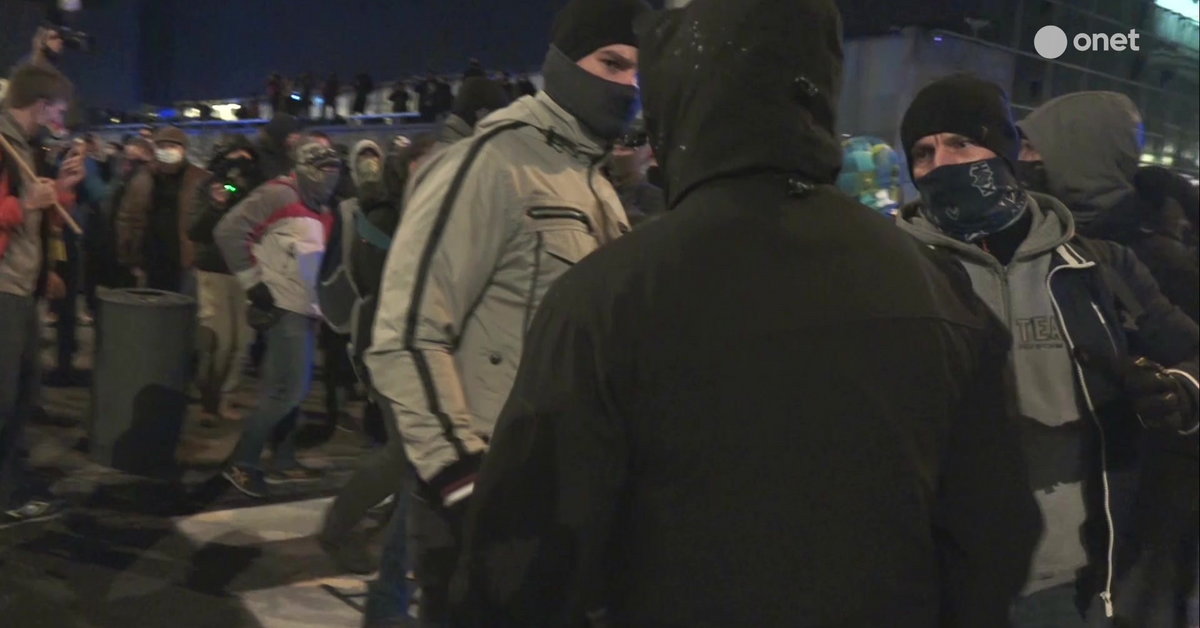 Women’s strike. Clashes during the protest. Secret officers in action

an elegant trend is born

Check the PM 2.5 in Bangkok in the afternoon tends to increase. Found value beyond the standard