Yemen, the Safer oil tanker is an ecological time bomb 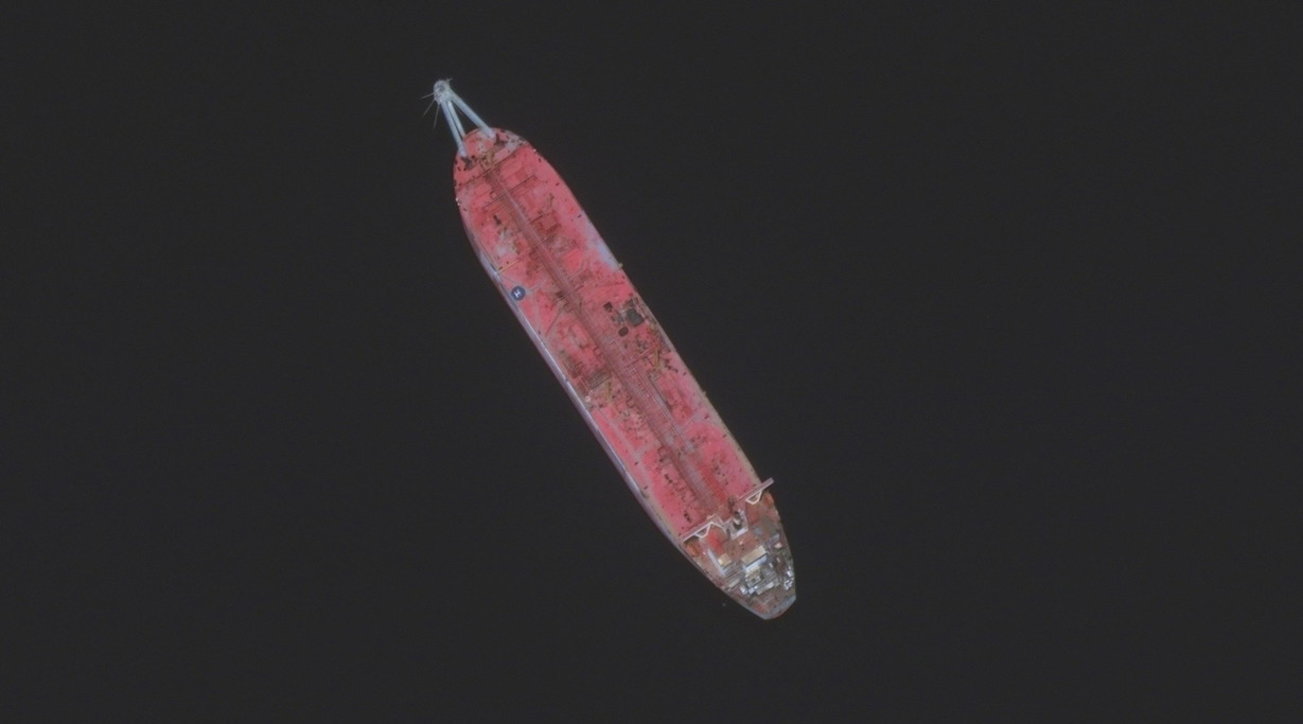 The facts – The history of the Safer, the 350 meter long supertanker, is a long one. A floating terminal where other ships went to load or unload the crude oil and then bring it back to the mainland via underwater pipelines. Forty-five years of life and then it stops in 2017 off the western Yemeni coast: from that moment on it is in the hands of the Houthi rebels. The ship holds four times the amount of oil released by the Exxon Valdez in the Gulf of Alaska, the largest ecological disaster in history. And so it becomes the perfect ploy for the rebels, who want money in exchange for securing the ship.

Years pass and the water corrodes the hull, in some areas the thickness is reduced to a few millimeters. High-explosive gas pockets have formed and a pipeline appears to have detached and floated to the surface. The Safer literally rots in the middle of the sea. In May 2020, satellite images found a first leak, exits the engine room, and the fire system is not operational. Somehow the divers of the Safer patch it up, but the oil spill or combustion is a real risk. The countdown is running out, if the Safer fails and the barrels implode crushed by submarine pressure, oil would pollute much of the Gulf causing untold damage.

What would happen in the event of a spill – A humanitarian and environmental catastrophe. Eight million people would lose access to running water if desalination plants were polluted. Yemen’s Red Sea fish stock would be destroyed within three weeks. A terrible blow to endangered biodiversity, an economic and logistical setback for many fragile states that depend on Red Sea shipping.

A study published in the journal Nature showed how the oil spill would cause the closure of the ports of Hodeidah and Salif, both of which overlook the Red Sea. With the ports closed, 200,000 tons of fuel could not reach the coasts of Yemen, that is 38% of the national fuel requirement. Gasoline and diesel prices would rise by up to 80%. As mentioned, the spill would be a death sentence for the territory’s fish stock: in three weeks between 93.5% -100% of fishing in the Red Sea would be blocked by water pollution. The risk of cardiovascular hospitalization would increase: from 5.8 to 42% for the duration of the spill.

An environmental chaos that will also hit Saudi Arabia, Eritrea and Djibouti, because oil will spread far beyond the Yemeni coasts.

A domino effect – Not only Yemen and neighboring territories risk being crushed by the crisis. Magazine Nature he reiterates: “The oil spill from the FSO Safer it could hinder global trade through the vital Bab el-Mandeb Strait ”, also known as the Strait of Djibouti, located between the western coasts of Yemen and the Horn of Africa. 10% of world maritime trade passes through those parts. “Exclusion zones created for clean-up could divert traffic and shipments would suffer heavy delays as ships potentially exposed to surface oil would require thorough cleaning.”

But we did not arrive at a therefore – Talks between the Houthi rebels, the government of Yemen and the UN have failed. Unheeded the repeated warnings of the United Nations Security Council. The UN has asked the Houthis for permission to inspect the ship, but the rebels want the Safer to be repaired, an expensive operation. The UN said it did not have the money to cover the expenses. There are seven people on the ship, the only crew in charge of checking the decaying hull. The danger of the situation was highlighted by Saudi and UN experts. But the tanker remains there for now, 60 km from the city of Hodeidah, in the hands of the Houthis. Thus it continues to be a threat to Yemen, but not only.