Xiaomi has blocked its smartphones in Crimea

Xiaomi’s export policy prohibits the sale of smartphones in regions that have come under the sanctions of major world powers.

Smartphone manufacturer Xiaomi has blocked its devices in some countries around the world, which have come under the sanctions of major world powers. In particular, restrictions affected Cuba, Iran, Syria, North Korea, Sudan, as well as the Crimea annexed by Russia, according to XDA-developers.

It is noted that Xiaomi’s export policy prohibits the sale of smartphones in the regions mentioned above. Obviously, Xiaomi has thus begun the fight against illegally imported products.

Smartphone users are posting messages on social media that a warning “Xiaomi policy does not allow the sale or provision of a product in a specified territory” appears on the screens of their smartphones.

However, not all users in the indicated territories are now disabled, but only a part of them.

“After several days of use, users in these regions do not have access to their phones, and they see such a message on the lock screen,” the newspaper writes.

It is also reported that the restrictions did not affect those devices that were activated in other regions, and then imported into Crimea.

It was previously reported that Xiaomi has become the largest smartphone manufacturer in the world… In June, sales of Xiaomi smartphones increased by 26%. This helped the company get ahead of Apple and Samsung.

A few days earlier it was reported that Cabinet is preparing sanctions against Russia in Crimea. 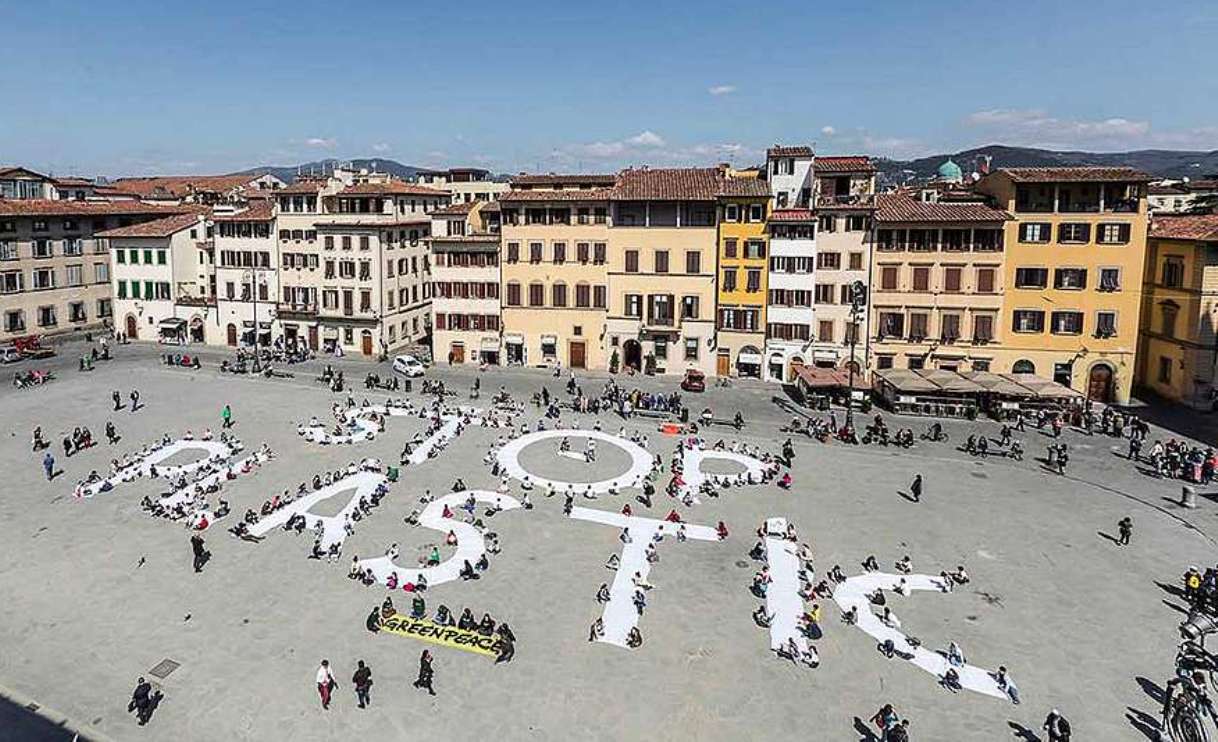 Antiplastic bonus, up to 5 thousand euros for those who renounce the packaging