Will Smith in protest against homelessness in New York

It puts him “emotionally” to think about homelessness. “Not having a place where you can lie down with your children at night is a terrible tragedy,” said the actor in front of the activists who, in protest against rampant homelessness in the metropolis in freezing temperatures, put sleeping bags and blankets on Times Square had gathered.

The Hollywood star also delighted the demonstrators with a bedtime story packaged as rap, alluding to the title song of the series “The Prince of Bel-Air”, with which he became world-famous in the 1990s.

On Sunday night, protesters slept outdoors in more than 50 cities around the world to protest homelessness.

The organization behind the “The World‘s Big Sleep Out” campaign stated that in New York alone there were more people living on the streets than at any other time since the Great Depression in the 1930s. More than 62 “000 people, including 22” 000 children, would have to spend the night in emergency shelters, the organization said.

Villejuif: the small site incident deprives 3,000 customers of the Internet 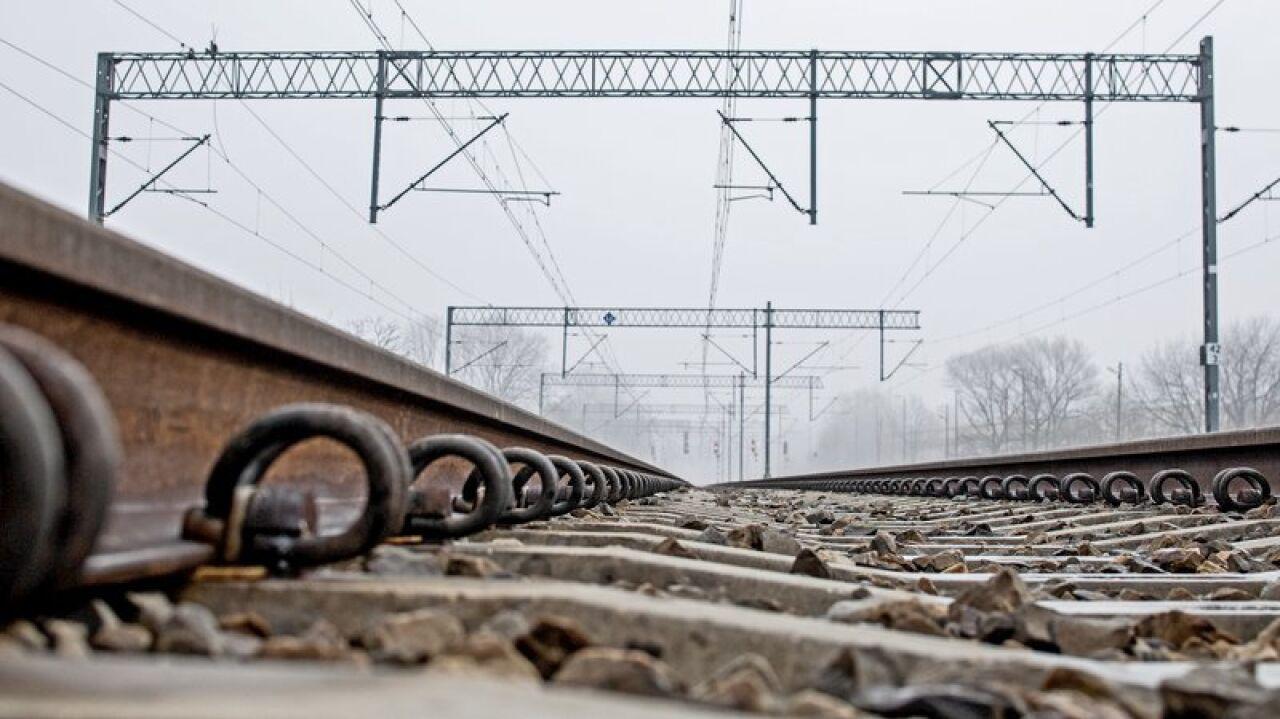 Toto Wolff thinks the top 3 can become a top 4: “They can stunt, they have a really good car”

Exercise: How to combine strength and cardio to burn fat, build muscle or run a marathon | Good Life

Race against Time, Finding the Causes of Happy Hypoxia in Covid-19 Patients Page all