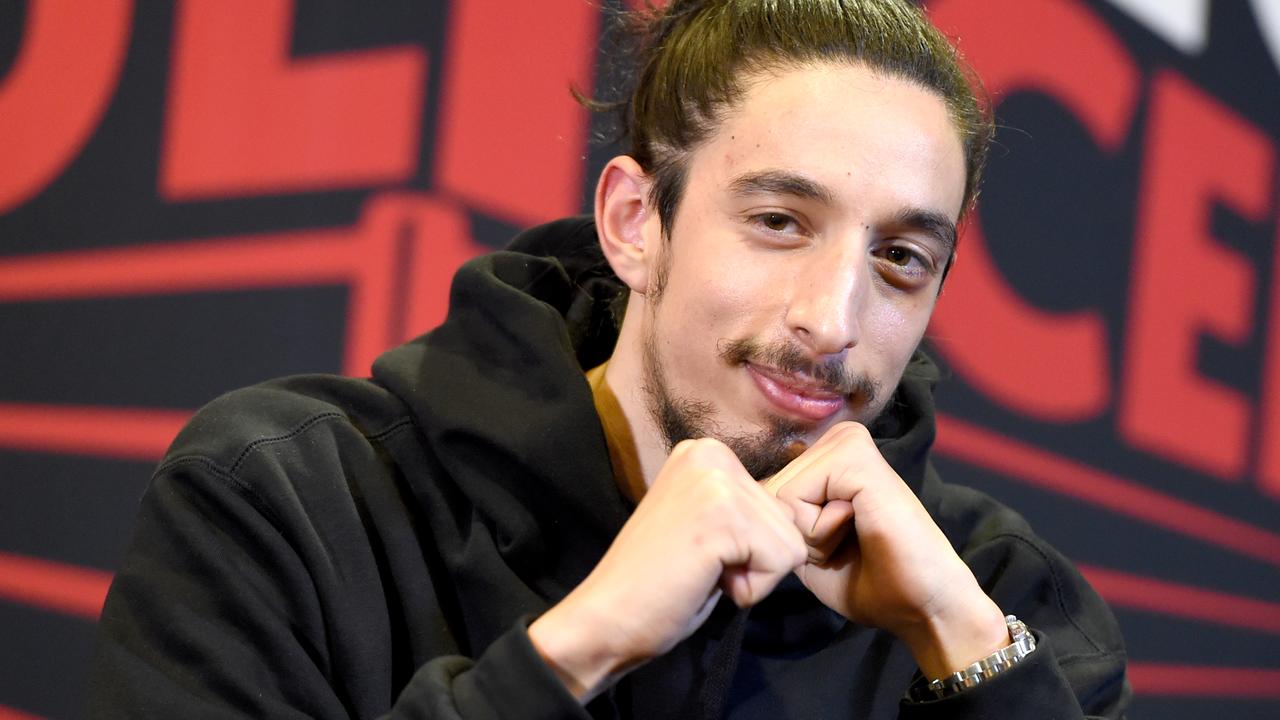 Ismail Ilgun was to present an online program about online shaming for the VPRO from the end of this month, but has been removed from that project, writes de Volkskrant. The broadcaster received complaints from several women, including journalist Asma El Ghalbzouri.

The broadcaster eventually fell over interviews on Ilgun’s YouTube channel with controversial individuals, including Youness Ouaali. That vlogger was sentenced to prison at the beginning of last year for having sex with a minor.

“We had been talking to him about his behavior on the internet for some time,” said a spokesperson opposite de Volkskrant. “There are very sensitive topics in this series. A presenter must be able to empathize and adopt a critical attitude, especially towards people who are guilty of shaming.”

According to El Ghalbzouri, Ouaali is the “mastermind of contemporary exhibition culture”. She said she did not ring the bell at the VPRO out of rancor, but to protect victims of online shaming. Ilgun, who was known in the past as a ‘harassment vlogger’, thinks that the VPRO should have done better research before the broadcaster started working with him.

Yet he understands that the subject is sensitive. “I’m not a perfect person. I have my flaws, there is a lot of sensitivity in the area of ​​shaming,” said Ilgun, who made a two-part series on drillrap for the NTR at the end of last year. “But don’t forget that I’ve been through shaming for years, but nobody wants to admit that. So I understood the victims very well.”