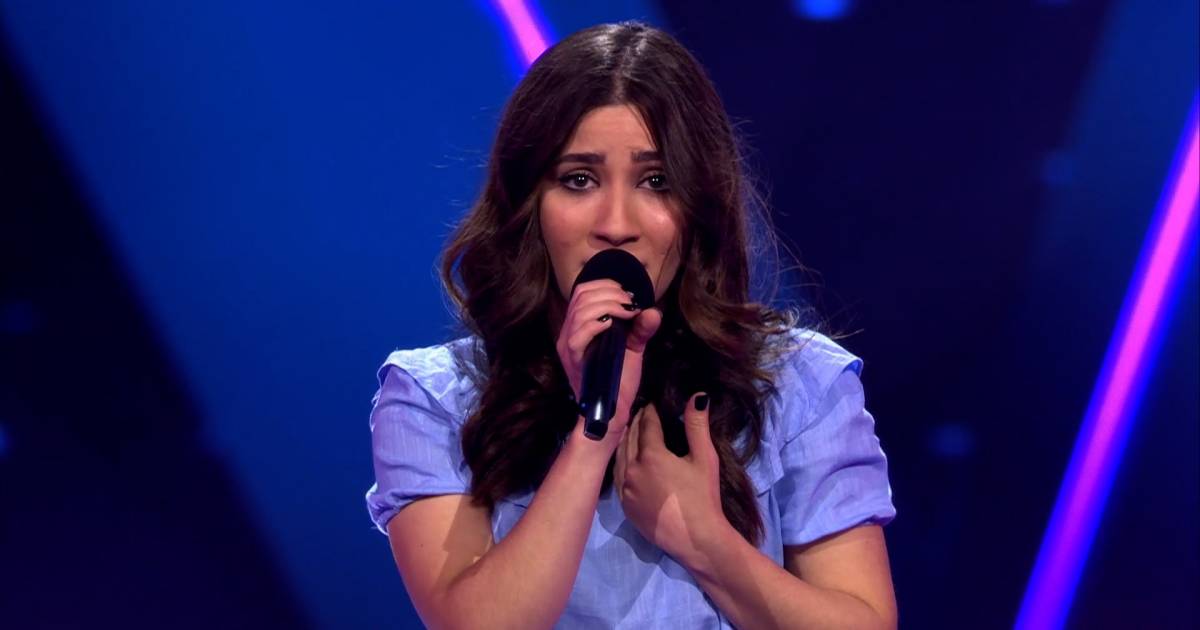 Syrian singer Hanin Al Kadamani (18), who made an impression last season The voice of Holland, still lives in uncertainty about her impending deportation. Pending a final decision, she will continue to make music in the Netherlands, including at the May 5 concert.

Recently it became clear that Hanin’s application for a residence permit was rejected, but that she can still appeal. The procedure is still ongoing, it is unclear how it is going. Her manager declines to comment for the sake of Hanin’s family so as not to influence the situation.

In any case, the singer is still in the Netherlands and stays in an asylum seekers’ center in Ter Apel. She also makes plenty of music. Next month she will perform at the annual May 5 concert, alongside big names such as André van Duin, Claudia de Breij and Maan. Last week she recorded a duet with for a large bank The Voice-winner Dani van Velthoven and ‘around the summer’ her first solo single will be released, according to her manager.

I thought I would never see her again

The Voicepresenter Martijn Krabbé recently told about the imminent deportation at Beau. “I thought I would never see her again after her adventure at The Voice”, he said.

The tricky thing about Hanin’s situation is that she first went to Venezuela from Syria and then went back to Syria, winner Dani said at the time. The Netherlands is therefore not the first country she fled to and according to the singer she now has to prove that she does not have a residence permit from Venezuela. And that would be difficult, because it is also very restless there.

Hanin, who has been singing since she was eight and was previously seen in the RTL 4 show All together now, was one of the highlights of the talent show last season. During her audition, which was recorded last year, she said that she and her family were in a temporary home awaiting a residence permit. She had been in the Netherlands for three years at the time and, according to a joking Ali B, spoke the language better than he.

“You are an angel”, Krabbé said at the time about her participation. “You have given refugees from Syria a face, a voice here in the Netherlands. I so hope you can stay here forever. “Waylon added,” She really can become the voice of a generation. “