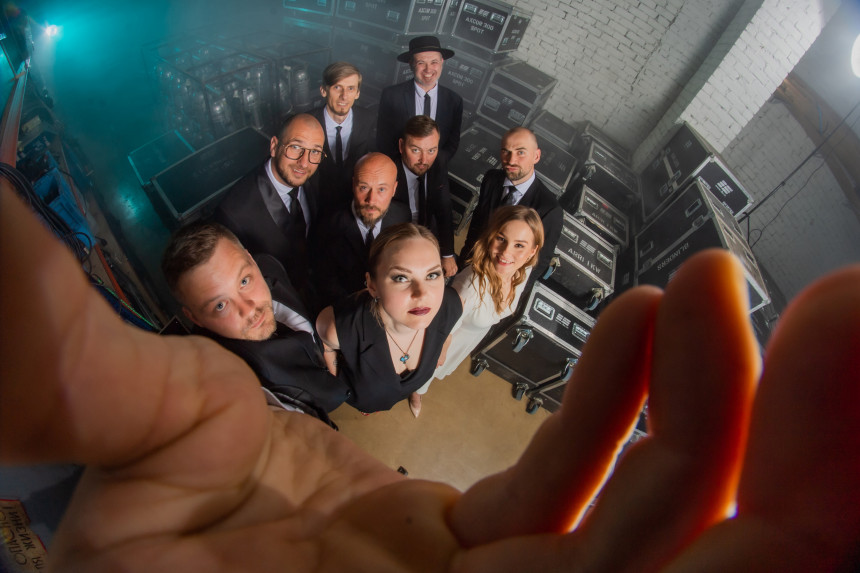 In preparation for the presentation of their new concert program “Very Cool Summer” at the “Rīgas Ritmi” festival, on June 30, the group “Very Cool People” released the first single from the upcoming album with singer Paula Saija.

The music author of the new song “Viens otram prētis” is the baritone saxophonist Kristaps Lubovs of the group “Very Cool People”, and the text is written by Elīna Sproģe. “‘Viesn vrem vu’s’ is a song about a situation that many people find themselves in sooner or later,” says Paula Saija about the new single. “It’s about a room full of music, smoke and people, where you meet someone who you don’t accept and even push away at the first moment, but you also sense that this particular person will still play a role in your future life. Whether this story becomes individual or shared memories of two people is in the hands and thoughts of the listener.”

The songwriters of the new program are the band members themselves – Elvijs Graftsovs, Māris Jēkabsons, Kristaps Lubovs, Andris Buiķis and Māris Vitkus. The texts for the performers of the program, as well as for the invited authors, have been written in both English and Latvian.

“We are preparing a special program of original music with Paula Saija, which we will perform publicly for the first time already this week at the “Rīgas Ritmi” festival,” says “VCP” leader Elvijs Graftsovs. “The new concert program will feature a large part of the compositions planned for the future album, so it will be a performance full of premieres, which is a good challenge for ourselves.”

An interesting lyric video was also created for the song, created by Valdis Krūmiņš, Jānis Škapars and Oskars Ozoliņš, which was made in the warehouse of the sound, light and stage provision company “3S”. It is like a big backstage or “backstage” with a huge number of boxes for musical equipment, which is a perfect environment for the mood conjured up in the lyrics of the new song.

The group has been cooperating with Paula Saija since 2018, when she participated in some of the songs at the “VCP” concerts, while still studying jazz vocals at the Jāzeps Mediņš Riga Music High School. In 2019 and 2020, Paula accompanied the group to the international festivals “Klaipeda Castle Jazz”, “Šiauliai Jazz”, “Augustibluus” and others.

“Now we have started a very serious cooperation with Paula, because she has become a strong singer with her original voice, so we are very happy about the new concert program of original music,” says Elvi. With the new program “Very Cool Summer”, the group will also perform on July 8 at the cultural center “Oldman” in Palanga, a day later – at the Sea Festival in Ventspils, on July 17 – at the Luznava Manor, on August 18 – at the “VEF Jazz Club” concert series in the Green Theater of Mežapark, but on 26 in August – at the new concert venue “Wondersala” in Andrejost. In autumn, the same program will travel to Germany and the Czech Republic. 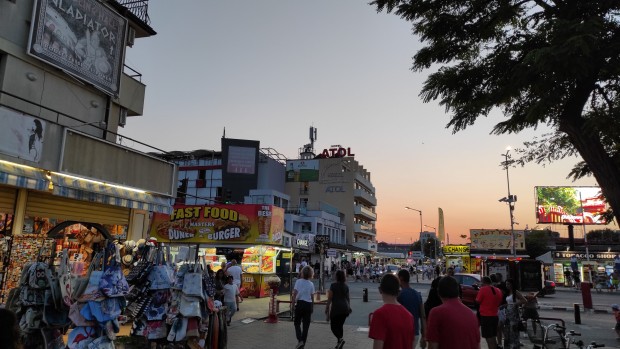 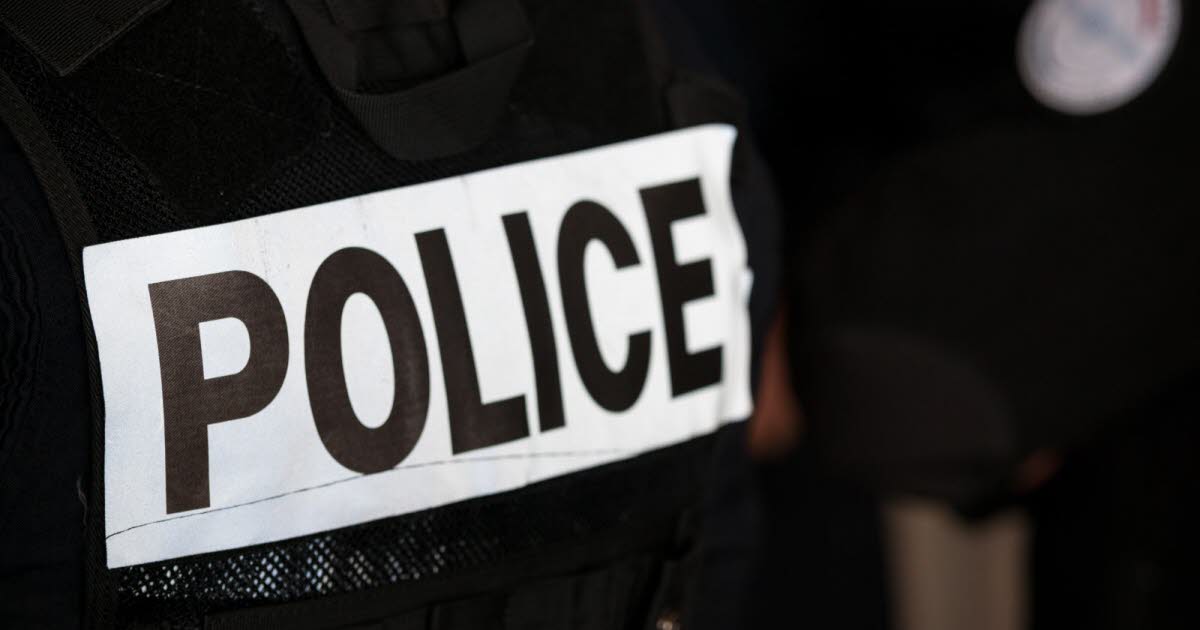 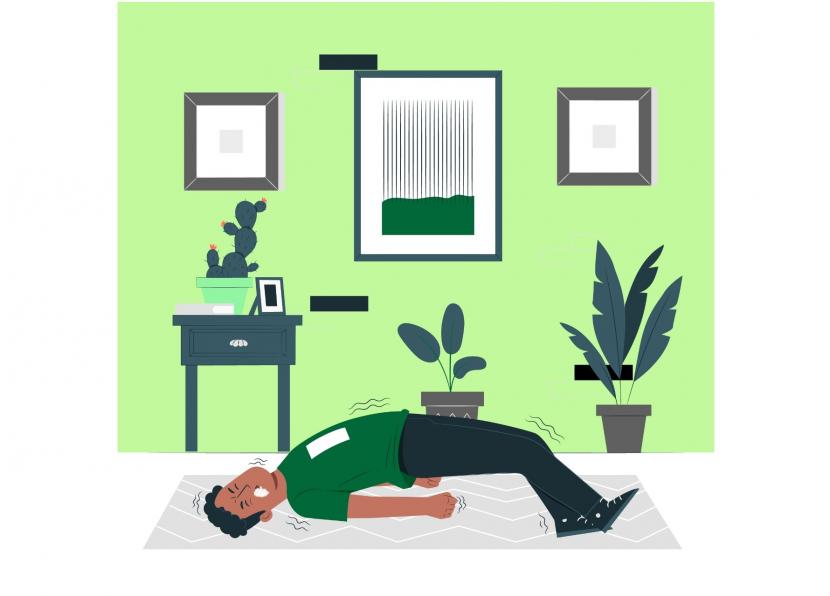