sport">The 22-year-old Niemeier finished it on Court 1 after 57 minutes with a love game. Kontaveit ended the game with a miss with her backhand, her 21st needless foul of the game. She won just ten points in the second set.

sport">For Niemeier it is the first time that she manages to reach the third round at a grand slam tournament. She made her debut at Roland Garros last month on the highest podium.

sport">Kontaveit (26) has never made it past the third round at Wimbledon. Last year she already lost in the opening round in London.

sport">British public favorite Emma Raducanu has not advanced beyond the second round at Wimbledon. The number 11 in the world had to recognize her superior in the French Caroline Garcia on the Center Court with 6-3 6-3.

sport">View the images of the defeat here:

sport">The 19-year-old Raducanu reached the fourth round at Wimbledon last year. A few weeks later, she surprisingly won the US Open, after which the results were disappointing. At Wimbledon, she again failed to live up to the high expectations.

Emma Raducanu lost in the second round.

sport">Raducanu, in the opening round still too strong for the Belgian Alison Van Uytvanck, was placed tenth in front of his own audience. She is currently the best British player.

sport">Earlier in the day, former champion Garbiñe Muguruza lost in the second round. The Spanish winner of the 2017 edition had no chance against the Belgian Greet Minnen. It became 6-4 6-0 for the number 88 in the world. On Tuesday-evening, the game was halted after the first set due to darkness.

sport">The 28-year-old Muguruza, the number 10 in the world, won the final against Venus Williams five years ago. Since then, she has not passed the third round in London.

Van der Hoek out of Wimbledon doubles due to corona partner

sport">27-year-old Van der Hoek is the number 141 in the world in doubles.

sport">In recent days, several players withdrew due to a positive test. Matteo Berrettini withdrew from the men’s singles. The Italian, the number 11 in the world, was a finalist last year and was considered an outsider for the title.

Pattinama-Kerkhove Thursday on Court 1 against Swiatek

sport">Lesley Pattinama-Kerkhove will take on the Polish Iga Swiatek in the second round of Wimbledon on Court 1 on Thursday. The Dutch and the number 1 in the world play the second match in the second Wimbledon stadium.

sport">On Court 1 the game between Stefanos Tsitsipas from Greece and the Australian Jordan Thompson is first scheduled. That match starts at 2 p.m. Dutch time. The stadium has a roof.

sport">The American Coco Gauff plays on the Center Court, as does the Czech Karolina Pliskova. They play against respectively Mihaela Buzarnescu from Romania and the British Katie Boulter. In the men’s tournament, Rafael Nadal will meet Ricardas Berankis from Lithuania on the main track.

sport">The lot for the other jobs will not be announced until later in the day.

Swiatek is going to raise money for Ukraine with tennis event

sport">Polish tennis star Iga Swiatek, the world’s number 1, will organize a demonstration tournament to raise money for the victims of the war in Ukraine. The charity initiative will take place in Krakow on July 23.

sport">The 21-year-old Swiatek will play mixed doubles together with Agnieszka Radwanska, Elina Svitolina, Sergei Stachovski and Martyn Pawelski. She will also play a demonstration match against compatriot Radwaska, who ended her career a few years ago. Svitolina will then take on the role of umpire.

sport">Andriy Shevchenko is a guest at the event. The 45-year-old Ukrainian is one of the best-known former football players from the affected country.

sport">The first 10,000 tickets will go on sale on Thursday. The money will benefit United 24, the Elina Svitolina Foundation and UNICEF Poland and is intended for children.

sport">Swiatek is currently playing at Wimbledon. On Thursday she will take on the Dutch Lesley Pattinama-Kerkhove in the second round. The Polish has already won 36 matches in a row. 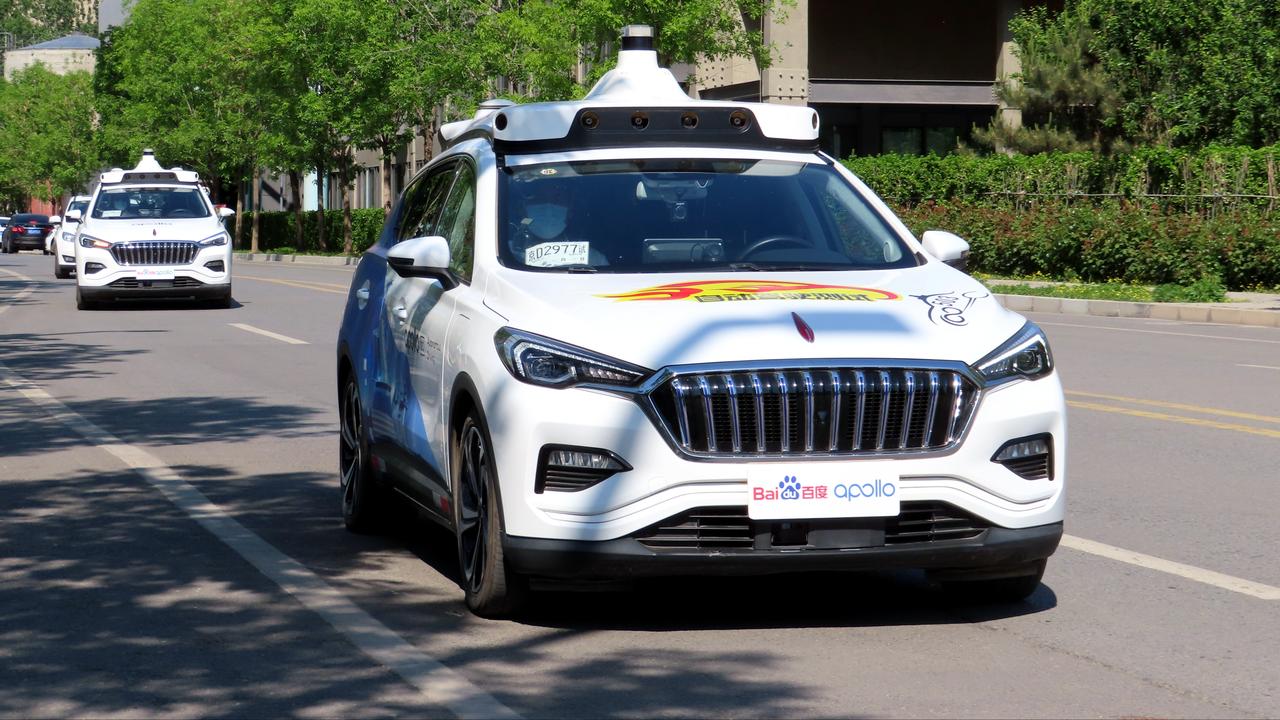 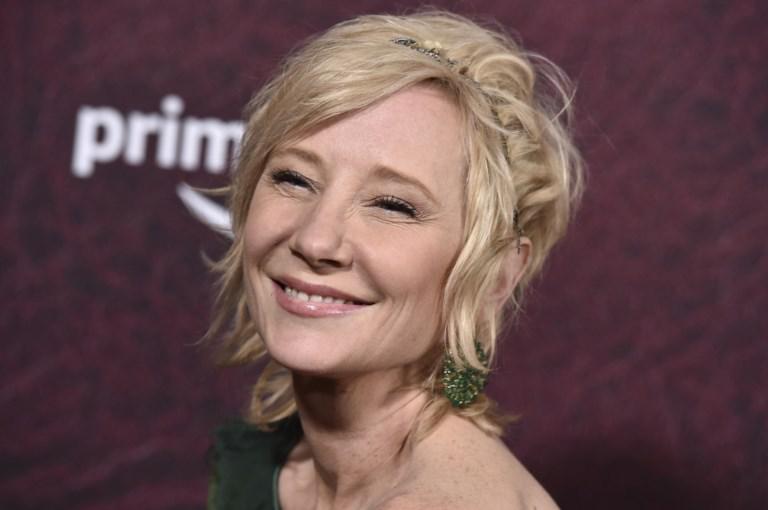