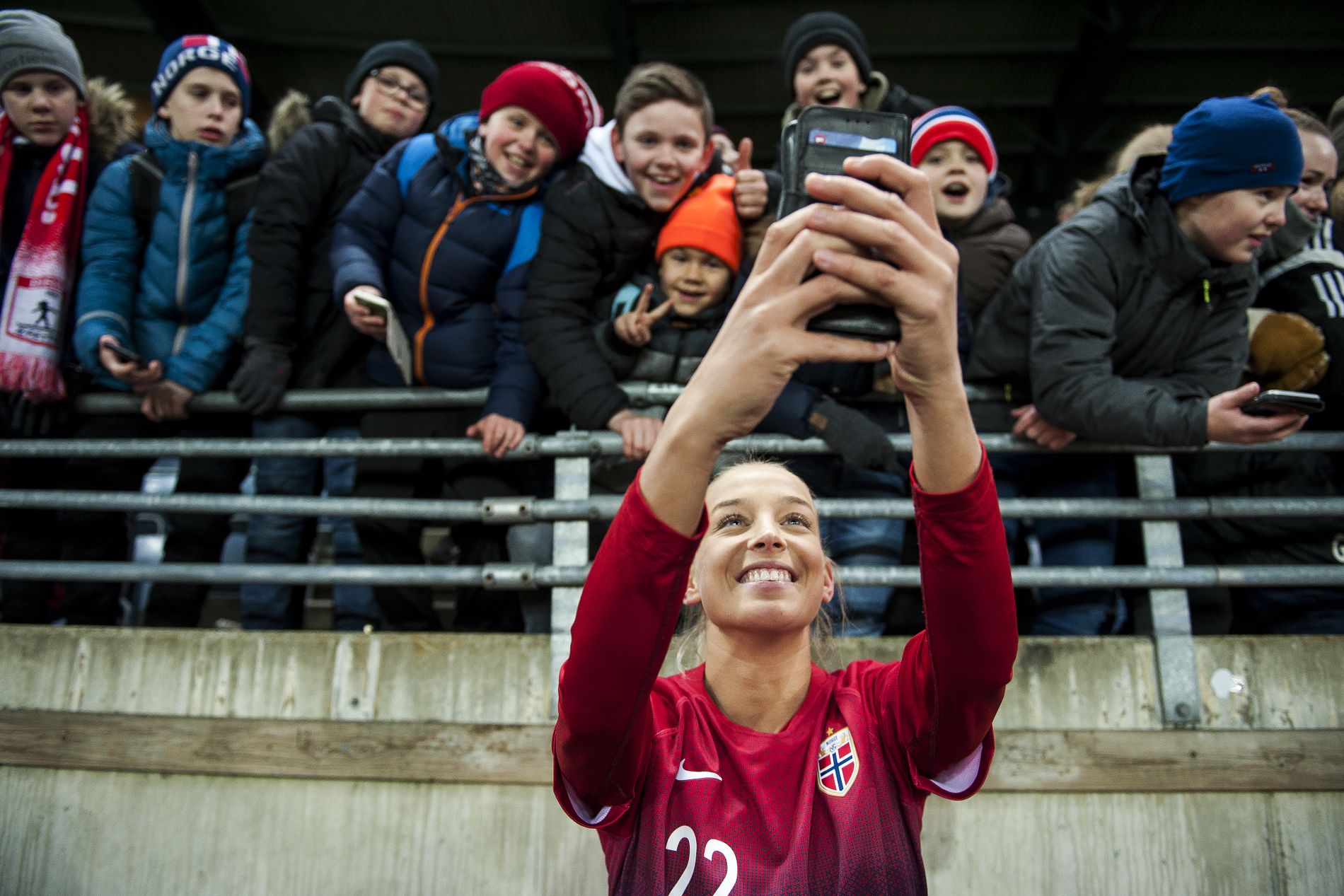 Arna Bjørnar and Vålerenga agree on an immediate transfer for Rikke Nygard (20).

She has signed a contract with the capital club until August 2022.

– I am looking forward, and am very grateful for what I have experienced with good friends in Arna-Bjørnar. There was no doubt that I wanted to go to Vålerenga now, I needed to try something new so when I got the opportunity I had to take it, says a happy Rikke Nygard in an interview with the club.

She will be ready to play already on Sunday when Vålerenga meets Klepp in the Toppserien.

Last year, VG wrote about concrete interest from a foreign Champions League club, but Nygard has chosen to stay in Norway and now Vålerenga.

– We have for a long time followed Rikke’s development, and have emphasized acting very orderly in relation to Arna-Bjørnar. Rikke has some qualities that we have wanted in the squad, and the fact that she now wanted a transfer to us, means that we strengthen ourselves in the regular final sprint in the Toppserien. We will also qualify for the Champions League, so it was important to get an agreement in place with Arna-Bjørnar and Rikke Nygard already in this transfer window, says sports manager Eli Landsem.

Nygård made her debut on the national team last autumn when she was replaced in the European Championship qualifier against Northern Ireland. She made her debut in the Toppserien for Arna-Bjørnar already as a 15-year-old.

Check out this buzz from the newly signed Vålerenga player: