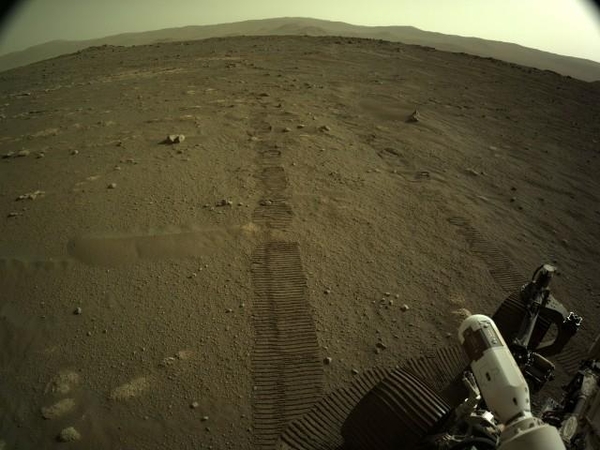 The National Aeronautics and Space Administration (NASA) announced on the 5th (local time) that the’exploration robot (rover)’ Perseverance has succeeded in its first demonstration run on Mars. It has been two weeks since it landed on Mars’ example craters on the 18th of last month.

According to NASA and the Associated Press, as an example on the 4th (local time), the Persistence moved 6.5m in the crater for 33 minutes. According to a remote command from NASA’s Jet Propulsion Research Center (JPL) in Pasadena, California, the Perseverance has succeeded in driving about 6.5m for 33 minutes, moving forward 4m, turning 150 degrees to the left, and backing 2.5m again. ..

“It was incredibly well done,” said Anais Zarypian, an engineer in charge of mobility at JPL. “We have confidence that this system will be able to move anywhere over the next two years,” he said. “This is a big milestone for the mission.”

For two weeks after Perservance landed on Mars, JPL went through equipment and system checks, including software updates for Mars exploration, test drive and calibration of analyzers, cameras, and robotic arms. It was also inspected for the MOXIE equipment that will convert Martian carbon dioxide into oxygen.

Perseverance is sending meteorological data measured through the Mars Environmental Dynamics Analyzer (MEDA) equipped with two wind sensors to the Earth, and plans to conduct additional test runs including test flight of the small helicopter’Ingenuity Mars’. to be.

When the test run is completed, the Perservance will move about 200m a day for the next two years to collect the topsoil and rocks of Mars. As an example, the landing site, the crater was submerged 3-4 billion years ago. The collected topsoil and rock will be loaded onto the Mars rover to be sent by NASA and returned to Earth approximately 10 years later. 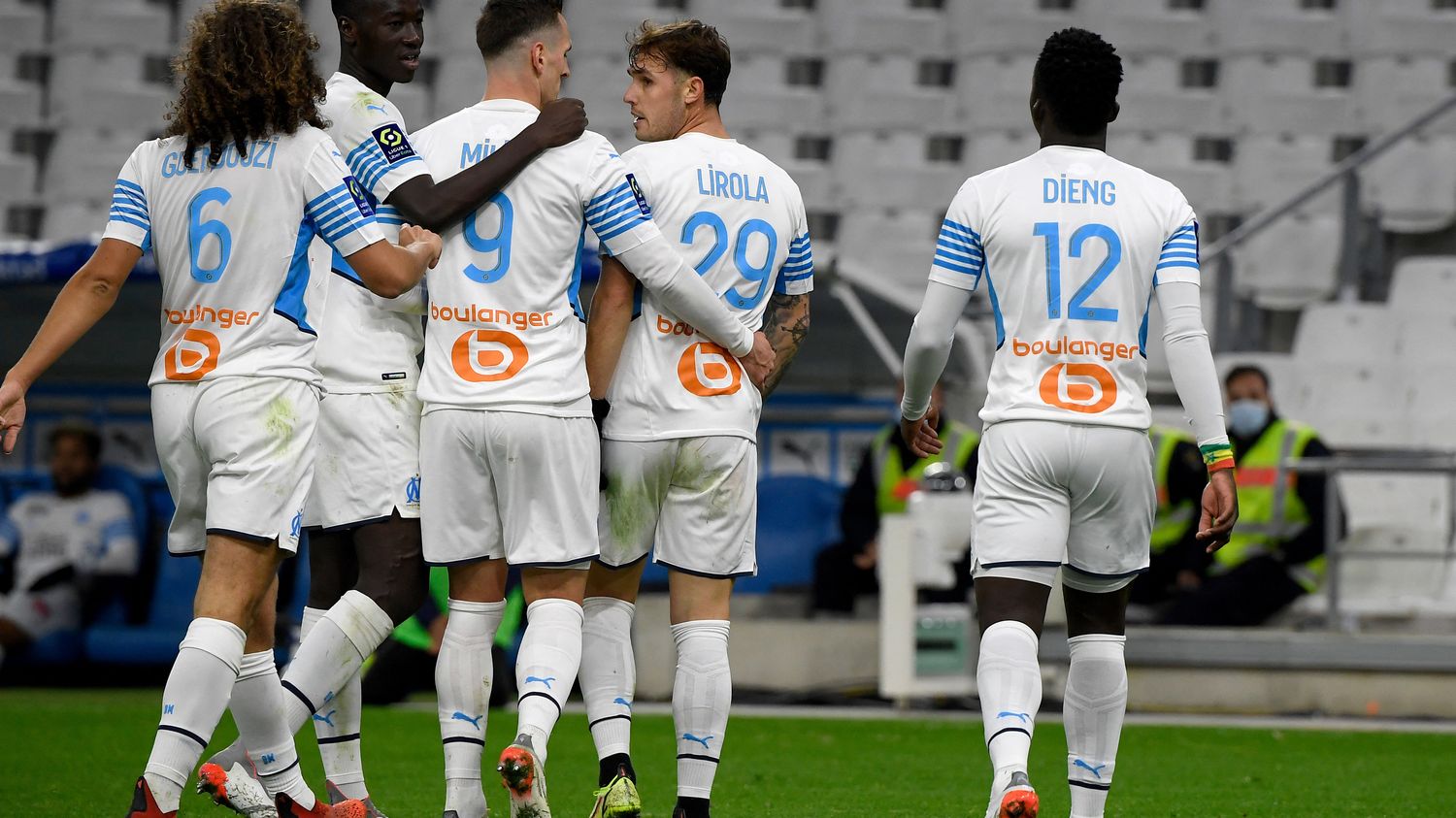