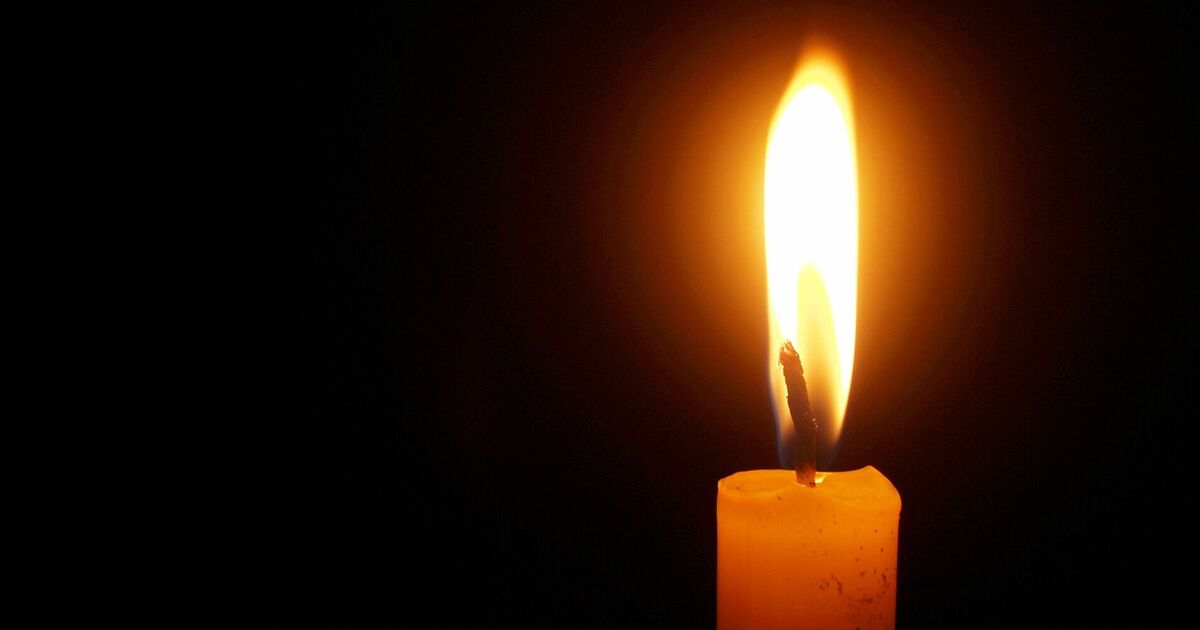 As reported in Facebook 58th separate motorized infantry brigade them. hetman Ivan Vyhovsky, Shpak was wounded by shrapnel, incompatible with life, about 10:55 during the shelling of the enemy.

“Vladimir was a native of Chernigov, since 2018 he defended the Motherland, today – he went to the heavenly army,” – said in the message.

On the page in Facebook 1st Separate Armored Seversk Brigade was told that Steblyanko at about 9:30 am he was fatally wounded undermining on an unknown explosive device.

A soldier of the mechanized battalion of the 1st Separate Tank Brigade of the Seversk Brigade died during a combat mission. The 23-year-old was from the Sumy region.

Recall that the first defender died as a result of shelling near Nevelskoye, the second – by blowing up a car near the village of Stepnoye.

As reported OBOZREVATEL, a day earlier, on April 5, in the OOS zone also killed two defenders… This is 23 year old Vladislav Moroz from the village of Khalaidovo, Cherkasy region and Victor Gelebrantwho lived in the Kharkiv region.

Frost tried to save and managed to be taken to the hospital, but the doctors were powerless.