Two men aged 36 and 31 were taken care of by firefighters this Thursday, October 21, following attacks with cutlass and firearms.

It was first at Roches Carrees in Lamentin that a violent dispute took place, around 12:45 p.m. A 36-year-old man was attacked with a cutlass and injured legs and arms. He was also suffering from a sore eye when he was taken care of by the fire department. It was taken to the CHU by the firefighters.

According to the first elements, he would have been attacked by his colleague.

Another gunshot wound in Langellier

A little later, a new scene of violence, this time by firearm, took place in the Langellier Bellevue district, in Fort-de-France. A 31-year-old man was shot and reportedly received several bullet holes and blows to the head with the stick.

He too was taken to Pierre Zobda Quitman hospital. He was allegedly targeted by a man who arrived by car.

Just a week ago, shots had already been fired at Langellier-Bellevue. A man had been arrested and the judicial police seized.

After these new facts, police investigations were opened. 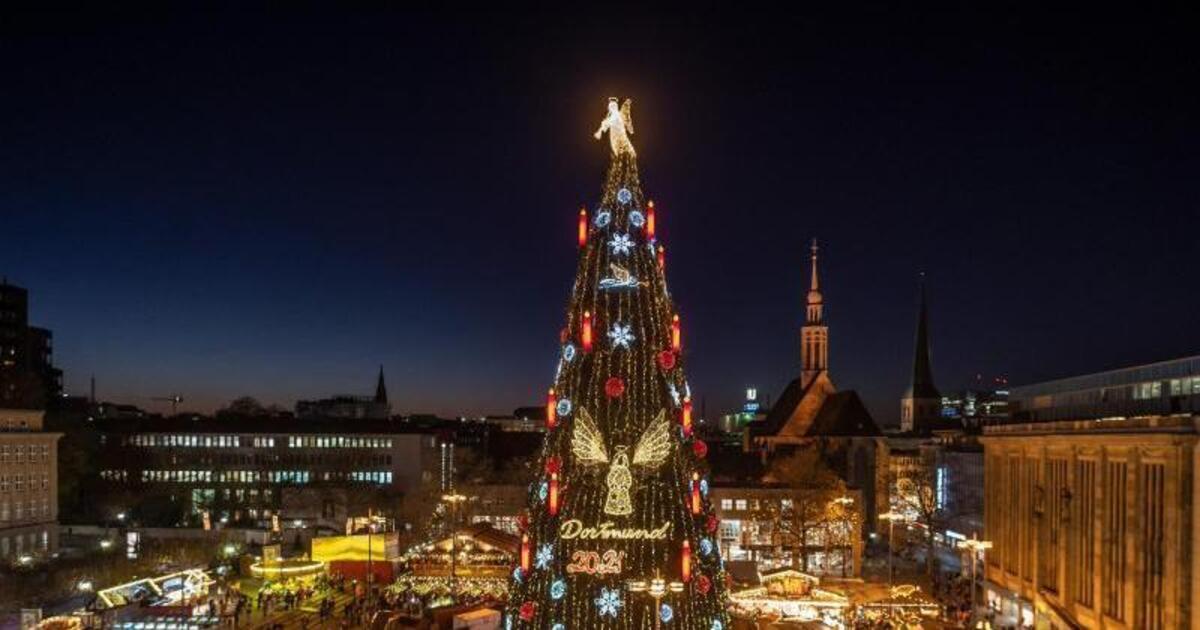 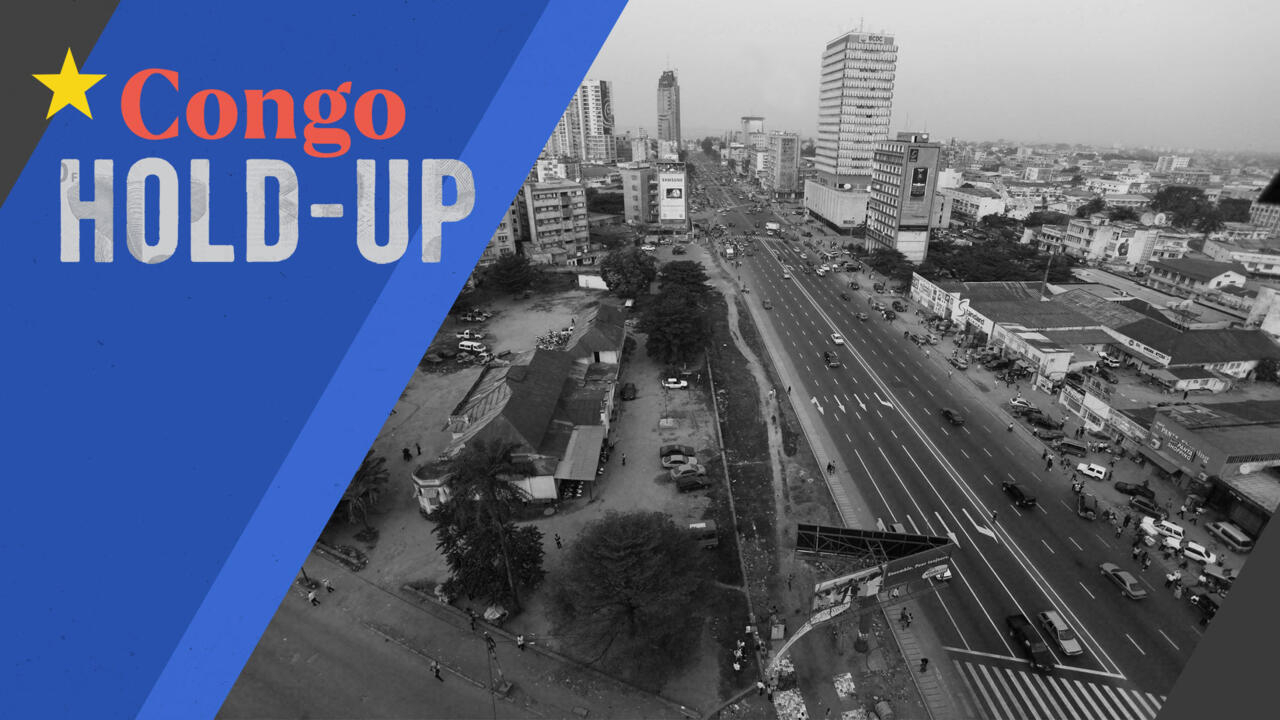 Congo Hold-up: “A large part of the bribes went through banks in New York” 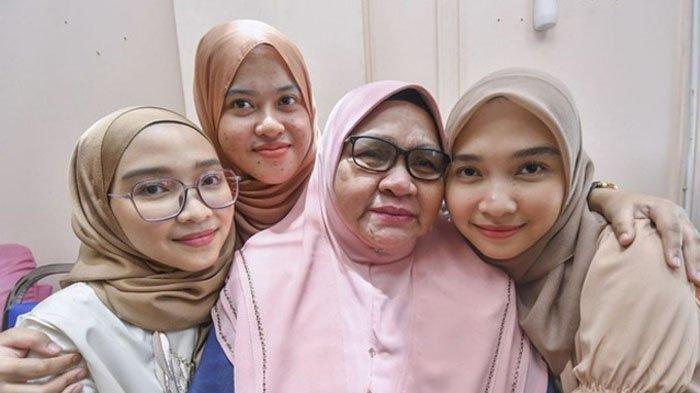 The story of 2 twin girls 19 years together, now realizes they are not siblings, swapped since birth.