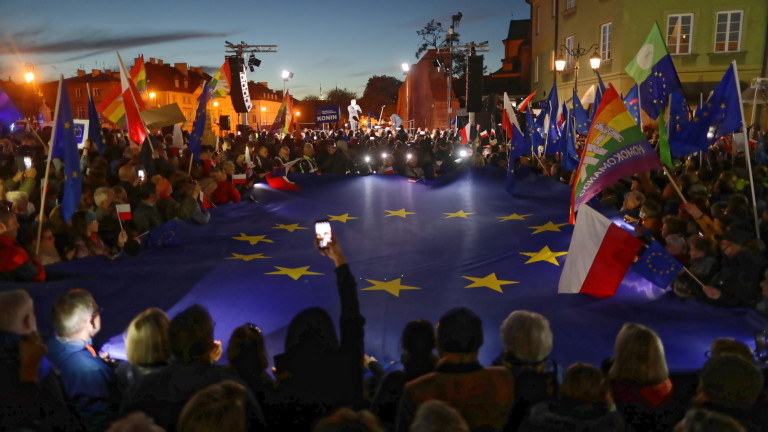 Large-scale protest in support for Poland’s membership of the European Union was held in the center of Warsaw, summed up the AP.

The agency clarified that the protest is against the decision of the Constitutional Court of October 7, which states that Polish law has more weight than the norms of European law.

Former President of the European Council, former Prime Minister of Poland and leader of Poland’s largest opposition party, the Civic Coalition, Donald Tusk called on citizens to protest. “Operation on withdrawal of Poland from the EU, planned by Jaroslav Kaczynski, is in full swing. If we don’t do anything, nothing will stop it, “Tusk said in a video message posted on Twitter.

We have to save Poland, no one will do it for us. We meet this Sunday at 6:00 p.m. at Plac Zamkowy in Warsaw. Poland is worth our commitment, our future is worth it! pic.twitter.com/XN6qas4GgZ

Tusk even described the Constitutional Court’s ruling as a betrayal of national interests. “We must save Poland. No one will do it for us,” the opposition leader urged.

Poland ruled: The country’s constitution is above European law

Several thousand people responded to his call. With the flags of Poland and the European Union, they gathered in the center of Warsaw. There were demonstrations in other big cities – Gdansk, Poznan, Szczecin, Wroclaw.

France and Germany stated in a joint statement that Poland has a legal and moral obligation to follow completely and unconditionally the rules of the European Union.

EPP: The Polish government wants to take the country out of the EU

Tensions between Warsaw and Brussels

For its part, the Polish Foreign Ministry replied that Warsaw continues to respect European Union law, and the judges’ decision means that are unacceptable “forms of its interpretation or application when it violates the Constitution “. 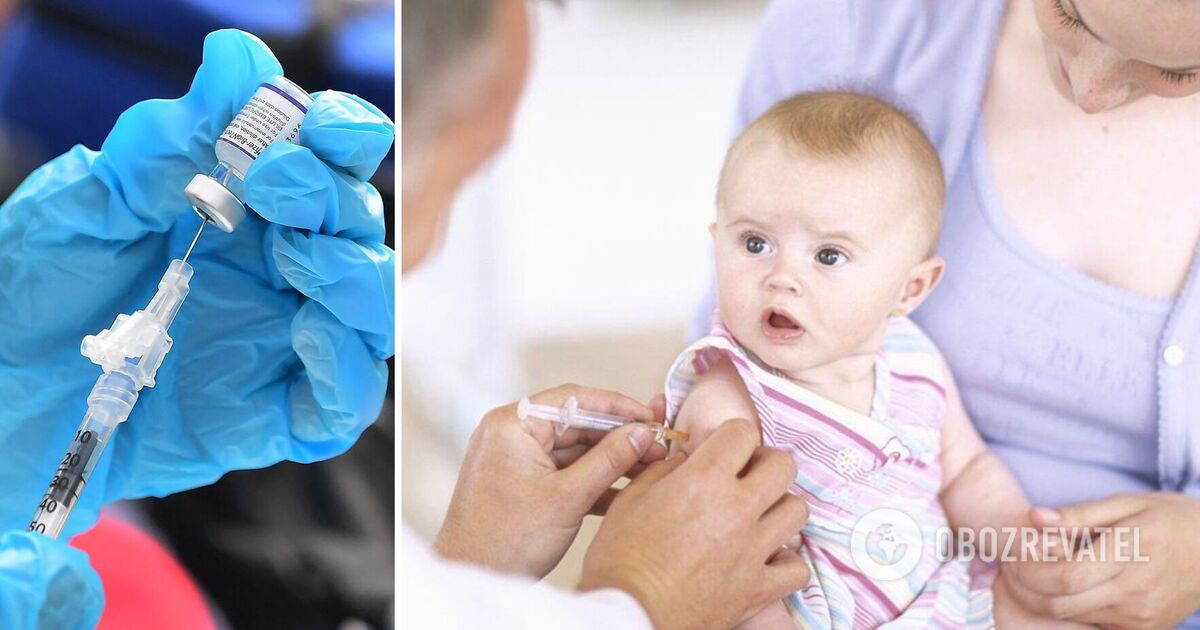 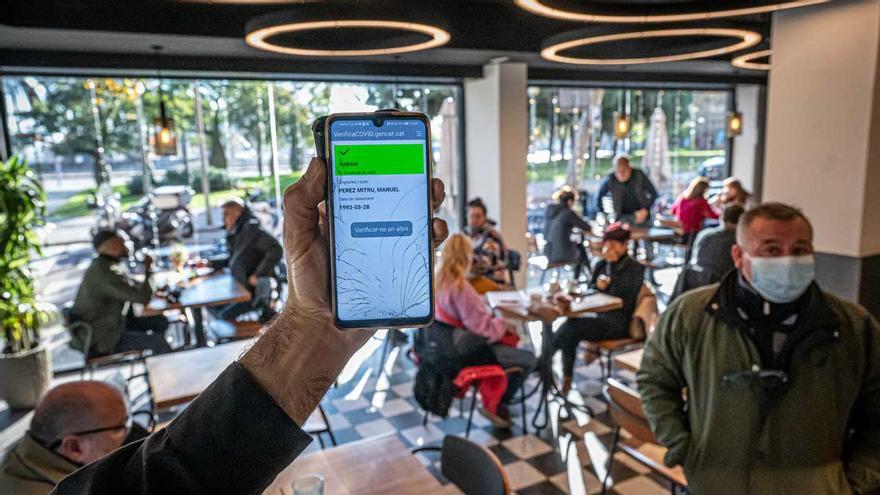