This Sunday the historic carriages of the New York subway will circulate: the Christmas tradition is back after the pandemic break 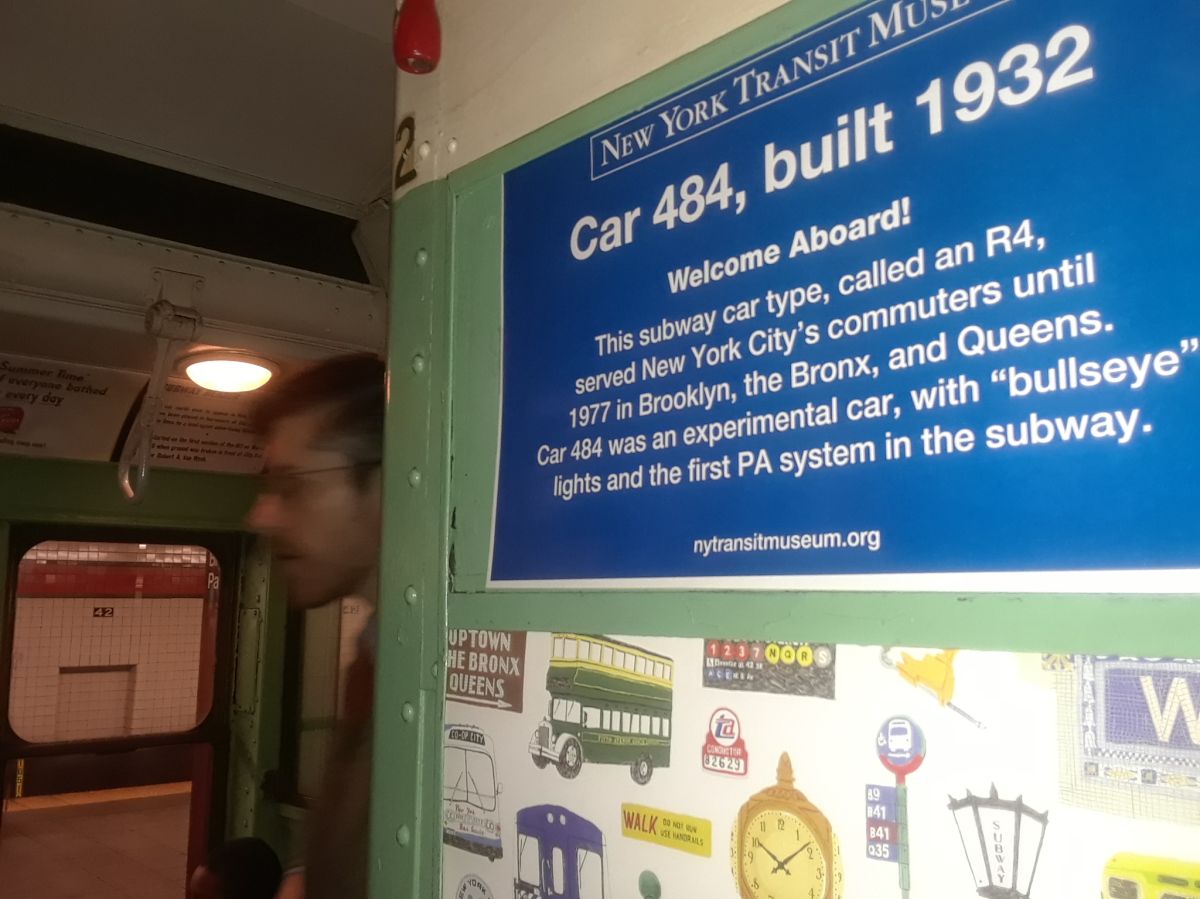 After a forced break from the pandemic, This November 27, the MTA’s Sunday Christmas tradition of running heritage trains on a current route on the New York City Subway, in this case the Local Line 1, returns.

Many users even take the opportunity to dress up according to the era of the wagons, which also include original advertisements from the time.

The service has no additional costsworks with the normal access rate with MetroCard. According to the museum, This year it offers a selection of cars made in the 60s with different colors that represent various eras in the history of the city’s subway. From New York.

The historic train will be available at all of the following stations: 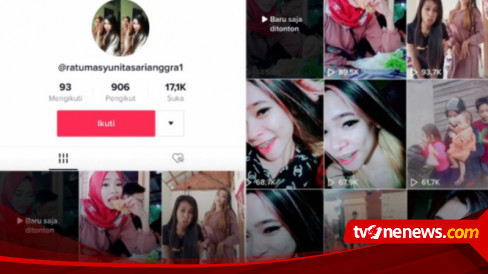