Home » Technology » This is the leak of the realme C25Y, 50MP camera at entry-level

This is the leak of the realme C25Y, 50MP camera at entry-level 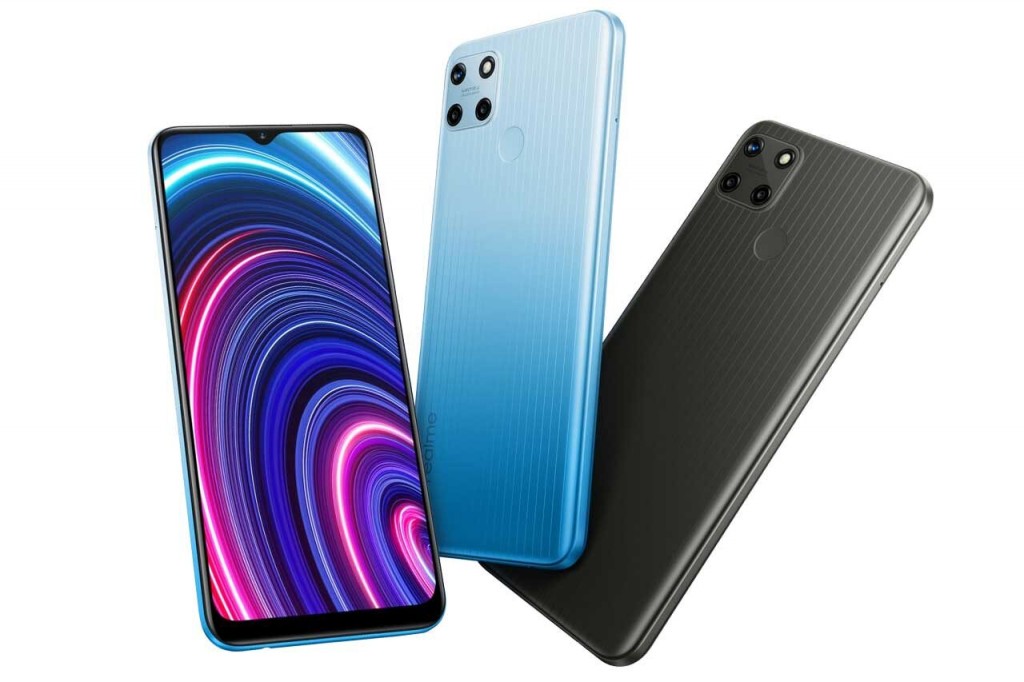 Jakarta: Two more days to the launch of the two newest realme smartphones, the realme 8i and the C25Y in Indonesia. Both smartphones were introduced with different taglines by describing their respective advantages.

realme C25Y carries the slogan “50MP AI Camera. All day fun.” This provides a leak regarding the advantages or specifications offered. realme C25Y is said to have an AI Triple Camera with 50MP main capabilities. This greatness was first present in the realme C series.

Palson claims the ability of the three rear cameras on the realme C25Y provides settings for users to choose various photo modes both day and night. Realme claims that the 50MP capability is the first time it is present in the entry-level smartphone segment, so they are the first to provide great capabilities at an affordable price.

“Now we are upgrading the C series with a 50MP AI Triple Camera along with the powerful octa-core Unisoc T610 processor, and the famous 5000mAh mega battery at an affordable price, so that every young person can enjoy powerful performance all day long with the realme C25Y,” said Marketing. Director of realme Indonesia, Palson Yi.

It is also equipped with a dual-core Arm G52 3EE GPU which has 30 percent higher graphics performance so that it can increase performance when playing games. The LTE-7 modem in it is claimed to provide download speeds of up to 300 Mbps.

realme C25Y promises reliable performance for the needs of content creators and gamers while still being energy efficient. The battery has a capacity of 5,000 mAh which according to realme internal testing is claimed to last up to 48 days in standby mode.

realme 8i comes with the slogan “Ultra Smooth. Ultra Powerful” is also confirmed to be launching with the realme C25Y on November 24, 2021. In the realme 8i series, the first 120Hz screen refresh rate is offered in the price range below Rp. 3 million.

Psychiatrists (including from UMCG) want to be able to use magic mushrooms, ketamine and MDMA safely 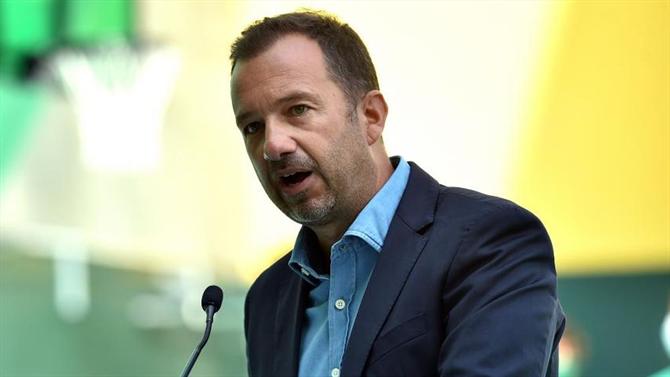 THE BALL – Frederico Varandas breaks the taboo on re-election (Sporting) 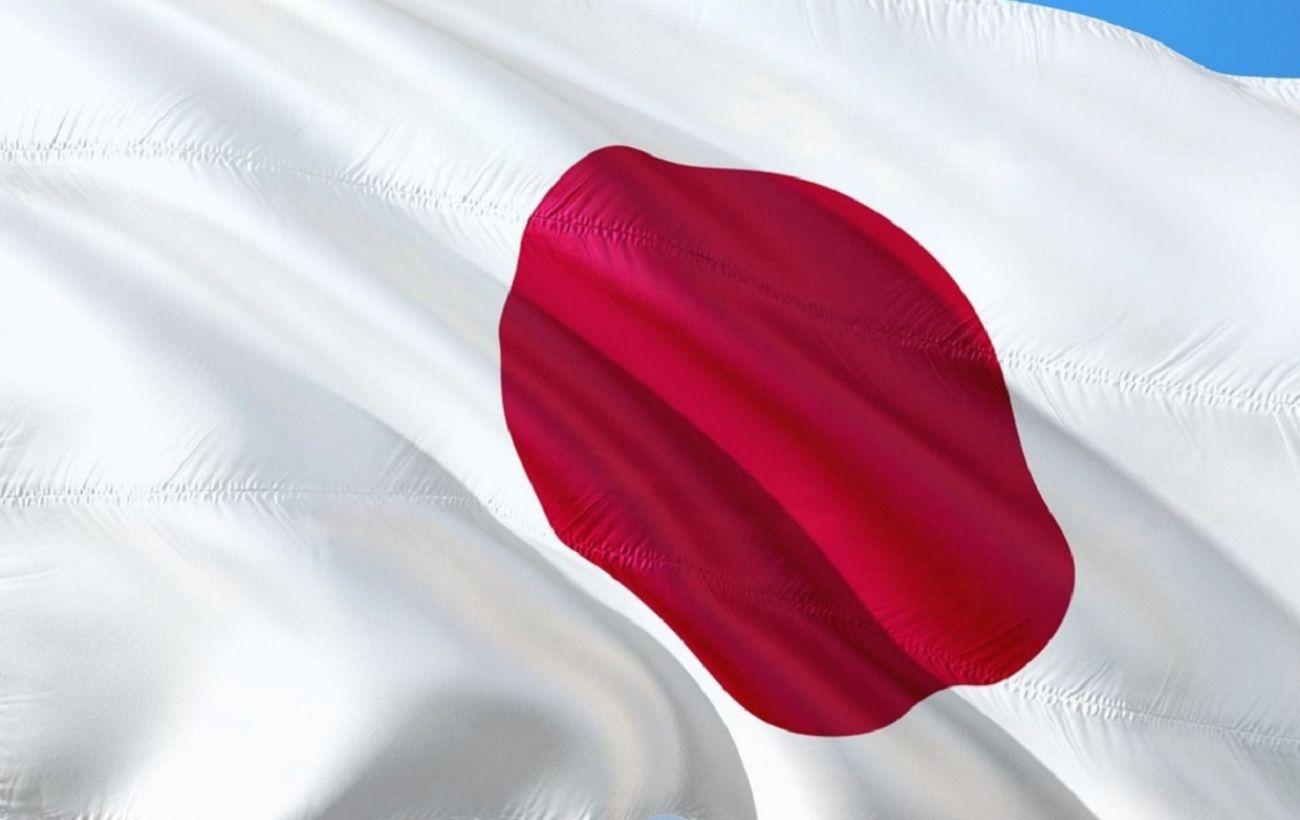 Sovereignty of Japan extends to the Kuriles – MFA 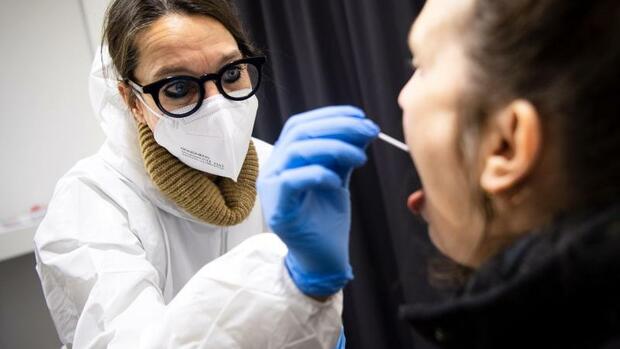 Is Omikron shaking the test infrastructure?