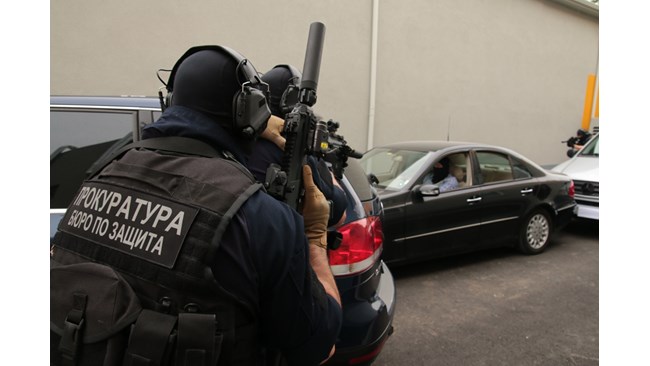 on protection to be to the Ministry of

justice, at least 1/3 of employees leave

Parliament is expected to vote on Wednesday

first read the law that leaves you unguarded

in addition to the Attorney General and the President’s wife

If the bureau leaves the judiciary,

The Constitutional Court will not consider Rumen Radev’s request

1/3 of the nearly 150 employees in the Defense Bureau plan to leave if the service is transferred to the Ministry of Justice, people from there warn.

However, such a mass “exit” from this structure calls into question the future of the Witness Protection and Security Program.

According to Chief Prosecutor Ivan Geshev, who spoke to the Committee on Constitutional and Legal Affairs last Wednesday, the bureau has been entrusted with the protection of the lives of 16 people since the beginning of 2021, 8 of them abroad. Last year they were 20, 8 are abroad.

Parliament is preparing for a decision on the Bureau of Defense almost this week. An extraordinary meeting of the commission is scheduled for Tuesday, at which all three bills, which envisage the Office of Defense under the Prosecutor General to move to the Ministry of Justice, will most likely receive the “green light”.

Their authors are Andrey Mihailov from “There is such a people”, who is also chairman of the commission, co-chairman of “Democratic Bulgaria” Hristo Ivanov, and the third is a lawyer Nikolay Hadjigenov from “Stand up BG! We are coming”.

On Wednesday morning, the majority can adopt them at first reading in plenary. The motive of the deputies from ITN, DB, IBGNI and “BSP for Bulgaria” is mainly political – they are adamant that the place of the bureau is in the executive branch so that it can be controlled by the parliament.

Who are the key bureaucrats who have announced their readiness to leave?

20 of the most experienced have been working since the launch of the Witness Protection Program and are defending about 15 witnesses against organized crime. The explanation is financial – they will benefit from the right to compensation. Among them were those who worked in the service before 2014, when the bureau was attached to the Ministry of Justice. These officials have stated that they do not wish to return.

Another large group, who came from the National Security Service (NSS) to the Protection Bureau last year – about 40 employees – also planned to change jobs. Some of them already

and others are replacing government work with higher pay in the private sector. Thus, elite commandos enter the “labor market”.

National security experts, who have observed similar processes in similar structures over the past three decades, fear that left without institutional support, well-trained professionals could easily move to shady structures at the expense of weakening the state apparatus.

According to Ivan Geshev, who appeared before the parliamentary legal committee,

That is why the Chief Prosecutor was adamant that his removal from the judiciary would liquidate him.

“Bulgarian citizens will pay the price. “Those who face the mafia do not need someone to carry their bag, but to protect them,” Geshev warned.

It is not clear whether a week ago prosecutor №1 was aware of the intentions of these fifty of his subordinates to leave.

If about 1/3 of the members of the protection bureau leave, the existence of the entire Witness Protection Program against organized crime is at risk.

It was created on a European model and it would be strange for a country from the European Union to give up such an expensive but proven program, especially in cases against the mafia.

8 Bulgarians were sent abroad on it. There are still so many undercover in our country. The fears of the specialists are that, moving to the Ministry of Justice, the bureau will be neglected and may be merged with the General Directorate of Security, which takes care of the security of court buildings and protects judges at risk for their security.

However, the biggest worries are from

both for protected witnesses and if the role of the bureau to participate in detention operations is maintained.

The three protest parties and the BSP are willing to transfer the bureau to the executive, but it is unclear whether the life of this parliament will be enough for a second reading of such a bill.

Last Wednesday, MPs from “There is such a people”, including Parliament Speaker Iva Miteva, abstained from discussing the bureau’s report, which Geshev presented.

And MPs from the left, as well as the caretaker Minister of Justice Prof. Yanaki Stoilov, expressed the opinion that the Chief Prosecutor should remain among the circle of persons who are entitled to protection under the NSO Act. According to lawmakers, taking away the Prosecutor General’s bodyguard would be a precedent.

These may be signs that such a radical move with the closure of the bureau may change or not happen with this deployment of forces in parliament.

On Wednesday, the parliament is expected to vote at first reading on the changes to narrow the circle of people guarded by NGOs, which will leave the first lady without a driver and security.

If the parliament fails to change the law on the bureau, in about a month the Constitutional Court will probably rule on the request of the head of state Rumen Radev for the removal of the structure from the chief prosecutor.

The president’s motives are identical to those of the protest parties, which precludes a veto if the law passes a second reading. If it is accepted, the case in which the rapporteur is Prof. Atanas Semov, appointed by Radev as constitutional judge, will be terminated. 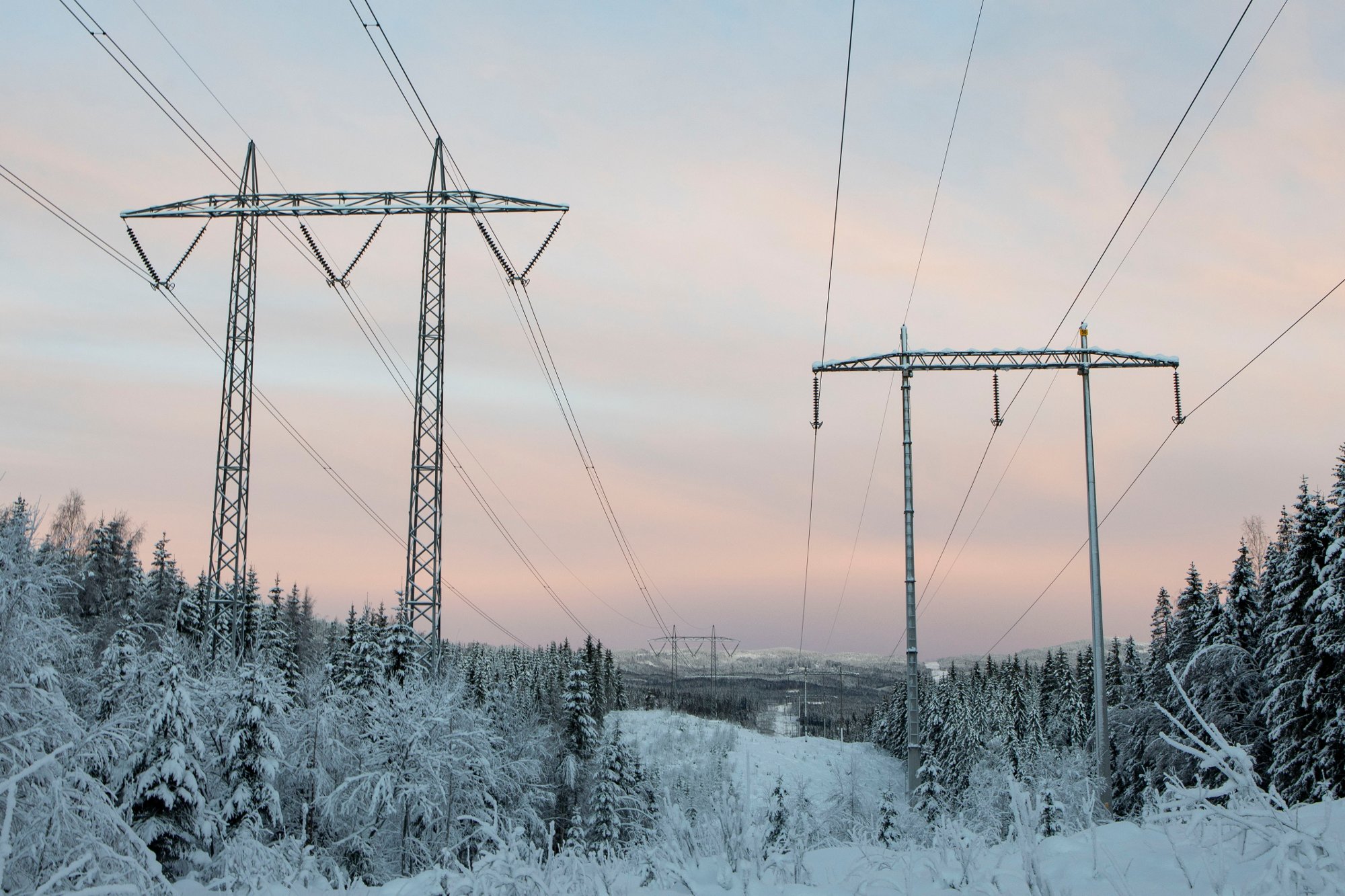 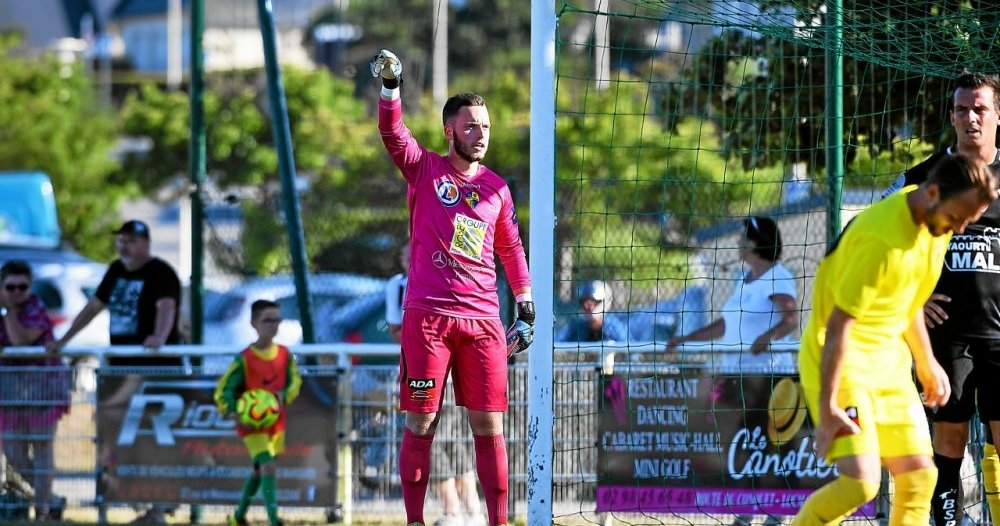 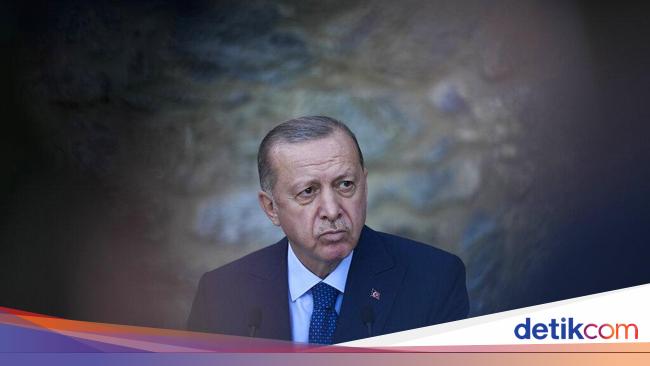