The terrible injury of Hugo González in Necaxa vs Puebla VIDEO

Hugo Gonzalezarcher of Necaxa, suffered a hard injury during this afternoon’s game against Puebla, which forced him out of change at minute five of having started the match corresponding to date 4 of the 2020 closing; Although it seems not to be serious.

The goalkeeper of the Rays tried to cut a center of the poblano team, when he rose to stay with the ball, but just when his right foot was falling he bent, taking the worst part of his ankle.

Immediately the medical body of the Necaxa logged in to review Hugo Gonzalez and they made the typical signal to their bank to request the change, because the archer could not continue in the match.

Yosgart Gutierrez was in charge of entering the quite and entered exchange for Hugo Gonzalez, while he headed for the dressing room to be checked by doctors.

Half time he knew that after the first studies to which he was subjected Hugo Gonzalez, it was determined that he had a sprain, which seems not to be serious, since he could be ready to return to the courts within ten days.

28 family members infected with COVID-19, one of them dies

4 Facts About Happy Hypoxia You Need to Know 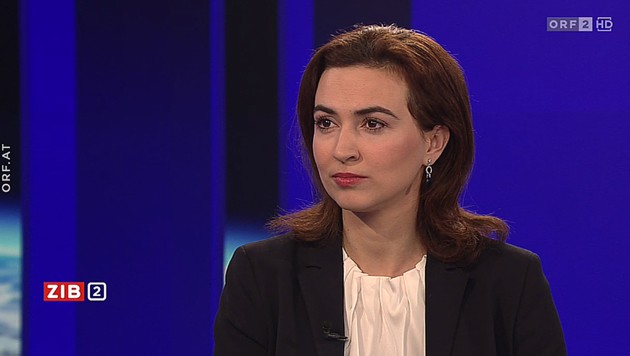 “Salcedo has delusions and believes he is in 2016,” says his lawyer

Gianna Nannini responds to the police union: “I can’t believe that love song triggers all this hatred”

Geneva: Sit-in of Algerians to denounce arbitrary arrests and repression in their country