The microwave oven: as effective as it is safe

There are (we are) many people who have a microwave oven at home. But there are still reluctants who worry about their safety, and the controversy they generated when they were invented shortly after World War II still lingers. It is true that certain precautions must be taken when using them, which are different from those we take when we use the conventional oven or the casserole on the fire. But, used correctly, the microwave oven is perfectly safe. Knowing how it works, we will understand why.

And is that microwaves are not very different from radio waves. Both are part of the electromagnetic spectrum, which also includes visible light, ultraviolet radiation and X-rays. The only thing that differentiates one from the other is their wavelength and, therefore, their energy. And this is a crucial difference. X-rays are ionizing radiation, capable of removing electrons from atoms and therefore damaging our cells. That is why it is not convenient to have many x-rays in a short period of time. But the microwaves, along with radio waves and visible light, they have much less energy, and this prevents them from altering our cells.

They are produced in a device that transforms electrical energy into microwaves, called a magnetron. It was invented in the late 1930s to power shortwave radars, and its use to heat food was patented in 1945. These waves are everywhere today. Have very diverse industrial uses such as curing resins, raising bread dough, or detecting the speed of cars on the road, and of course they are the main ingredient in microwave ovens. How quickly they heat food is the key to their popularity, but why are they so effective?

The secret is in the water. Foods that contain a lot of water, such as vegetables, are the best for the microwave. The water molecule is an electric dipole, which means that it has a positive charge on one side of the molecule and a negative charge on the other. The microwaves that are generated in the magnetron and are dispersed inside the oven create an electric field, which also changes its orientation constantly (it is alternating). The water molecules try to align themselves with this field and end up rotating and colliding with other molecules. This movement disperses energy and generates heat. This process is known as dielectric heating.

In the end, the process is not so different from what happens in a conventional oven, or in a casserole. The movement of the molecules of these devices is transmitted to the molecules of the food, generating heat in the process and heating the food from the outside to the inside. In the microwave, however, you do not need to heat the container to cook the foodIn fact, if the container material contains little water (such as plastic, ceramic, or glass), it will not heat directly. If it comes out hot from the oven, it will be due to the heat transmitted by the food itself.

That is why the microwave is more efficient than other appliances: it does not need to use energy to heat the container or the oven compartment. But it does not heat all foods equally. Of course, foods that contain little water will not be as successful as those that do. But also, microwaves do not have enough energy to penetrate very deeply into food. As they enter the food, they lose energy, and do not reach more than a couple of centimeters. That is why it is convenient to cut what we want to cook into small pieces.

If we can’t, all is not lost. If the outside of the food is cooked well, the heat acquired can be transmitted to the inside by conduction, as in the conventional oven. Some recipes and recommendations expressly provide for this, and include a standing time similar to the oven’s operating time. It is the same reason why a very low power is required to defrost a food. Frozen water molecules don’t have as much freedom of movement like liquid water, that is why they are more difficult to heat using a microwave. Using a low power, it allows time for the heat of the already thawed water to be transmitted by conduction to the parts not yet defrosted.

But what about nutritional values? One of the common fears of the microwave oven is the belief that it spoils food and makes it less nutritious. In reality, any type of cooking will deteriorate some vitamins, but the microwave preserves them better than other types of cuisine. Vitamins that dissolve in water are partially lost when boiled. Since microwaved vegetables are steamed and require less water to heat, the loss is less than boiling them in plenty of water. And there is no indication that microwaved or heated food has detrimental health effects.

There is also no reason to fear the direct effect of microwaves on our body. These ovens have multiple safety measures that prevent the waves from escaping from the oven. They do not work with the door open, and the tiny holes in the layer of metal covering the door are too small for microwaves to pass through. And it is that, even if we expose ourselves to these waves, we need very high levels of radiation over a long period of time to make them dangerous. In this case, the risk does not come from the radiation itself, but from its heating capacity: our bodies also contain a lot of water, capable of moving and giving off heat just like vegetables. The greatest danger lies in the eyes, which do not have enough blood circulation to disperse excess heat. If the lens gets too hot, cataracts can develop.

But it is difficult to be exposed to such high levels of radiation, even if the microwave does not work as it should.. The power of microwaves decays very quickly as we move away from the source that produces them. In the unlikely event that our furnace leaks, it would be enough to separate us a few centimeters so that the radiation would be less than the levels considered harmful. And the potential exposure is equally unlikely to last long enough to cause harm.

Just a little bit of care

However, when using a microwave oven it is necessary to take certain basic precautions. The oven must not be turned on empty. If there is nothing to absorb the emitted microwaves, the oven walls reflect them and a standing wave forms that returns to the magnetron and could damage it.

And precisely the food that requires the most care when using a microwave is water. If we put water to boil in a saucepan over the fire, we will see a cloud of steam coming out of the saucepan while the water bubbles. But in the microwave, these bubbles do not always form, and water can reach very high temperatures without boiling. When you take it out of the microwave or put a spoon in the container, it can happen that the water suddenly boils, leaks out of the container and burns your hand.

These are precisely the most common injuries related to microwave ovens: burns caused by hot containers or sudden boils. Injuries that are easy to prevent by taking basic precautions. Beyond, all scientific evidence confirms that these ovens are as safe as any other cooking method.

DO NOT HAVE IT: 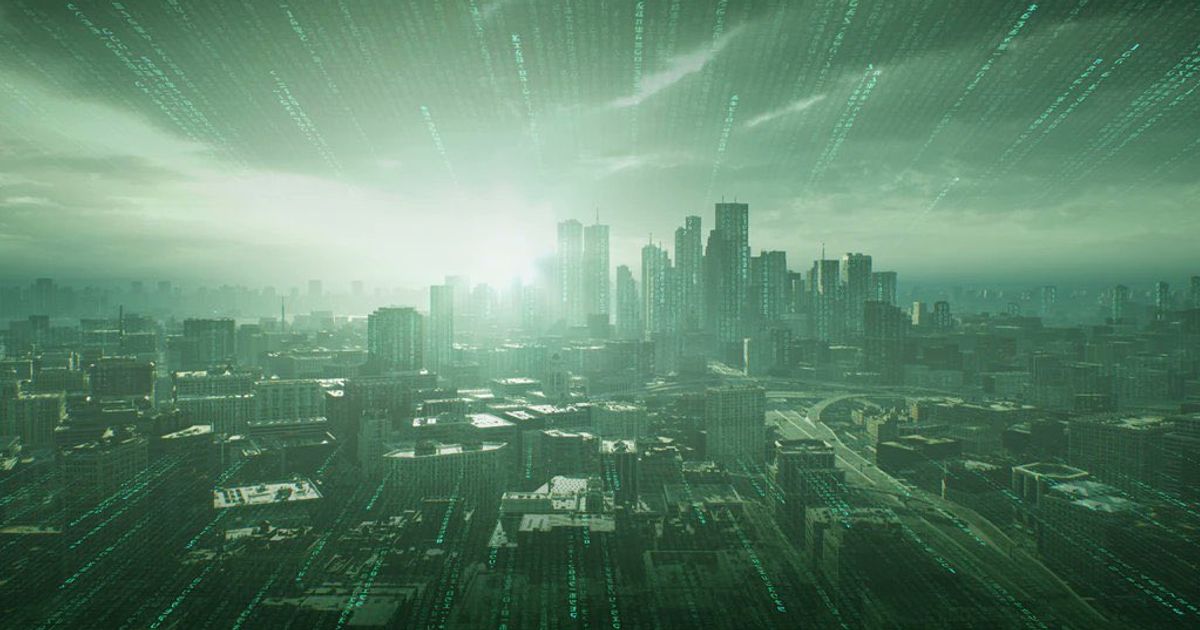 An image from The Matrix Awakens has escaped 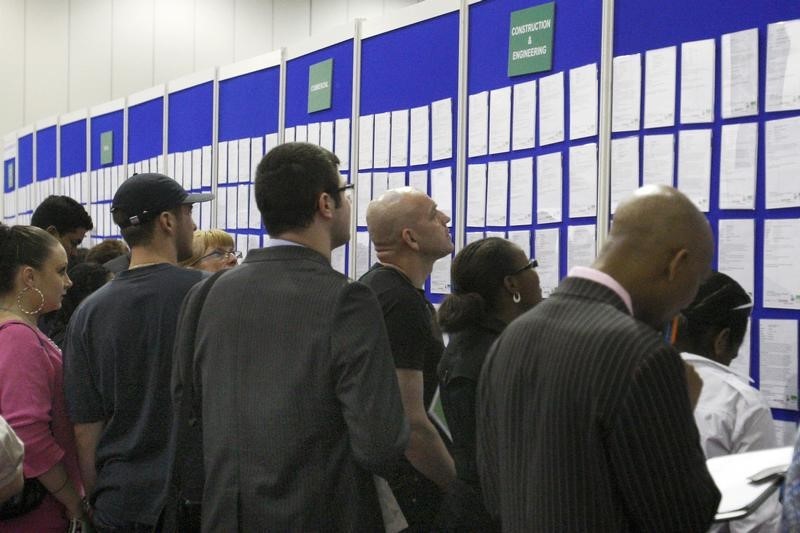 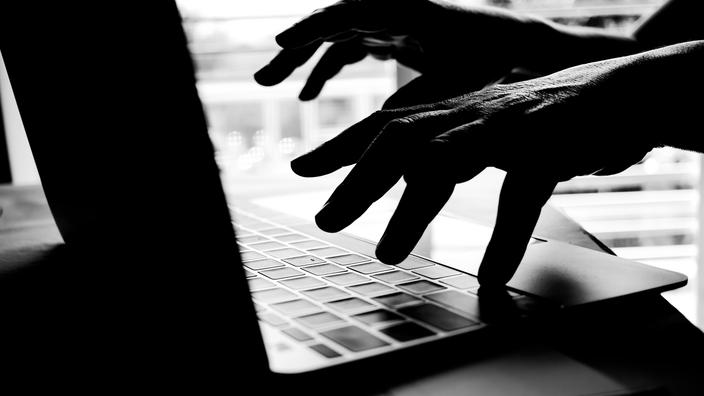