Roger Waters urged Putin to end the war. Previously, the musician blamed the US and NATO for the invasion.

Pink Floyd musician and co-founder Roger Waters wrote an open letter to Russian President Vladimir Putin urging him to end the war in Ukraine. He has posted his appeal of him on his inside page Facebook Monday 26 September.

“I am being asked more and more to write to you too, so here it is. First, would you like the war to end? According to him, if Putin said that Russia “has no other territorial interests, except for the safety of the Russian-speaking population of Crimea, Donetsk and Lugansk,” it would help to end the war.

“I know some people who think you want to conquer the whole of Europe, starting with Poland and the rest of the Baltic countries. If so, go to ***. desperately dangerous nuclear game where hawks on both sides of the Atlantic seem so comfortable. Just blow each other and the world apart. The problem is that I have children and grandchildren. Like most of mine. brothers and sisters around the world, none of us will like this result, ”Waters wrote.

The musician added that in the event of a peace agreement with Ukraine, Russia should promise not to invade anywhere else. “I know that the United States and NATO invade other sovereign countries in the blink of an eye or for a few barrels of oil, but that doesn’t mean you should. Your invasion of Ukraine took me by surprise, it’s a terrible war. of aggression, provoked or not, “he wrote.

In August, Waters blamed US President Joe Biden for starting the war in Ukraine, calling him a “war criminal” for “starting a fire in Ukraine”. He also expressed the view that the war was mainly due to Moscow’s reaction to NATO actions, which was approaching Russia’s borders.

In September, the musician wrote two open letters to the wife of the President of Ukraine Vladimir Zelensky to Elena Zelenskaya, in which he invited her to force her husband to “do the right thing” and negotiate with Russia.

“The Ukrainians are protecting their country and the future of their children. If we refuse to fight, tomorrow we will be gone. If Russia refuses to fight, the war will end. You should ask the president of another country for peace.” , Zelenskaya wrote.

The day before, it was reported that The concert of the founders of Pink Floyd in Poland canceled. The Poles insisted on the cancellation of Roger Waters’ speech after he called on Ukraine to end the war by refusing to “supply weapons from the United States”. 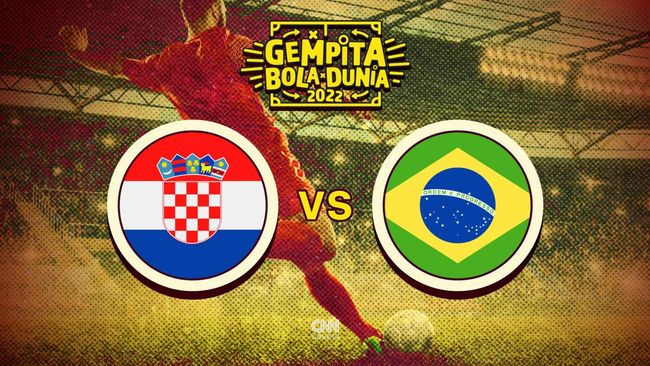 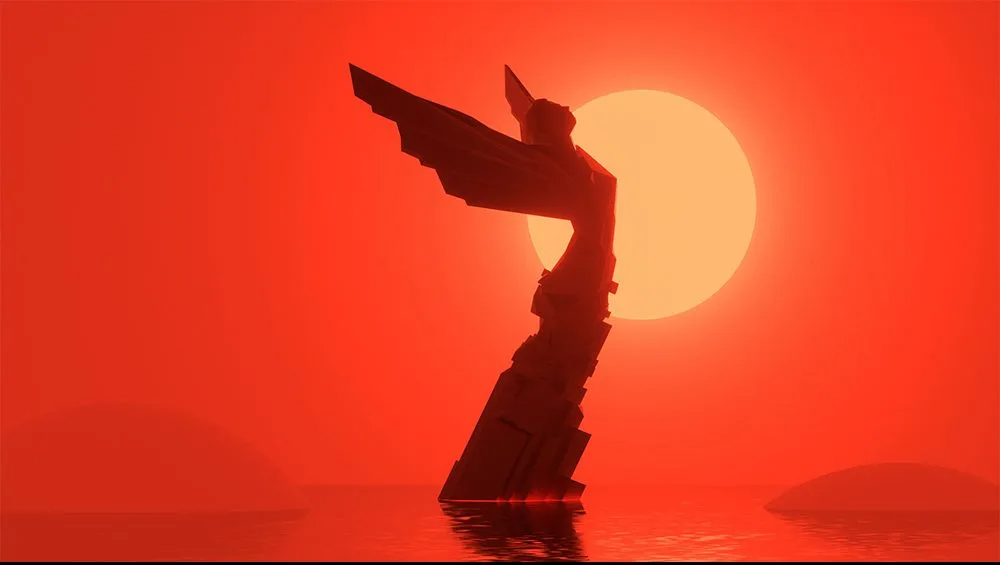 The Netherlands wants to build two new nuclear power plants in Borssele, not far from the Belgian border 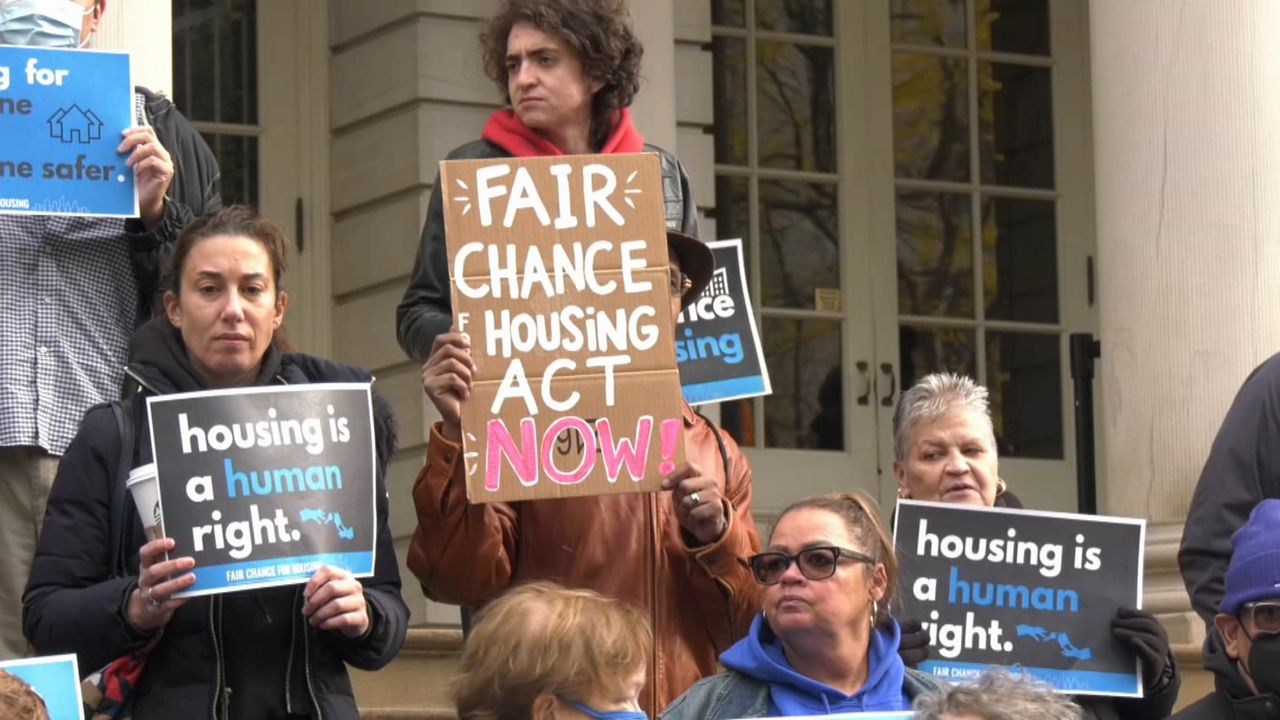 They want a law that prohibits viewing tenants’ criminal records

“A thousand and one films”, the image education project of the Tunisian director Moncef Dhouib

The Netherlands wants to build two new nuclear power plants in Borssele, not far from the Belgian border

They want a law that prohibits viewing tenants’ criminal records

“A thousand and one films”, the image education project of the Tunisian director Moncef Dhouib