“The forgotten dead”: They die in the forest between Belarus and Lithuania – they can stay there for a long time Sienos Grupe, a Lithuanian humanitarian organization that actively works to save lives along the border with neighboring Belarus, is on a list of about 30 people who have lost contact with their family members as they embarked on the journey into Western Europe.

The organization is working hard to locate their missing family member, and many of them will receive a disappointing message. The last time many of them spoke to their family member, they were on their way into the “no entry” zone between Lithuania and Belarus. The authorities make it impossible for journalists and organizations to get an overview of what is going on in the long forest areas, writes the multilingual broadcaster Euronews.

– They have established a totally blacked out prohibition zone into which no one is to move, and no one knows what is going on there, says Sienos Grupe aid worker Vakarė, who only wants to be identified by his first name.

The border area between Belarus and Lithuania is anything but easy to navigate. Photo: Kacper Pempel / Reuters/NTB

– They have no idea how brutal it is here

Migrants nevertheless choose, in sheer desperation, to defy the ban, and embark on the journey in the hope that they will make it to the other side, and into Western Europe. But many of them are never heard from again.

Some first find their way into Poland, where several of them claim to the aid organization that Polish border guards deliberately drag bodies they come across into Belarusian territory, where the bodies are placed in unmarked graves. Polish authorities deny the claims.

It will mainly be a question of refugees from the Middle East, Africa and Asia, who have chosen a different route than the more familiar route across the Mediterranean. According to the aid workers, they are not prepared for what meets them in the European wilderness.

– They have no idea how brutal and cold the winter is here. It is freezing cold and very slippery, and if you sustain a small injury, the race may be over, says Vakarė. 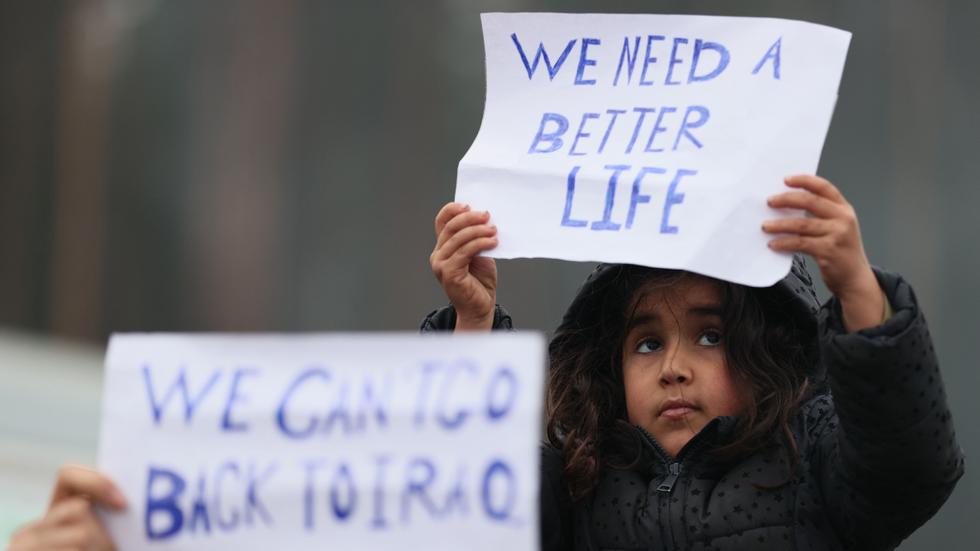 Adults and children live as if “trapped in limbo”, in search of a safer life. Photo: Sergei Bobylev / TASS/Sipa USA/NTB

“Die here or go to Poland”

The refugee crisis on the border between Belarus, Lithuania and Poland has been ongoing since 2020, with Belarus being accused early on of using people as weapons in a hybrid war against EU countries. According to Polish and Lithuanian border guards, Belarus must have “tricked migrants into a trap” by presenting Belarus as a “straight road into Western Europe”, and then sent them into the woods.

At the same time, Belarusian authorities accuse Polish and Lithuanian border guards of sending the migrants back to Belarus on foot.

Again, there are families who do not know where their family member is.

According to Human Rights Watch the migrants have few choices when they first arrive in Belarus, where the message is “die here or go to Poland”, but if they set out on the journey, they still risk their lives.

There are no exact figures on how many are said to have lost their lives in the border area, but several hundred people live in unsustainable, and in many cases life-threatening, conditions. 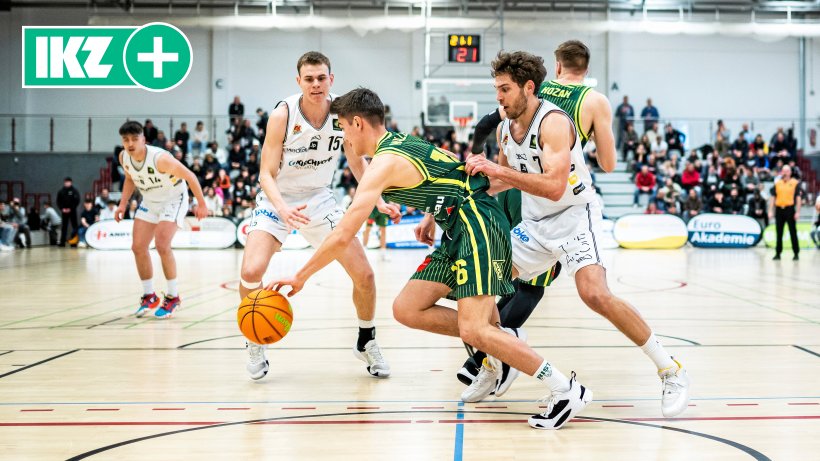 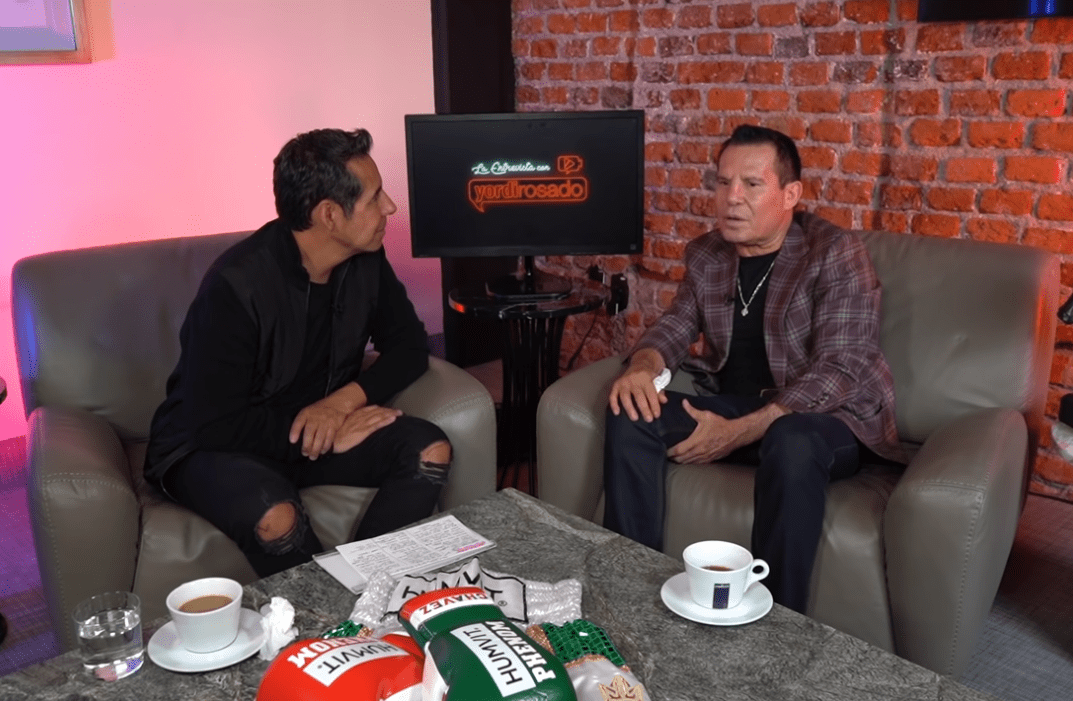 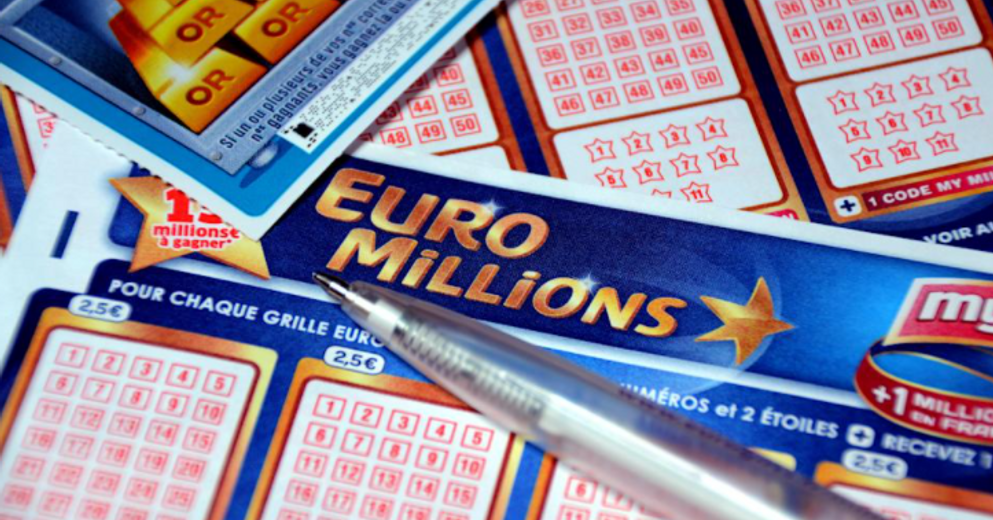 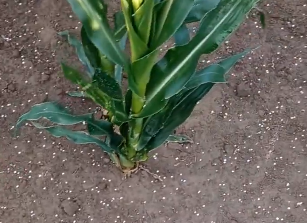 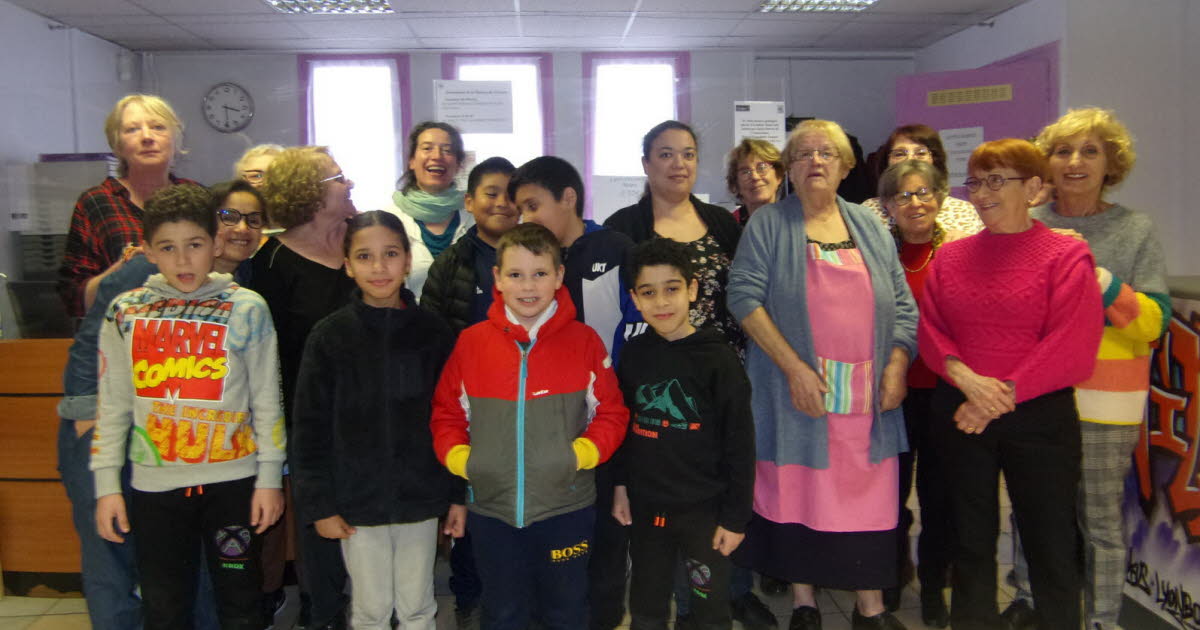 the 30th anniversary is in preparation for October The blunder in a tweet unleashes the fans: “JuveSassuolontus-Atalanta” 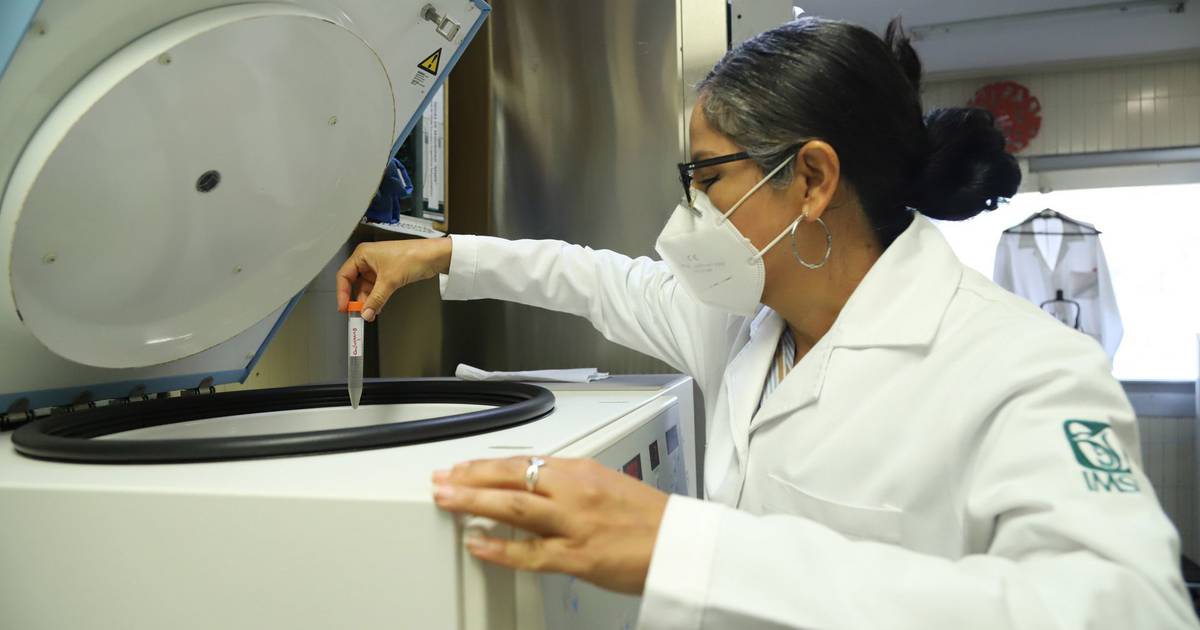 How does COVID affect its timely detection? – The financial