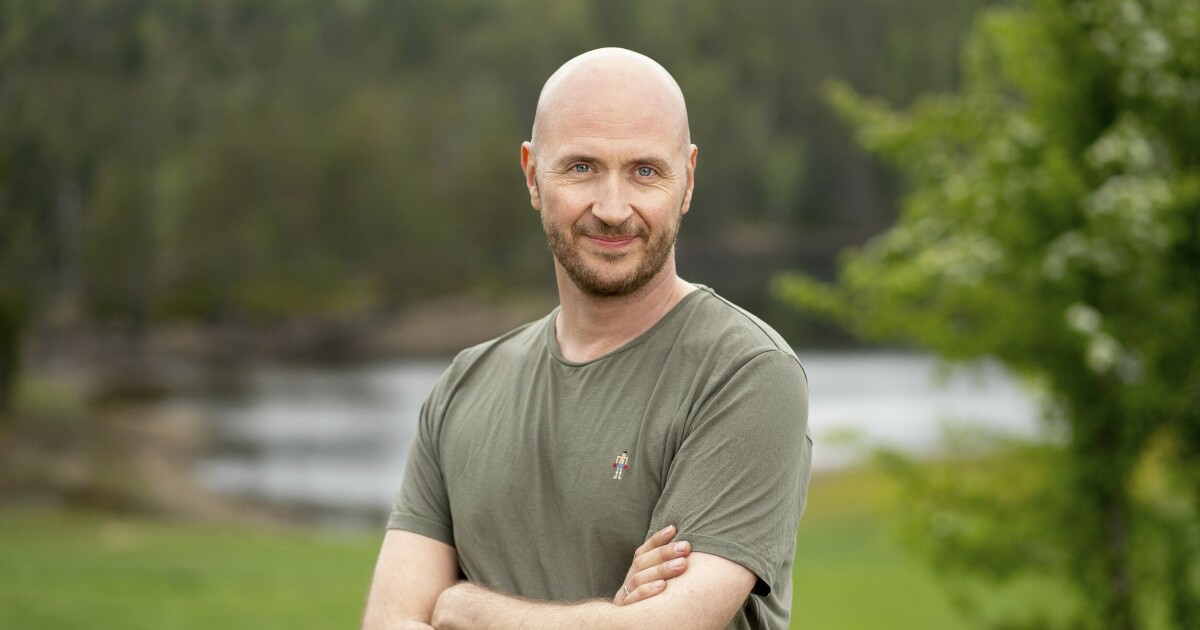 Comedian Terje Sporsem (46) and the family is the latest addition of celebrities who got off to a troubled start to the holiday. The plane Sporsem, his wife and children were actually to take to Turkey was canceled.

The family received a new itinerary from SAS, but it offers challenges.

The actual flight, which was just over four hours long, suddenly turned into a two-day journey.

There can the former “Farmen celebrity” participant tell that they must first fly to Heathrow in London before the journey continues to Istanbul in Turkey.

There they have to spend the night at the airport until the next day.

Sporsem wrote the following about the holiday chaos in an SMS to Dagbladet for the strike became known:

– We get off, even with a crooked journey. But it is worse for the many who do not get off at all.

It has subsequently become known that the pilots in SAS are now going on strike.

He says that they have been in a telephone queue with SAS for three hours to find out if they will get to Turkey, if they first get to London in another way.

However, they could not confirm that.

– Now we have just bought one-way tickets from Norwegian for 25,000 kroner, and can only gamble that the flight from London to Alanya, via Istanbul, will not be canceled

– It’s very frustrating. At least when you manage to get past an obstacle with your own machine, but then you do not know if the system destroys for the rest of the journey. But we just have to make the best of it, he continues.

Not the only one

Sporsem is not the only one who has experienced chaos ahead of the summer holidays.

The family was scheduled to actually enjoy a Greek summer in Crete. This did not happen, however, when they were informed shortly before departure that the flight had been canceled.

The airline’s press contact, Lars Wigelstorp Andersen, told opposite NRK at the time that the 25 cancellations on Monday last week had nothing to do with the lockout.

It made the 58-year-old turn on all the plugs on Instagram.

“There, our holiday sailed the same way as the little that was left of trust in SAS… right in the ass !!!!”, she wrote on Instagram via the history function.