Jakarta, CNBC Indonesia – The new Super Air Jet airline formed by the owner of the Lion Air Group, businessman Rusdi Kirana finally flew for the first time today, Friday (6/8). This airline made its historic debut in the midst of social restrictions or PPKM during the Covid-19 pandemic which caused many airlines to bleed. […]

Super Air Jet Rusdi Kirana wants to fly for the first time, these are the 6 routes 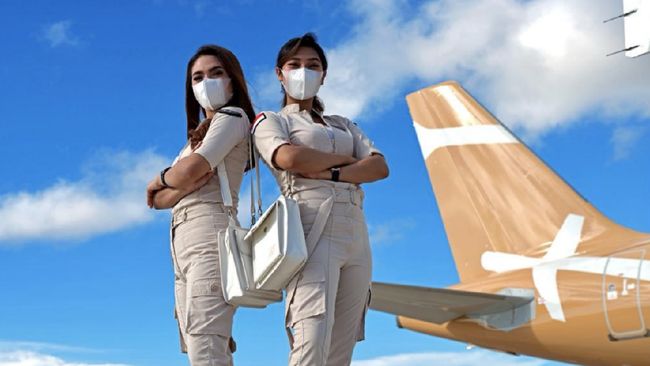 Jakarta, CNBC Indonesia – The new Super Air Jet airline formed by the owner of the Lion Air Group, Rusdi Kirana, has obtained an Air Operator Certificate (AOC) or the airline’s commercial operating license and is ready to fly for the first time. The company is currently preparing plans for the inaugural flight (inaugural flight) […]

Is Rusdi Kirana’s Family Behind the Wings of the Super Air Jet? 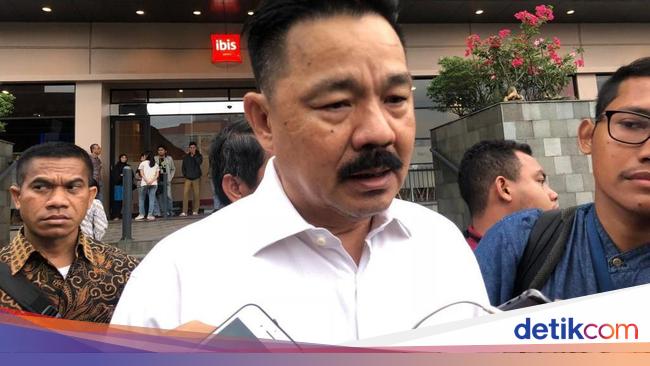 Jakarta – A new airline Super Air Jet appears in the midst of the sluggish world of Indonesian aviation. The airline also has a commercial operating license or Air Operator Certificate (AOC) for the Airbus A320 aircraft type. That way, the new airline is ready to fly in the skies of Indonesia. Reportedly, this new […]

Jakarta, CNN Indonesia — The world of Indonesian aviation will have a new player, namely Super Air Jet (SAJ). Candidate airline The new program offers a number of trips for domestic routes with different fares. According to the official website, superairjet.com on Monday (28/6), the company offered travel routes to several cities on the island […] 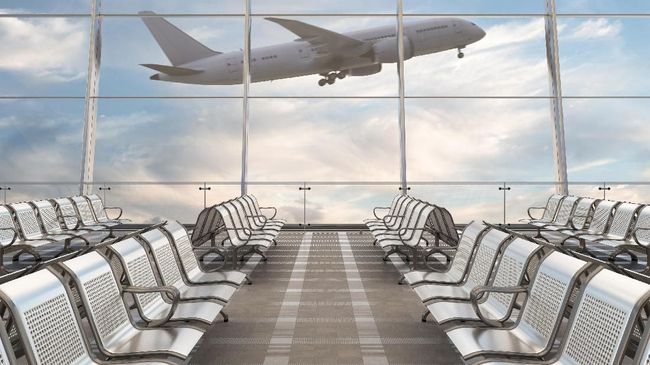 Jakarta, CNN Indonesia — Indonesia’s new airline candidate, Super Air Jet (SAJ) has pocketed a flight operator certificate or Air Operator Certificate (AOC). This is in line with the completion of the certification process for the AOC Super Air Jet application with the Airbus A320 aircraft type by the Ministry of Transportation (Kemenhub). The Director […]