TWITTER.COM/F1 Mercedes driver Lewis Hamilton (left) congratulates Red Bull Racing pilot Max Verstappen (right) during a meeting at the 2021 F1 GP Abu Dhabi at Yas Marina Circuit, Sunday (12/12/2021). BOLASPORT.COM – Racer Mercedes, Lewis Hamilton, has not yet decided on the continuation of his career in Formula 1 racing (F1) regarding the controversy that […] 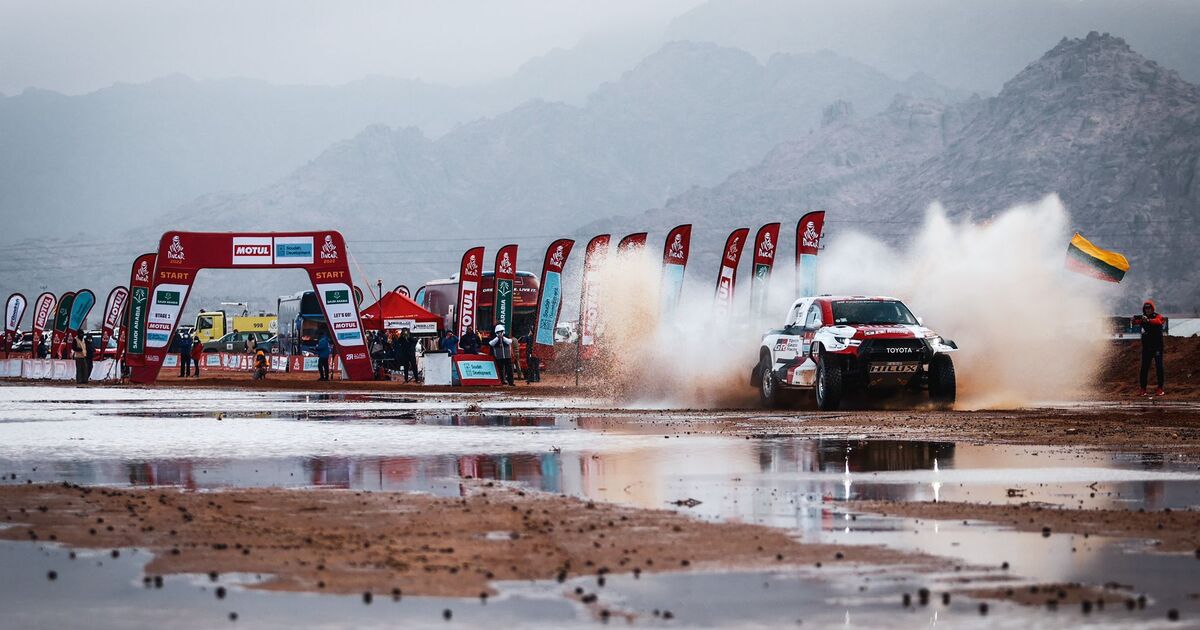 Stage 1B, the first real stage of the Dakar Rally 2022, covered a total of 513 kilometers, of which 333 timed. The drivers started and ended in Ha’il. In Saudi Arabia, there was mainly sand, sand and more sand on the program on Sunday. In some places the sand had turned into more mud, because […]

Perez looks at Verstappen: “He is the only one who can do that” 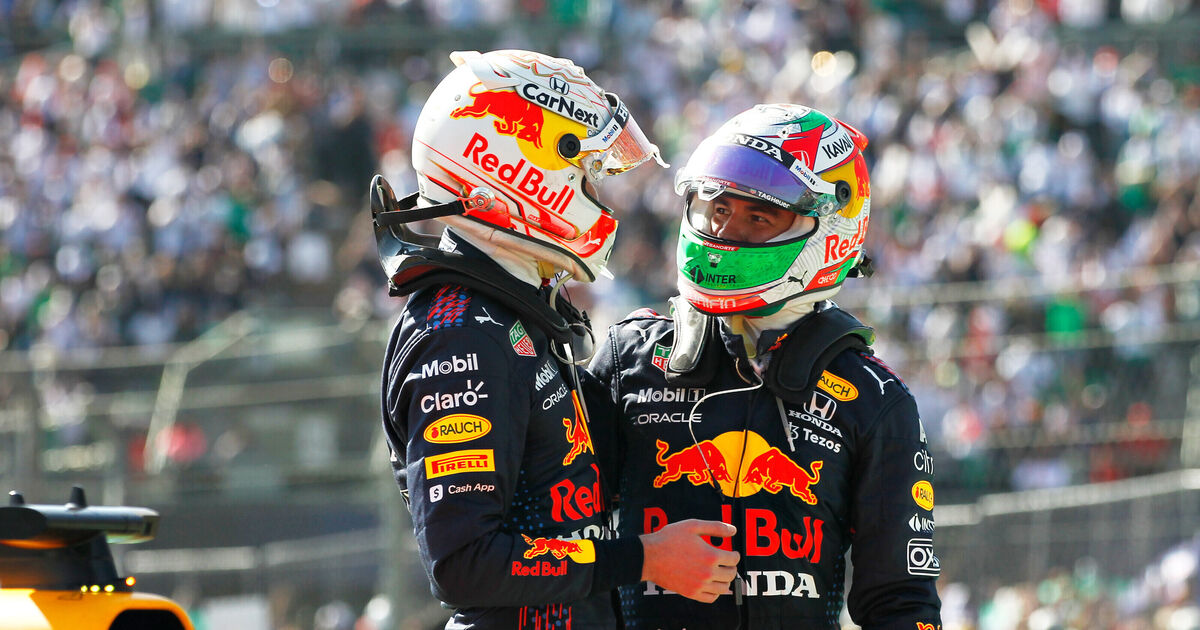 Red Bull is a team that normally mainly promotes drivers from its own training program, but for the 2021 season Helmut Marko decided to look outside the Red Bull family. Sergio Perez was brought to the team to try to support Max Verstappen and hopefully win both world titles. Where the Mexican has been invaluable […] 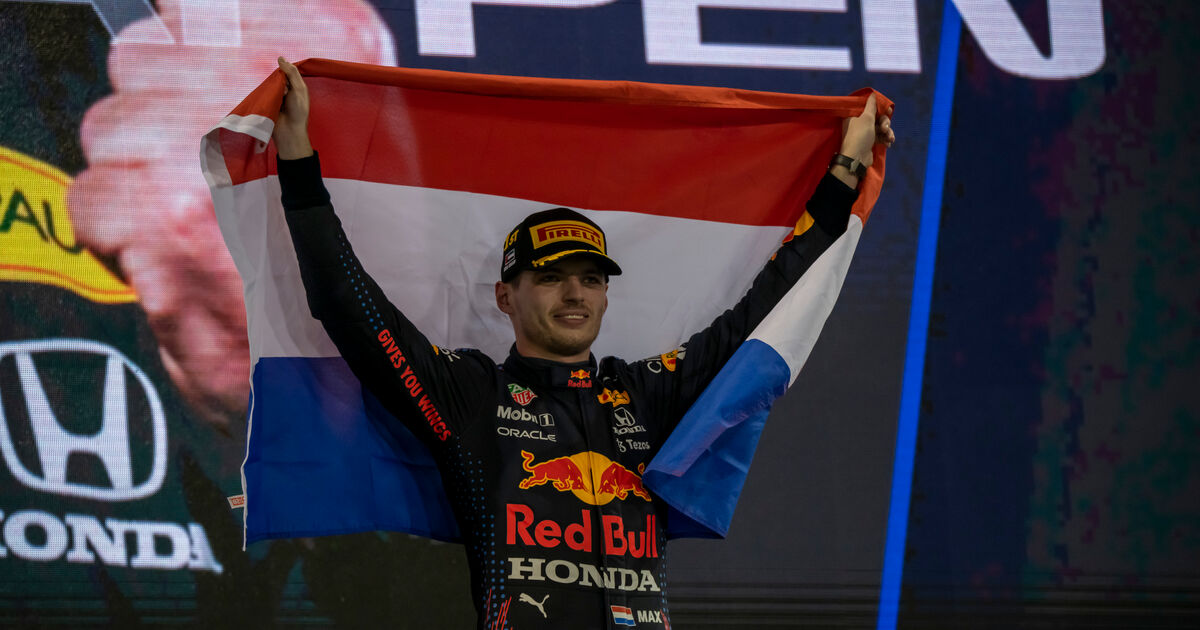 Did Max Verstappen score the maximum in 2021? Whether or not it’s his fault, the answer is no. This has never been achieved by a Formula 1 driver and also seems an almost impossible task. However, the Dutchman has scored extremely high in his championship year. He achieved an impressive 69.69% of the maximum number […] 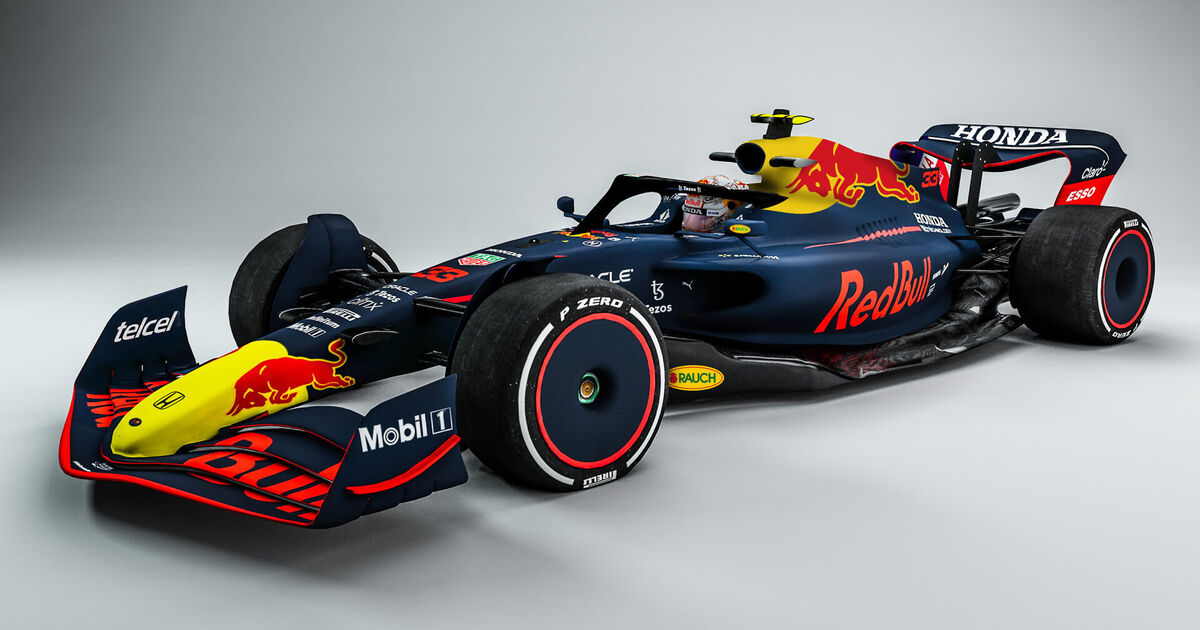 We saw the first images of the wind tunnel model of the car for 2022 in 2019, when we still assumed that the new generation of cars would see the light of day in 2021. However, the corona virus threw a spanner in the works, but with a year delay, the royal class of motorsport […] 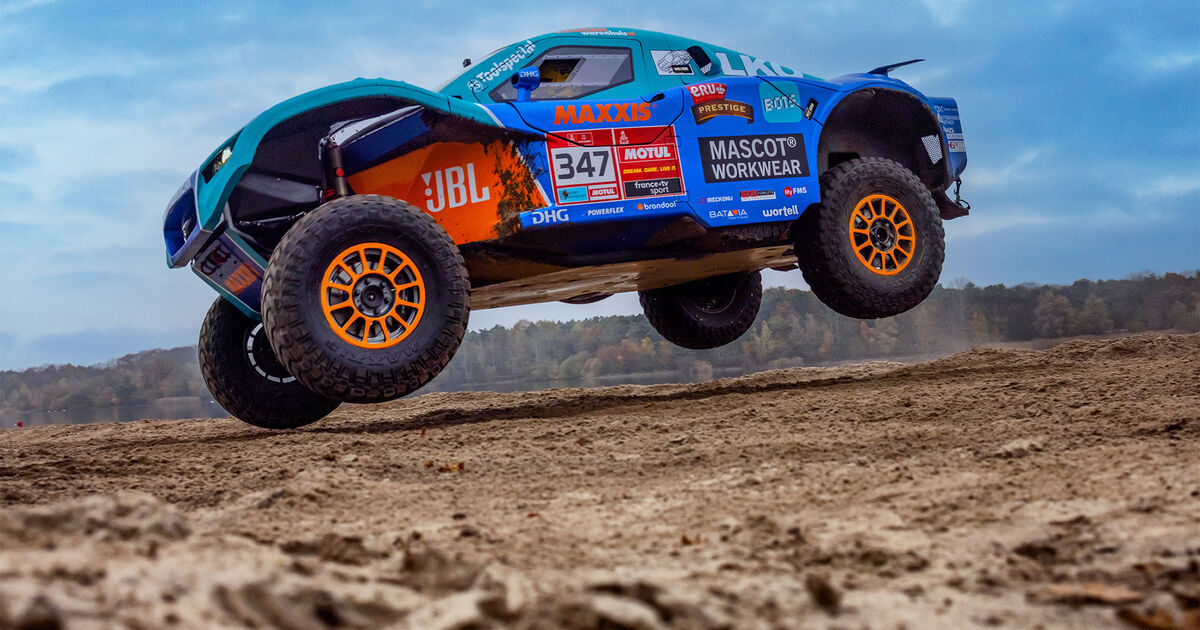 Racing takes place in the desert of Saudi Arabia for two weeks. The Dakar Rally is a huge ordeal and a spectacle for racing fans. As a Dutch duo, Tim and Tom Coronel give a foretaste of a Dakar stage. The fastest twin in the country does this with unique on-board visuals. What happens during […] 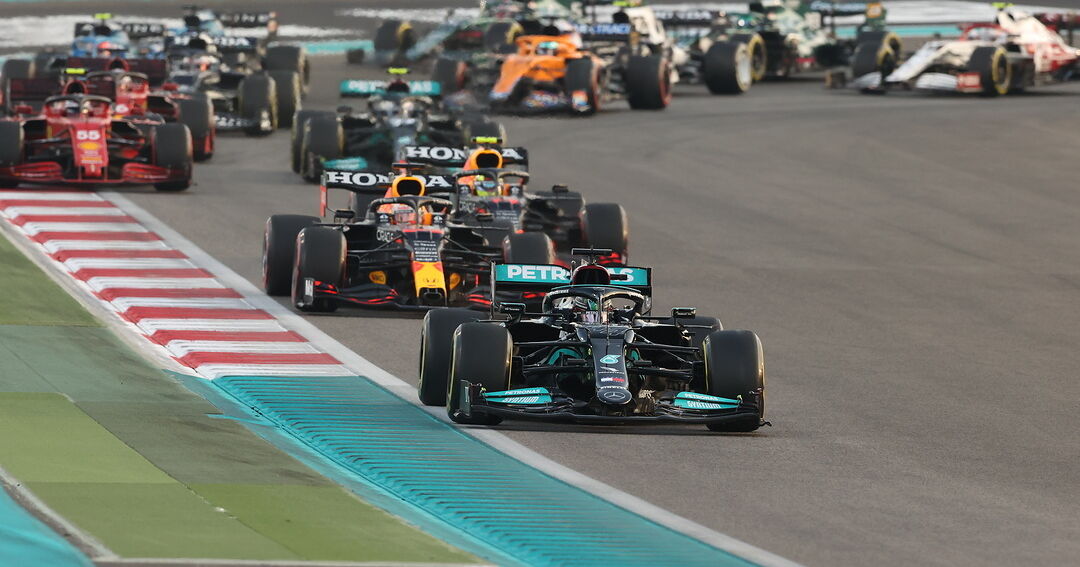 Lewis Hamilton remained stuck on his seven world titles in 2021 after Max Verstappen can now call himself reigning world champion. The titles remain the same, but the Mercedes driver’s salary has dropped slightly in 2021. It is estimated that Hamilton earned about 27 million euros in 2021 without sponsor money. Through deals with Tommy […]

F1: He was the best this year according to the pilots 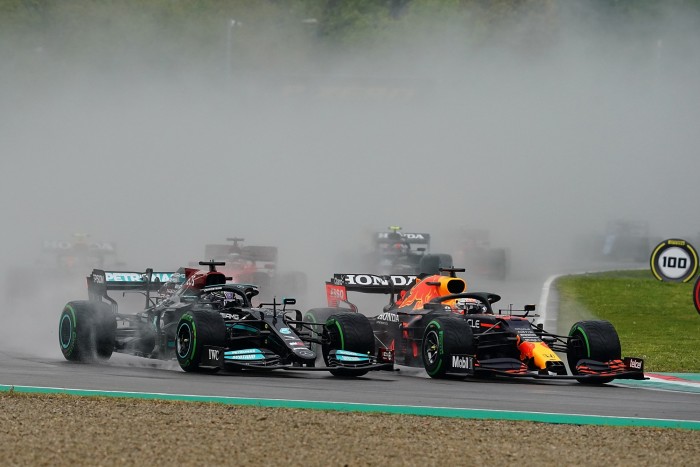 It was announced before Christmas that Formula One team bosses had found Max Verstappen to be the best Formula 1 driver of the season. The victory of the Dutchman Red Bull came as no surprise after that both experts and fans the fresh world champion was seen as the best of the year. Recently, however, […] 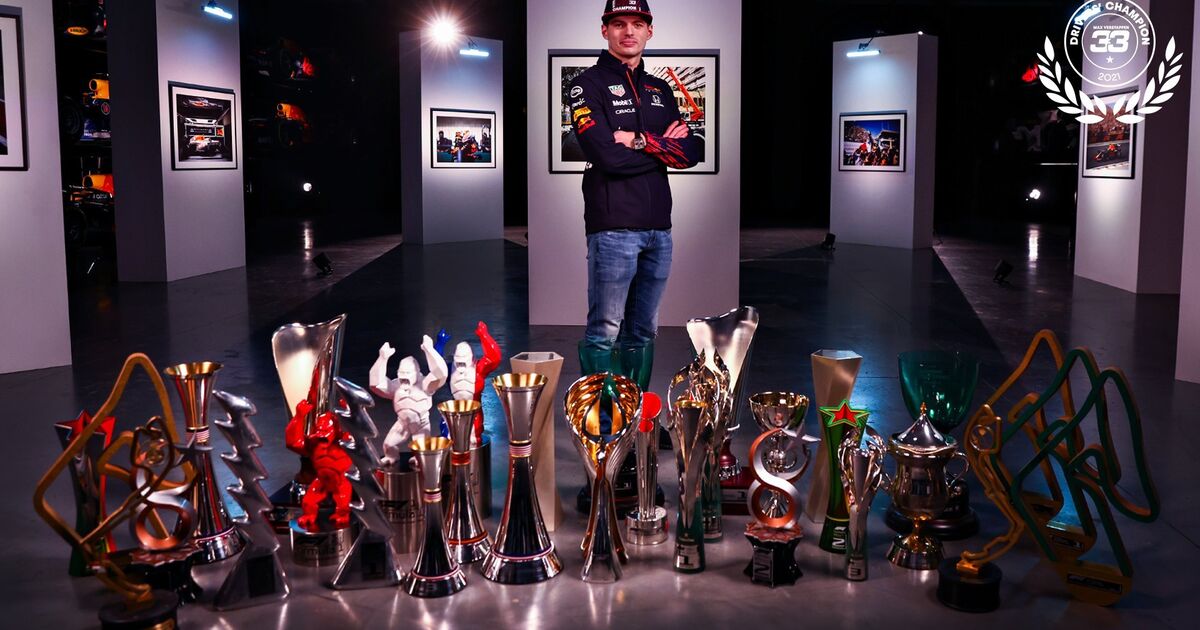 Max Verstappen just keeps on winning in 2021. The 2021 Formula 1 world champion is widely praised for his actions on the track, but on Boxing Day he was praised for what he often manages to perform at home. In his simulator of course. For the second year in a row, VCO, organizer of online […] 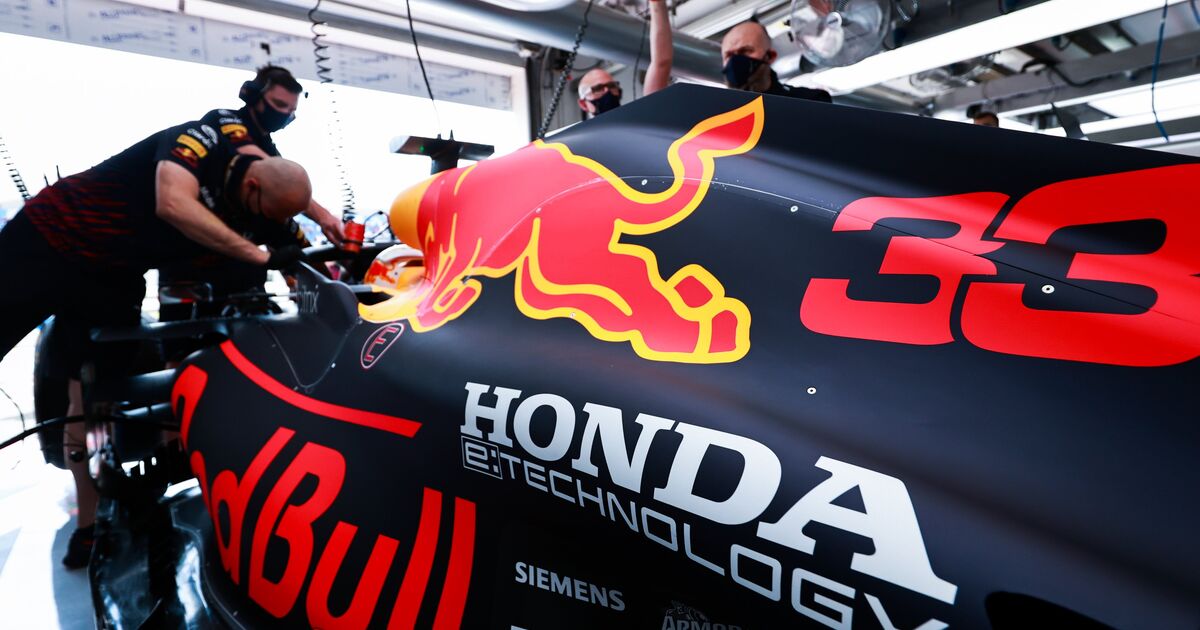 Yes, Max Verstappen caused a stir in the previous season and even won races for and with Red Bull. It was often said that he rose above his material. Mind you, that material was not bad, after all, the Red Bull was invariably the second car on the Formula 1 grid in recent years. Only […]