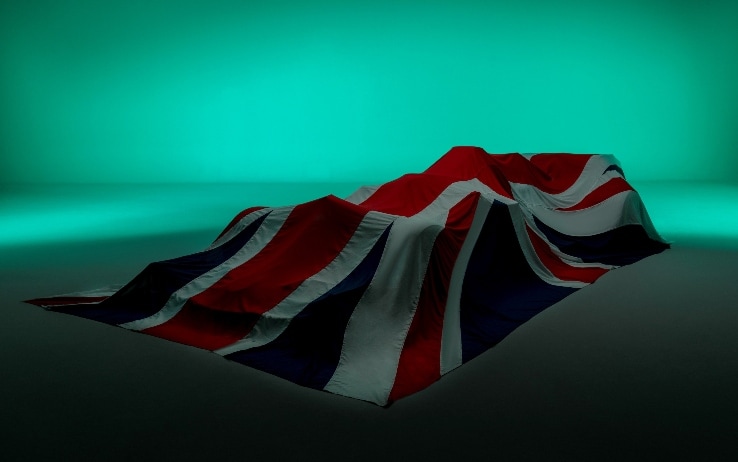 L’Aston Martin which returns to Formula 1 (instead of Racing Point) e Sebastian Vettel which restarts from the British team after the end of the adventure with Ferrari. The AMR21 is the latest single-seater unveiled for the F1 World Championship: it is the car that marks the return of the British brand to the top […] 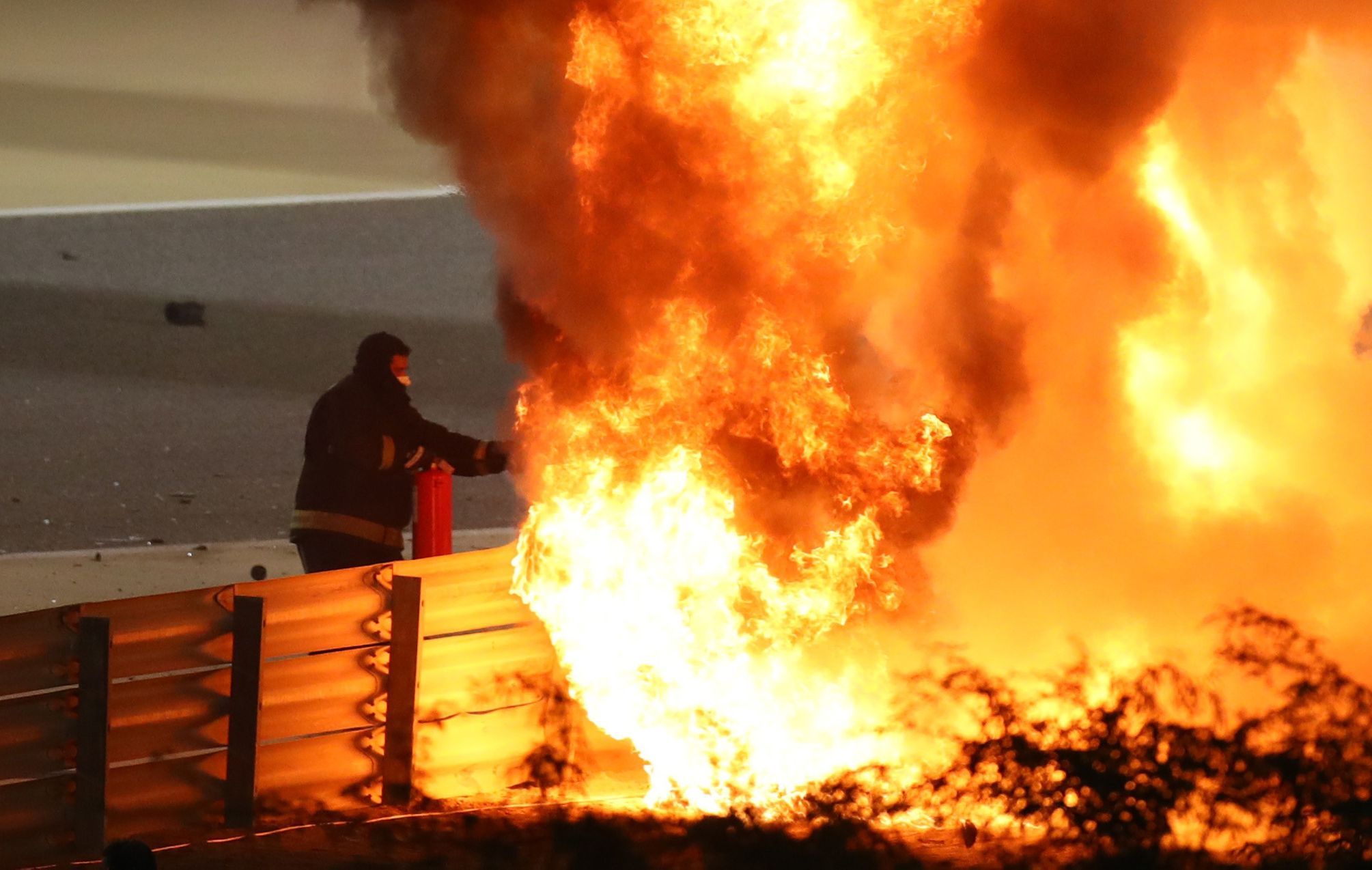 The Bahrain Formula 1 Grand Prix began a major crash. Already in the first lap, Romain Grosjean hit the barriers and his car exploded. The rider escaped from the flames and has only relatively minor injuries. After the start, a certain world champion Lewis Hamilton secured the lead from the pole position, on the contrary, […]

The angry Max Verstappen during free practice compilation (without beeps) 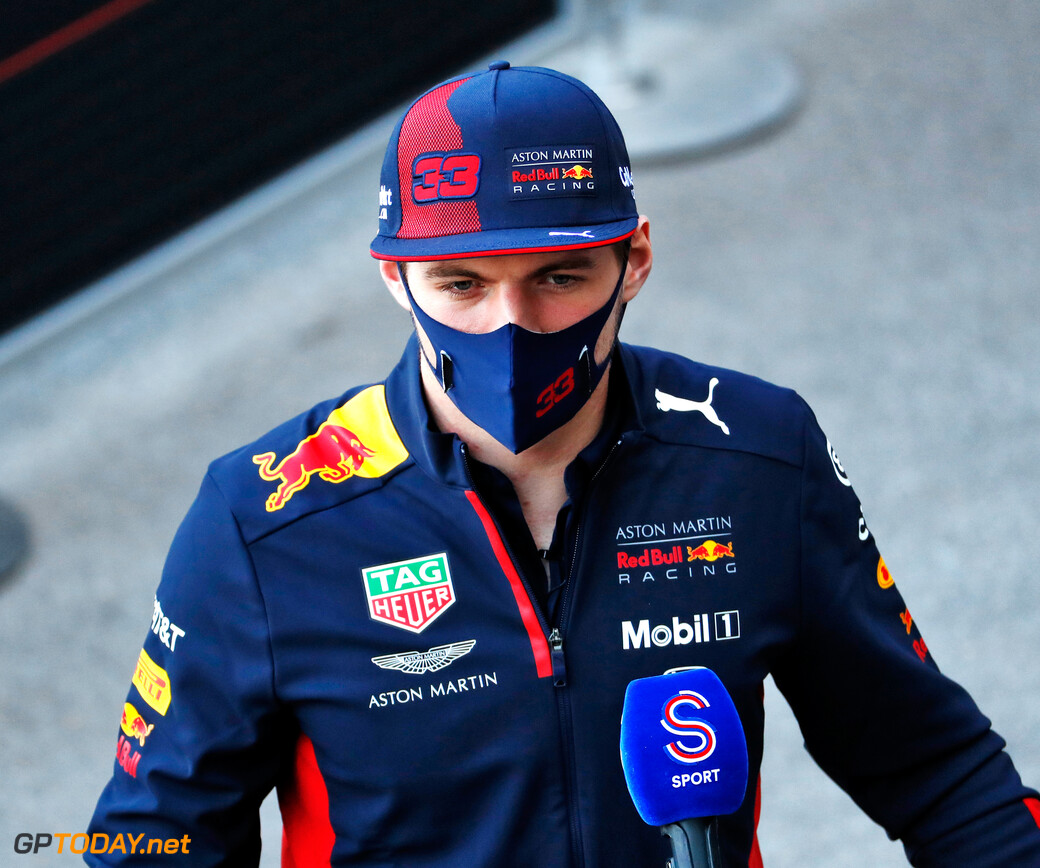 Max Verstappen often talks about the on-board radio after exciting or irritating moments during the free practice sessions. A Formula 1 fan has made a compilation about it. The most talked about moment in recent times was the incident involving Racing Point driver Lance Stroll. The driver did not see the 23-year-old Red Bull Racing […]

Stewards did not punish riders

The Portuguese Grand Prix stewards reviewed the incident in Friday’s second training session when Max Verstappen and Lance Stroll collided in the first corner. The stewards examined the telemetry of the cars and listened to the testimony of the racers. Verstappen assumed that at the end of the fast lap, Stroll would slow down and […]

Verstappen and Stroll are not punished after crash: ‘Based on misunderstanding’ | NOW

Max Verstappen and Lance Stroll did not receive a penalty on Friday after their collision during the second free practice of the GP of Portugal. Immediately after the practice session, the Dutchman stated that he was not to blame, but returned to this in conversation with the stewards. Verstappen and Stroll hit each other in […] 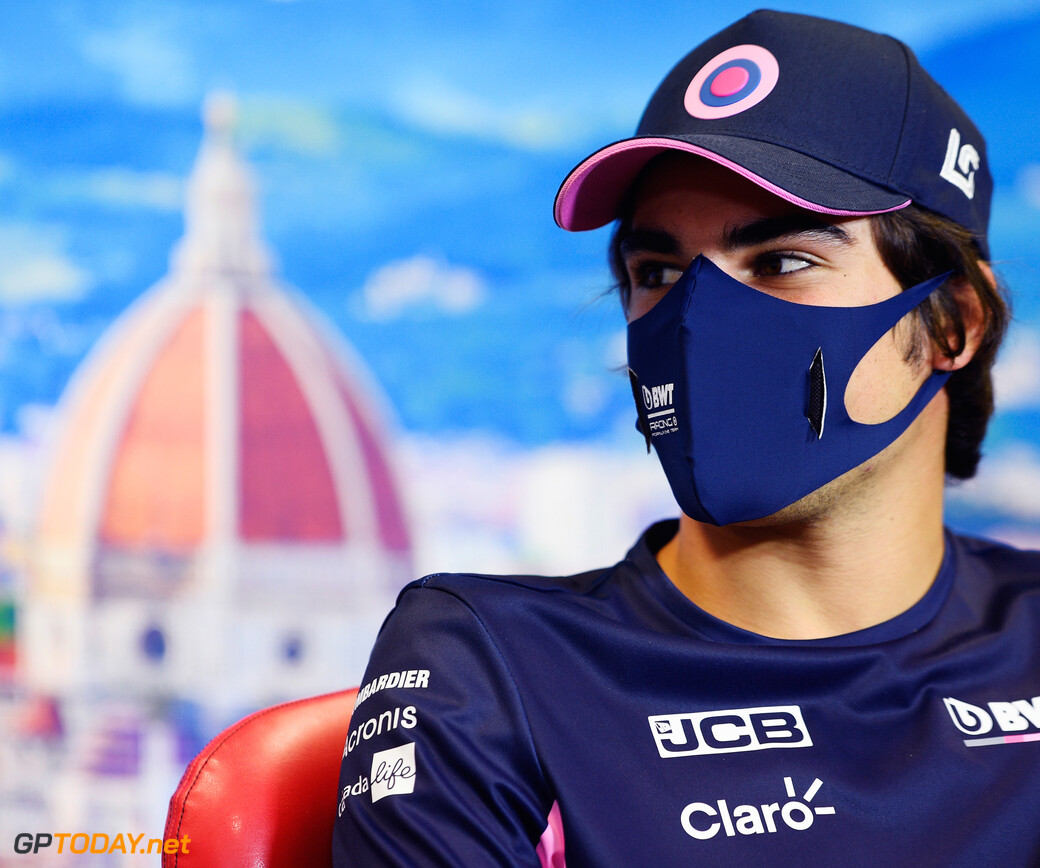 Racing Point has confirmed that Lance Stroll, who was replaced by Nico Hulkenberg in Germany, is back in the car in Portugal. The team will let you know on Twitter. A few days before Formula 1 starts at the circuit in Portimão, Racing Point now says his 21-year-old driver is feeling better. “We expect him […]