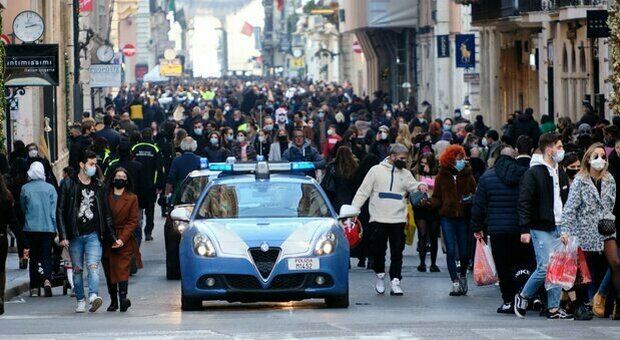 Outdoor masks mandatory always, starting December 6, in the shopping streets, in the nightlife districts, in the commercial areas (including markets) and in all areas usually crowded and at risk of crowds. Roma caution against the fourth wave of the pandemic from Covid-19, also in order not to put Christmas at risk. Roberto Gualtieri first […]

Serie A: Bonucci repeated a decade and a half of bravura Leonardo Bonucci was the winner: with two goals from the classic defender, Juventus won 2-0 as a guest of Lazio in Saturday night’s 13th round of the Italian Football Championship (Serie A). Leonardo Bonucci shot this too (Photo: AFP) Ad Juventus Paulo Dybala, Aaron Ramsey, Federico Bernardeschi, Mattia De Sciglio and Giorgio Chiellini were forced […] 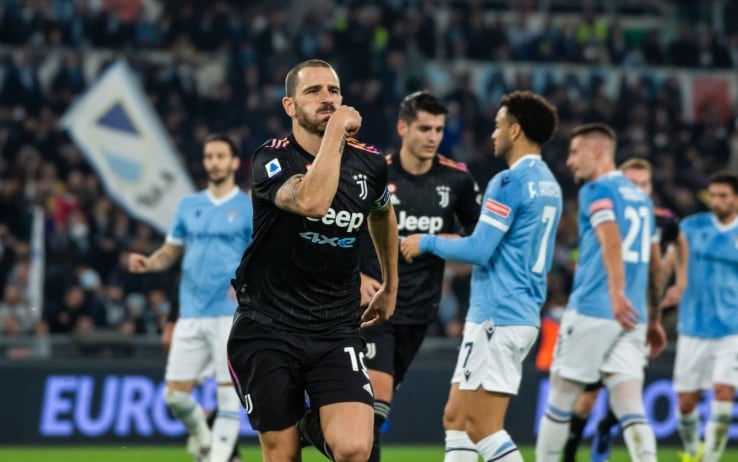 Allegri’s team finds a very important victory at the Olimpico against Lazio. Juventus wins a well-played game 2-0. Bianconeri took the lead in the 23rd minute thanks to a penalty scored by Bonucci and awarded for a foul by Cataldi on Morata. In the second half Lazio is sterile in attack and suffers the second […]

the pain for the four lost children 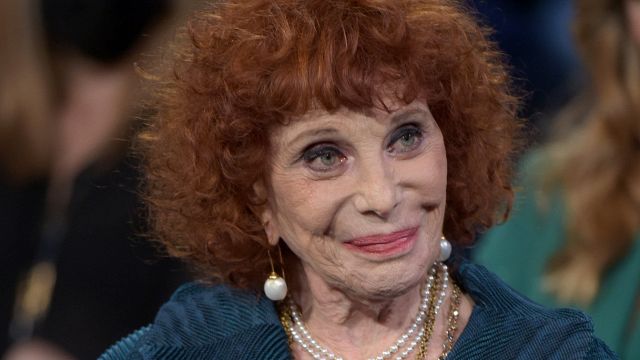 There is a time to relive one’s path together with the disenchantment, the serenity and perhaps even the detachment of which the people who have strongly desired, tried to build a solid family, are capable. And that perhaps they managed to amalgamate, but at a different stage and in a form that they then failed […]

Inter and Juventus to play Supercopa in Milan 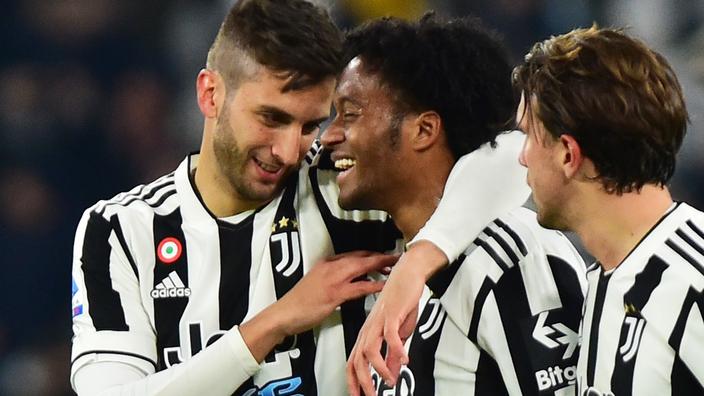 Inter Milan and Juventus Turin will compete in the 34th Italian Supercup, which each year pits the defending champion against the holder of the Italian Cup, on Wednesday January 12 at San Siro in Milan, the Italian League announced on Thursday. of football. This is the twelfth time that the Milan stadium will host the […] 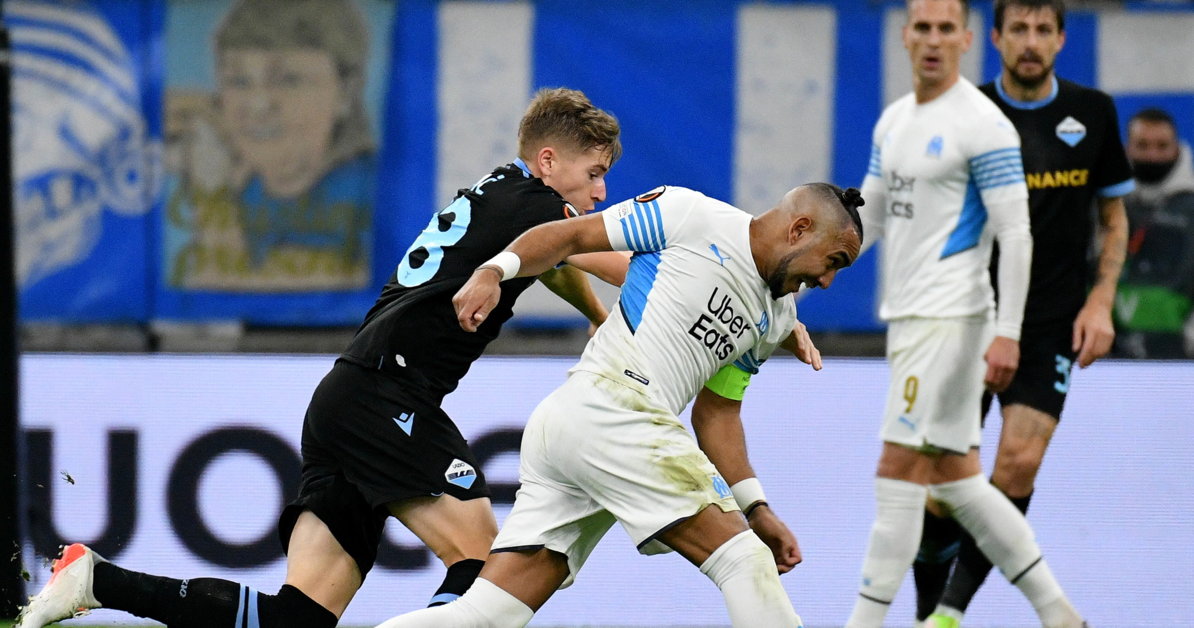 Felipe Anderson and Immobile overturn the initial advantage of Milik, but in the 82nd minute Payet signs the same for the French Ends 2-2 the challenge of the Velodrome between Marseille e Lazio, on the fourth day of Group E of the Europa League. Felipe Anderson in the recovery of the first half e Immobile […]

“Cut” of 97% after company appeals to the TAR and the State Council The Competition and Market Authority reduced by 97% the sanction imposed on the companies on the shipping companies Moby Spa and Compagnia italiana di Navigazione Spa (Tirrenia), of the Onorato group, in February 2018 at the conclusion of the proceeding for abuse […]

Reina hit by a coin: Atalanta risks a disqualification of the curve or the entire stadium

Final stretched in Atalanta-Lazio, When Pepe Reina he was hit by a coin coming from the Nerazzurri corner, after throwing other objects – including a roll of adhesive tape – from the same sector. Beyond the insult, the damage: the referee Guide instead of checking the conditions of the Spanish goalkeeper warned him for wasting […] 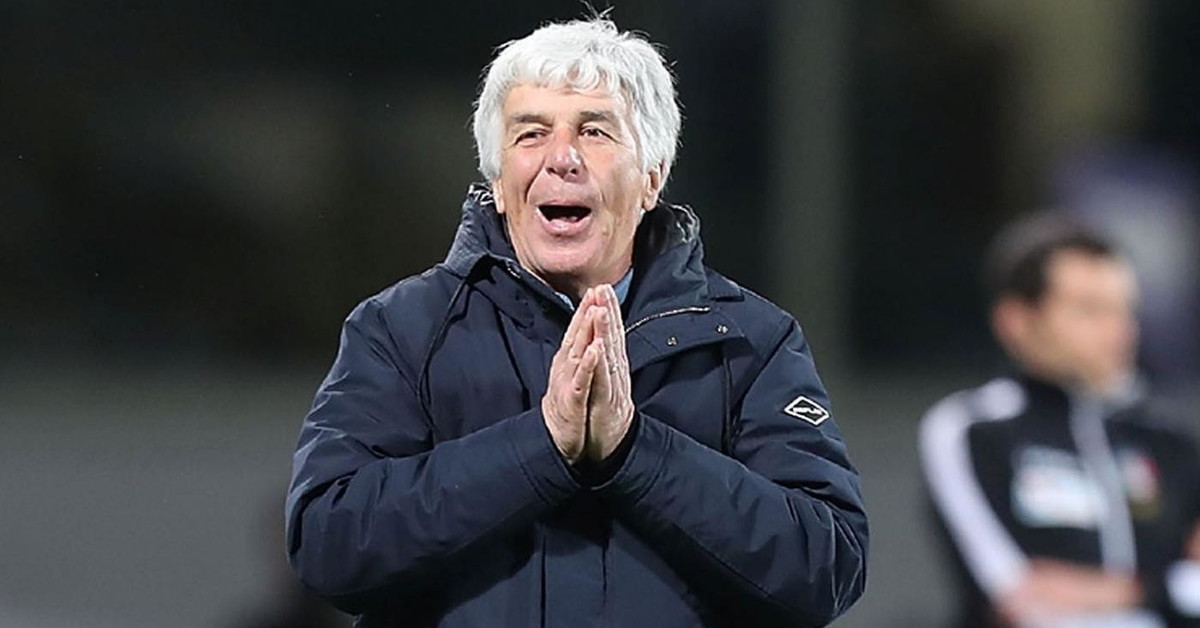 The Nerazzurri coach on the eve of the match against Lazio: “You can pretend nothing has happened, but nothing can be resolved” Lack of clarity, improvisation, uncertainty and confusion. For Gian Piero Gasperini this characterizes Italian football today, in a short circuit between coaches-players-fans on the one hand and the world of referees on the […]