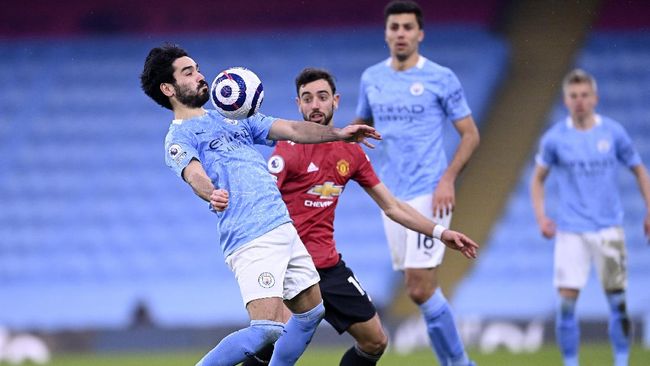 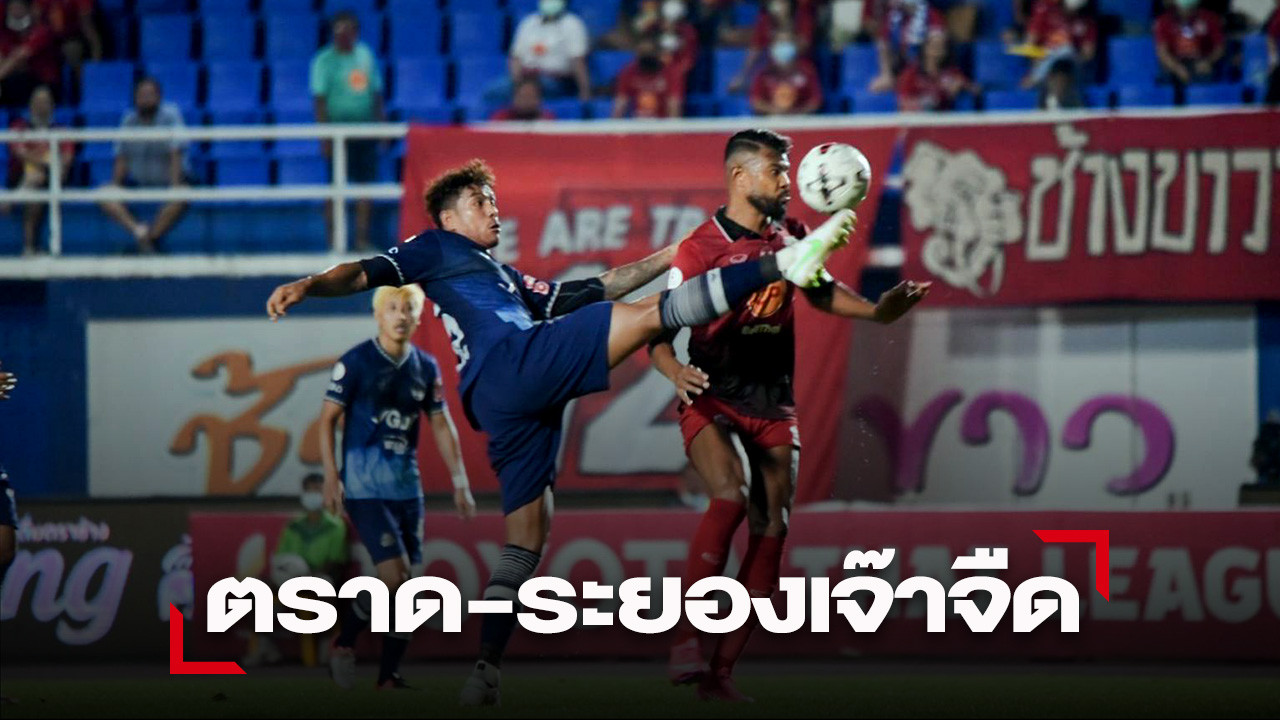 List of 11 players Burnley vs Arsenal with live football links 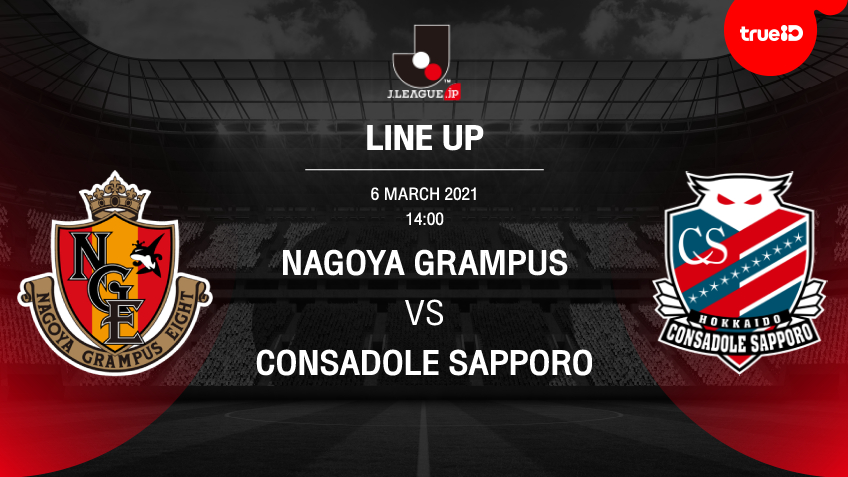 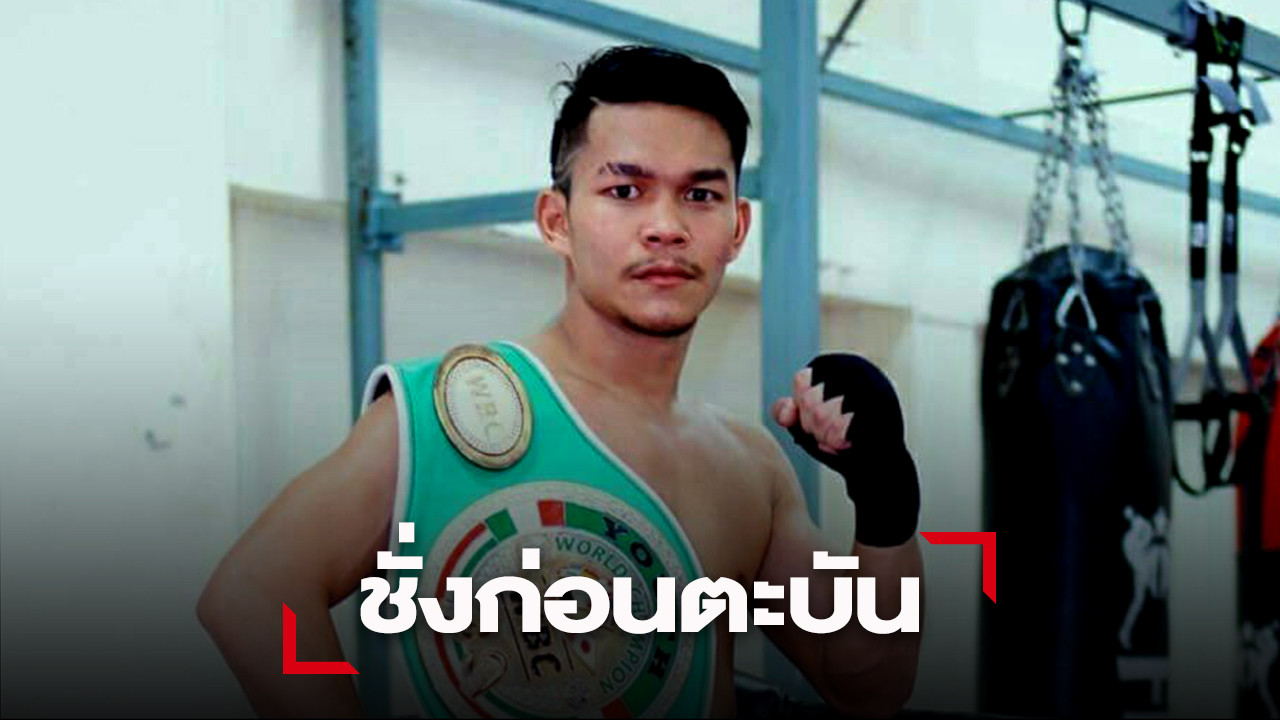 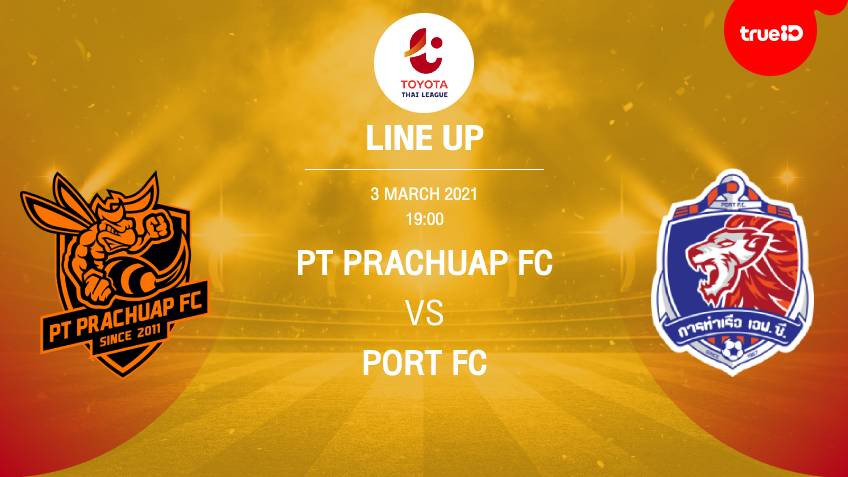 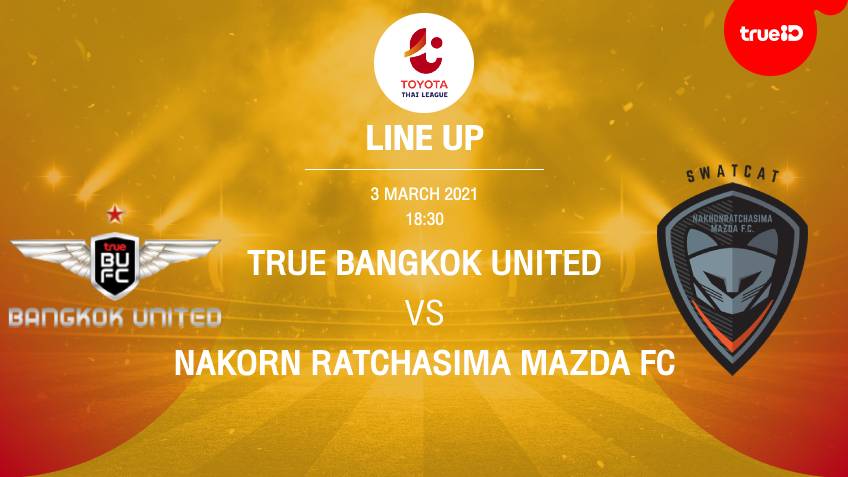 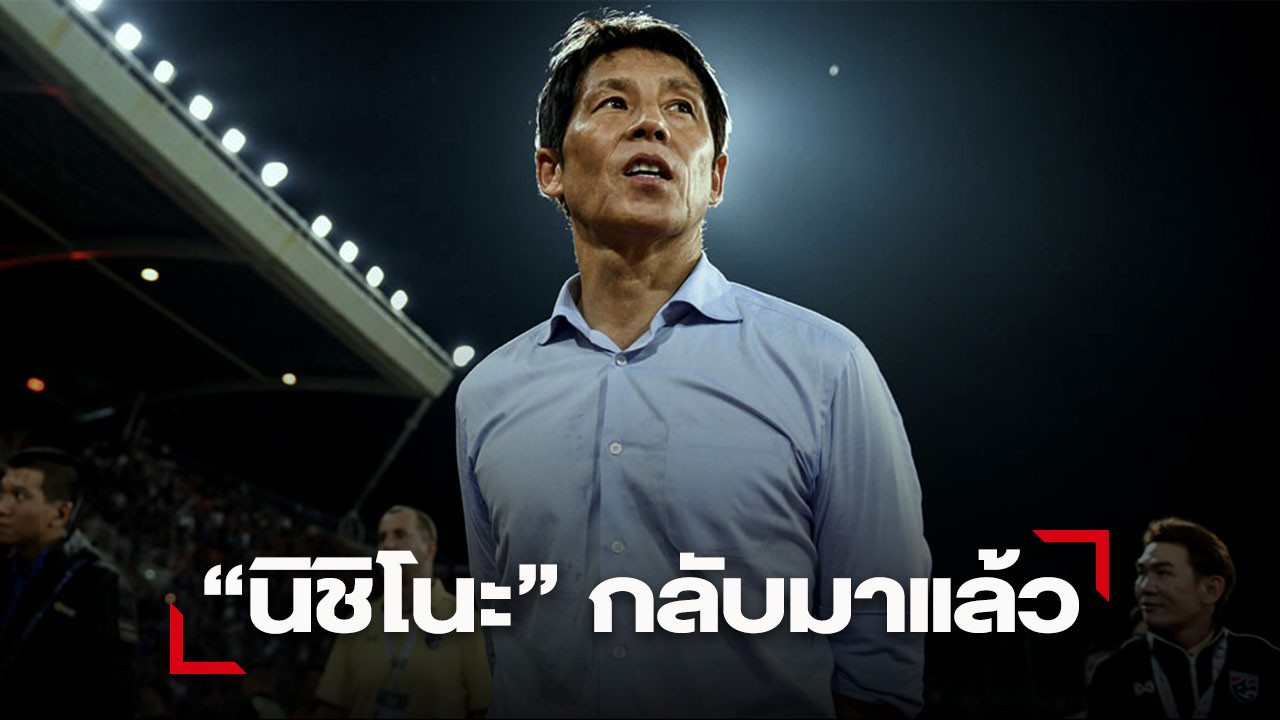