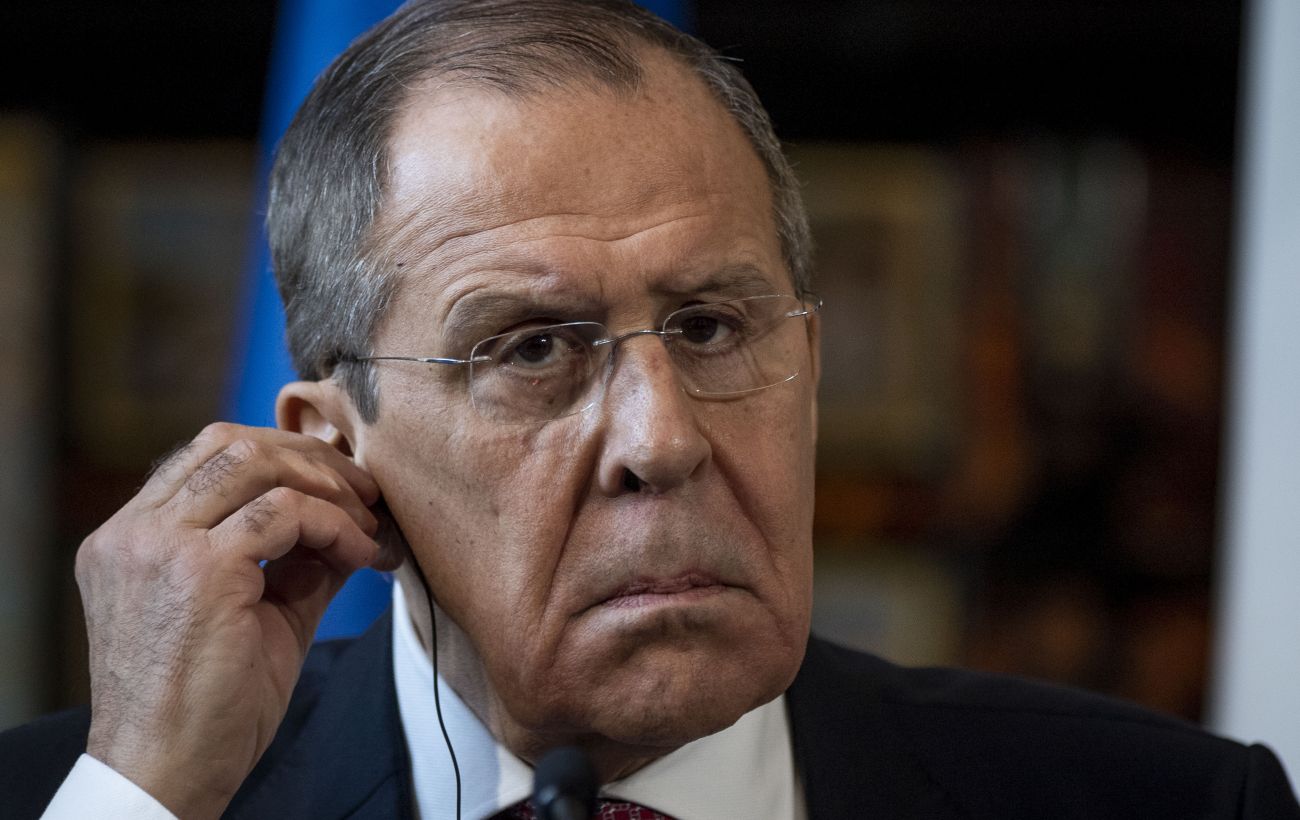 Russia put forward demands to NATO regarding the non-entry of Ukraine and Georgia into the Alliance. However, the Russian Foreign Ministry said today that Russian proposals for “security guarantees” also imply the withdrawal of NATO forces from Bulgaria and Romania. The ministry answered the question of what Russia’s demand that NATO should return to the […] 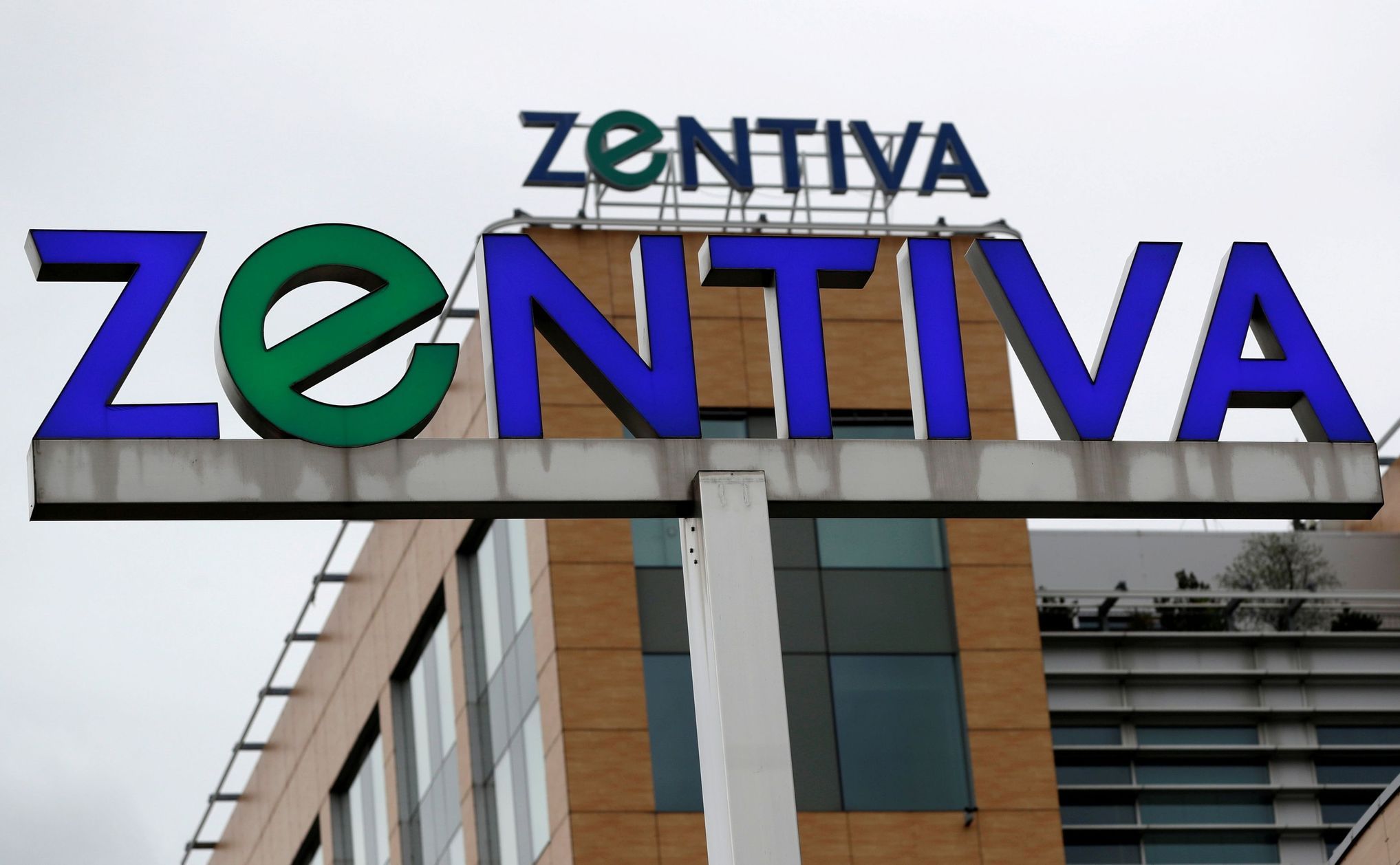 Polpharma, the largest drug manufacturer in Poland, is working on a takeover bid for Czech rival Zentiva. This was reported by Reuters. The purchase price is around four billion dollars (85.4 billion crowns). According to sources, Polpharma is now looking for investors who would join its offer in exchange for a minority stake in the […] 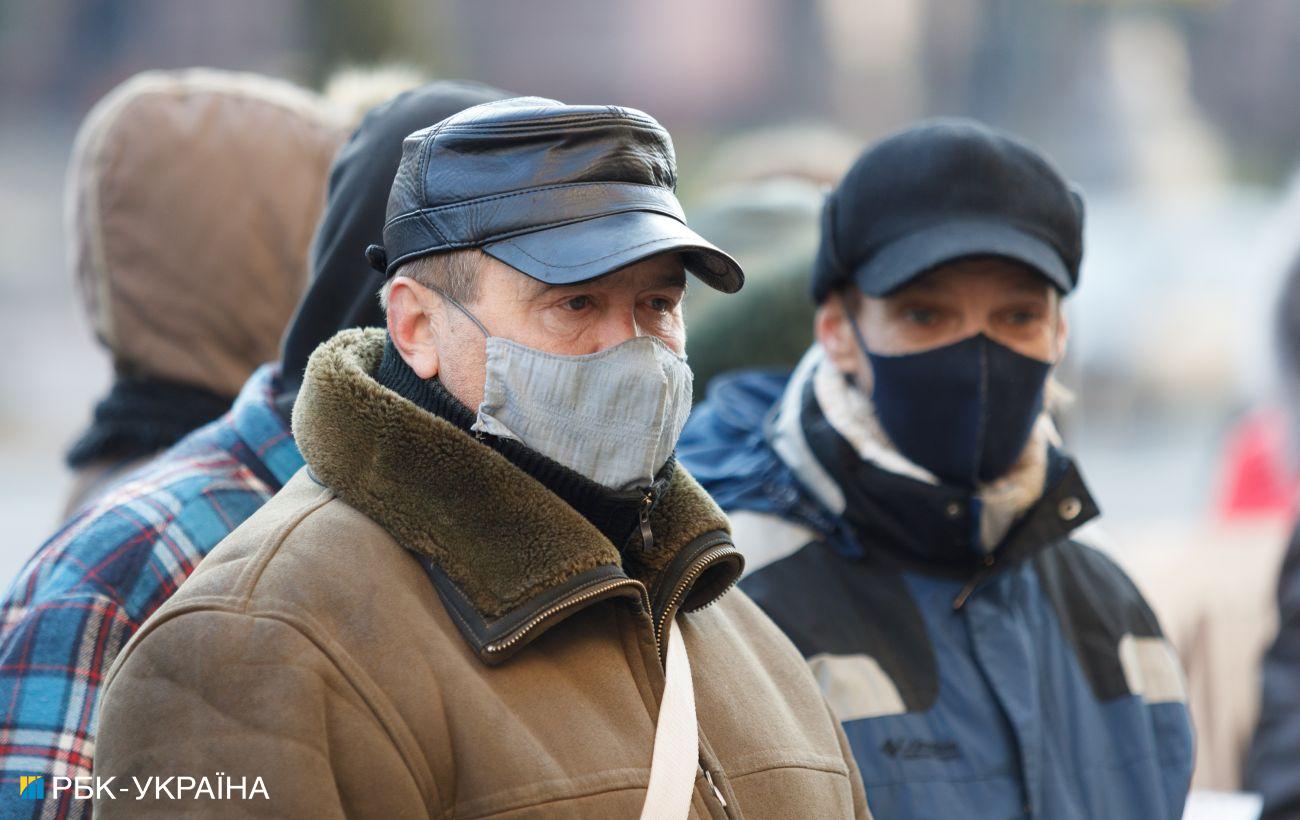 According to Interior Minister Lucian Bode, the cloth mask will be equated with no protection whatsoever. “Since Saturday, anyone who walks in a public place wearing a cloth mask runs the risk of being fined up to 2,500 lei. As if he does not have a mask,” he said. It is also reported that before […] 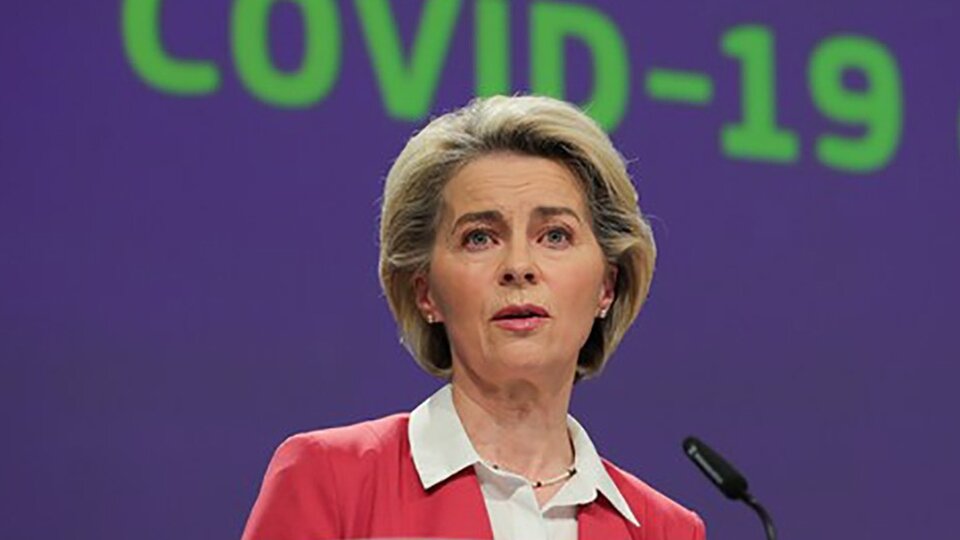 With just 40 percent of the population on the full guideline, Romania is, only behind Bulgaria, the country with the fewest vaccinated citizens in the entire European Union (EU). This scenario is explained by a powerful far-right that conspires and calls for protests against the measures ordered by the government, but also by the distrust […]

Genchovska wants the United States a reliable defense against Russia 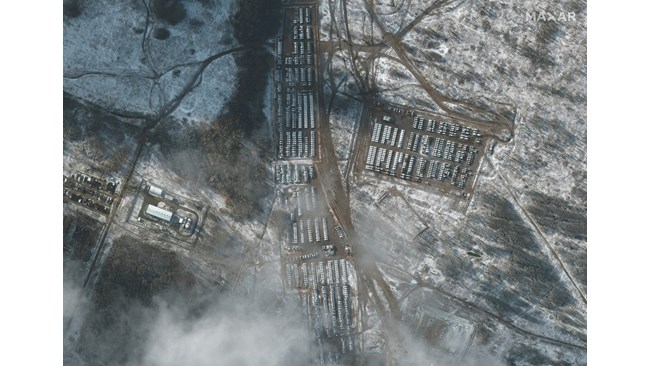 Americans continue to press for more soldiers in Bulgaria and Romania before Anthony Blinken the key meeting on 12 January in Brussels “Destabilizing!”, According to the US State Department, the Bucharest Nine countries, including Bulgaria, have described the gathering of Russian troops on the border with Ukraine. Teodora Genchovska The foreign ministers of the Czech […]

Bulgaria and Romania’s entry into Schengen will be further delayed 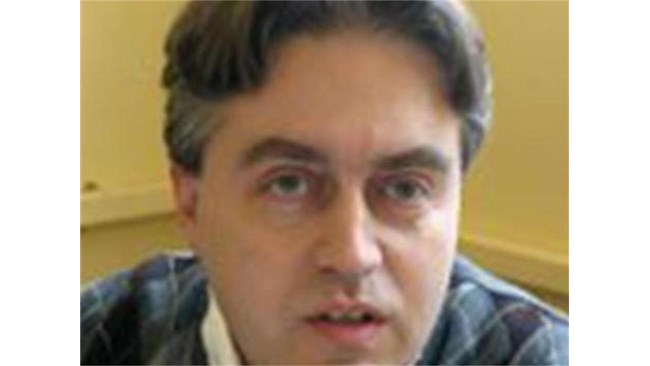 VLADIMIR SHOPOV Bulgaria’s and Romania’s entry into the Schengen area of ​​free movement will be delayed until the European Union sets up common structures to take full responsibility for protecting the union’s external borders. This opinion was expressed for BNR by the political scientist and expert on European issues Vladimir Shopov on the occasion of […] 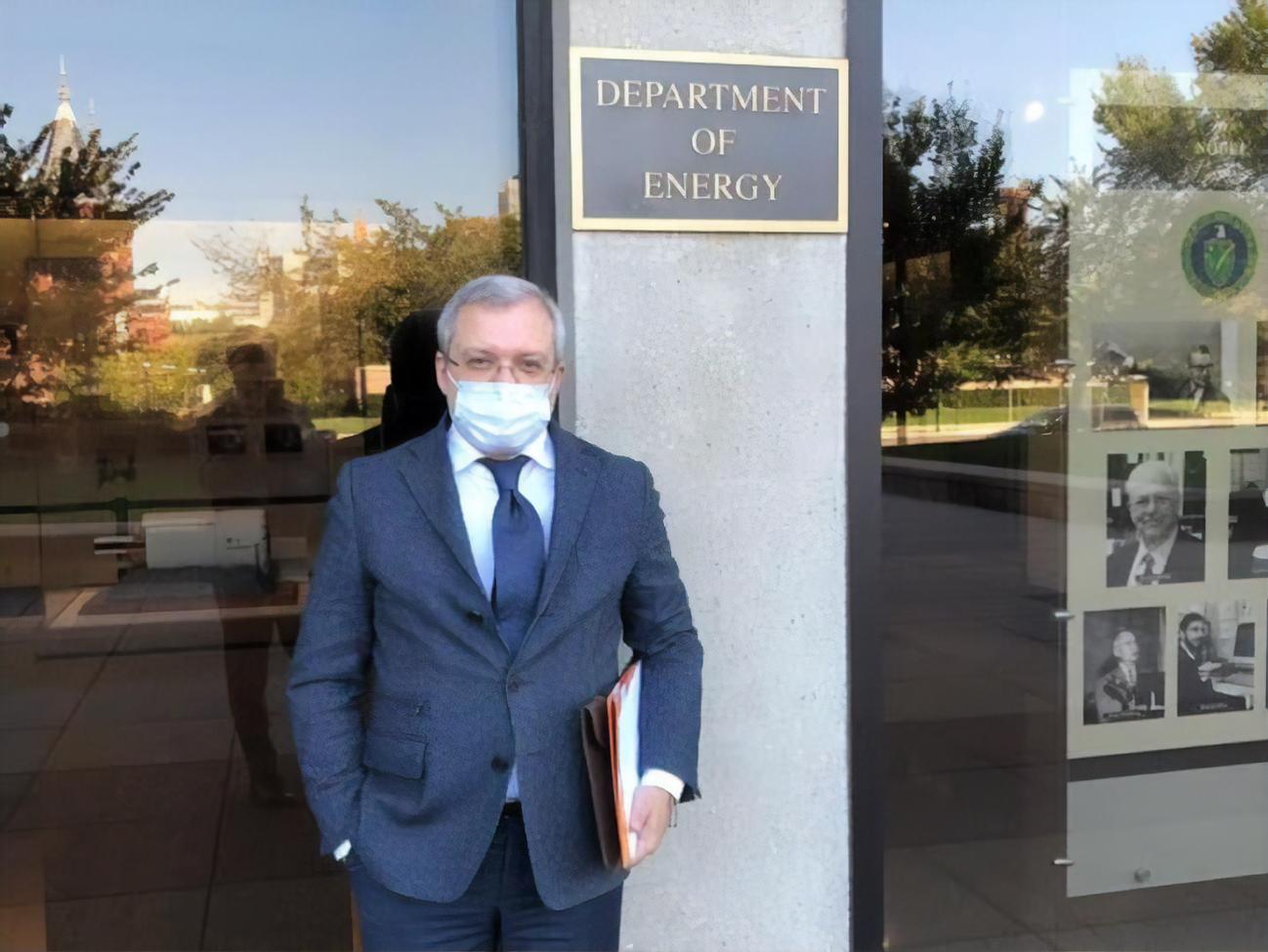 “The government managed to ensure stable prices during this heating season, and they will remain so, despite some expert assessments that the price will be increased. In fact, nothing will happen, the price will be stable, and Ukrainians will not pay more for electricity, “Galushchenko said. He stressed that the electricity tariff for Ukrainians is […]

NATO Considers Deployment of Troops to Bulgaria and Romania loading… Illustration. PHOTO/Reuters BRUSSELS – A top NATO general has suggested establishing a presence NATO from Romania and Bulgaria , according to German media report Der Spiegel. Previously, Russia had asked NATO to limit their operations in Eastern Europe. One of NATO’s most senior generals has suggested the alliance should deploy troops in Bulgaria and […] 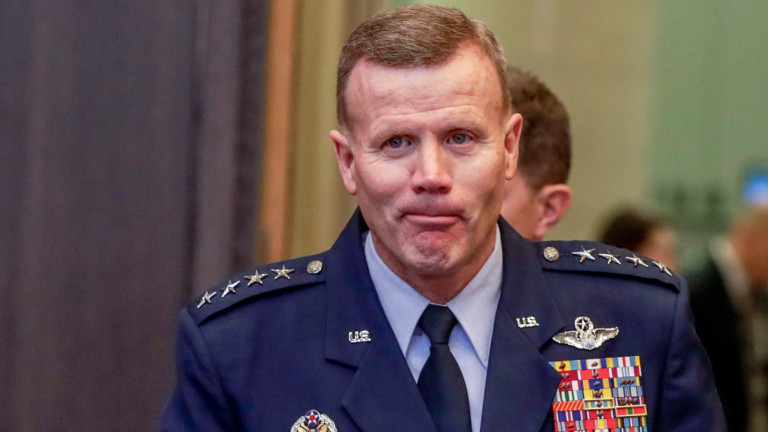 NATO’s top general hints that alliance should establish military presence in Bulgaria, Romania after Russian troops gather near Ukraine’s border. This was reported by the German newspaper SPIEGEL. It is specified that the proposals made by Todd Walters, NATO’s Supreme Allied Commander Europewill effectively expand the Alliance’s mission “Enhanced front presence“, according to which he […]

NTT DATA Romania operates in a new headquarters in Sibiu

NTT DATA Center Sibiu, the new office of NTT DATA Romania, located in the Trei Stejari area, is a continuation of the company’s mission to bring innovation and to actively contribute, through a visionary approach, to the creation of the future. NTT DATA Romania has opened in Sibiu since 2006 the first branch in the […]