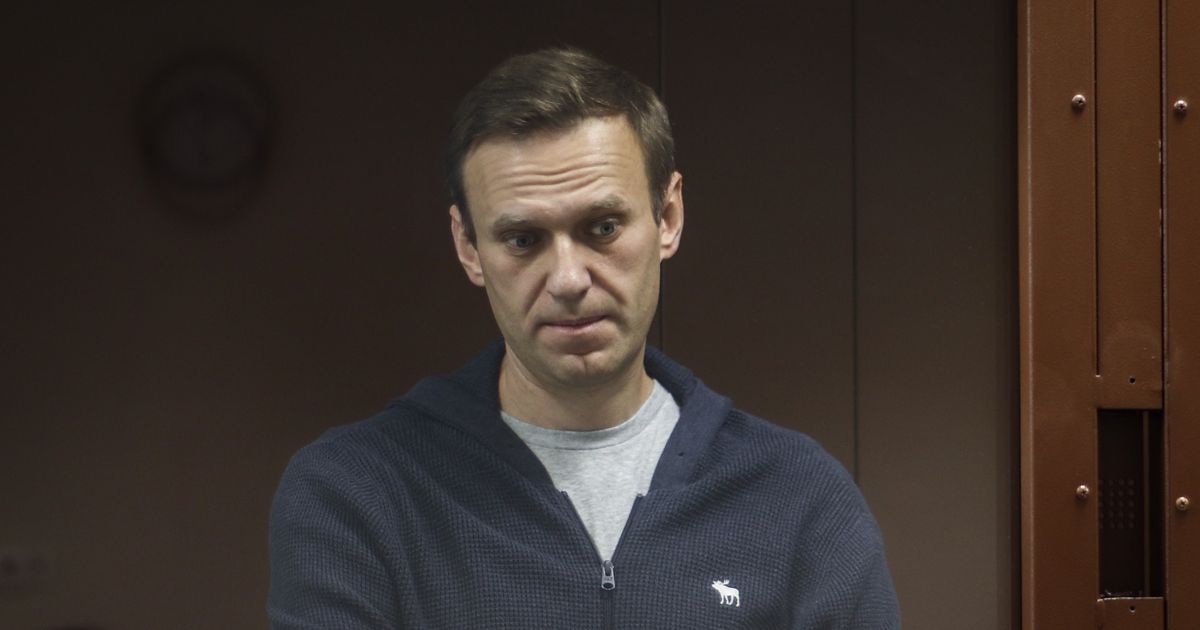 The law “reinforces the systematic repression of democracy, human rights and freedoms,” EU Foreign and Security Policy High Representative Joseph Borrell said in a statement on Friday. “This new law is another tool against critical and opposition voices that will further reduce political pluralism in Russia,” the statement said. It has already been reported that […] 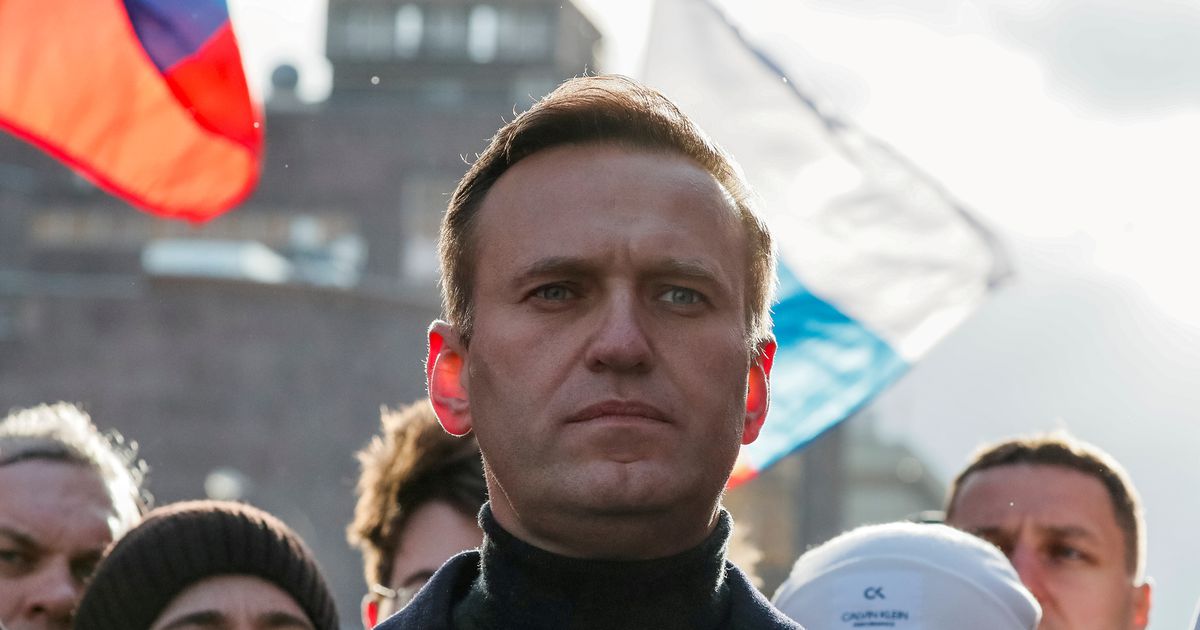 According to a post published on Tuesday on the navalny.com blog “navalny.com”, the investigator of the Committee of Inquiry’s Cases of Critical Investigations informed him that three particularly important cases were being investigated by 21 investigators. “First of all, according to the investigators, I have stolen all the donations you have sent to the FBK […]

“He eats regularly and has the opportunity to keep in touch with his family,” Kalashnikov said, adding that Navalny’s condition was more or less normal. Ivan Zhdanov, director of the Anti-Corruption Fund (FBK), founded by Navalny, confirmed that Navalny was recovering from the hunger strike. Navalny, 44, is currently serving a two-and-a-half-year prison sentence for […] 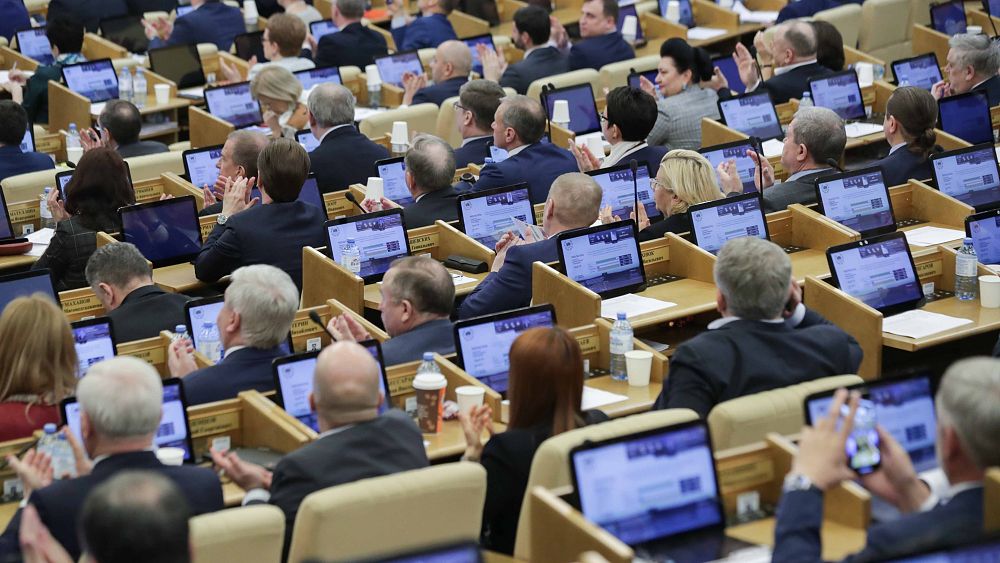 With the approach of the parliamentary elections in September in Russia, the supporters of Alexei Navalny are still more threatened. The organizations of the Russian opponent are facing a procedure for “extremism” and a novelty on Tuesday: deputies adopted at first reading a bill prohibiting people involved in groups labeled as “extremists” from standing for […] The Navalny network is represented by the lawyers of the St. Petersburg-based organization Team 29, which specializes in freedom of expression and treason. It is unclear why Monday’s sitting took place behind closed doors, they admitted. The newspaper “Kommersant” reported on Monday, referring to an anonymous source, that the case is being considered in closed […]

the regional offices of Navalny classified as “extremists”

The network of regional offices of the imprisoned opponent Alexeï Navalny was added Friday to the list of “extremist and terrorist” organizations in Russia, the day after its self-dissolution in the face of growing threats. The Russian financial intelligence service, Rosfinmonitoring, said in a statement that it had updated its “list of organizations and individuals” […] 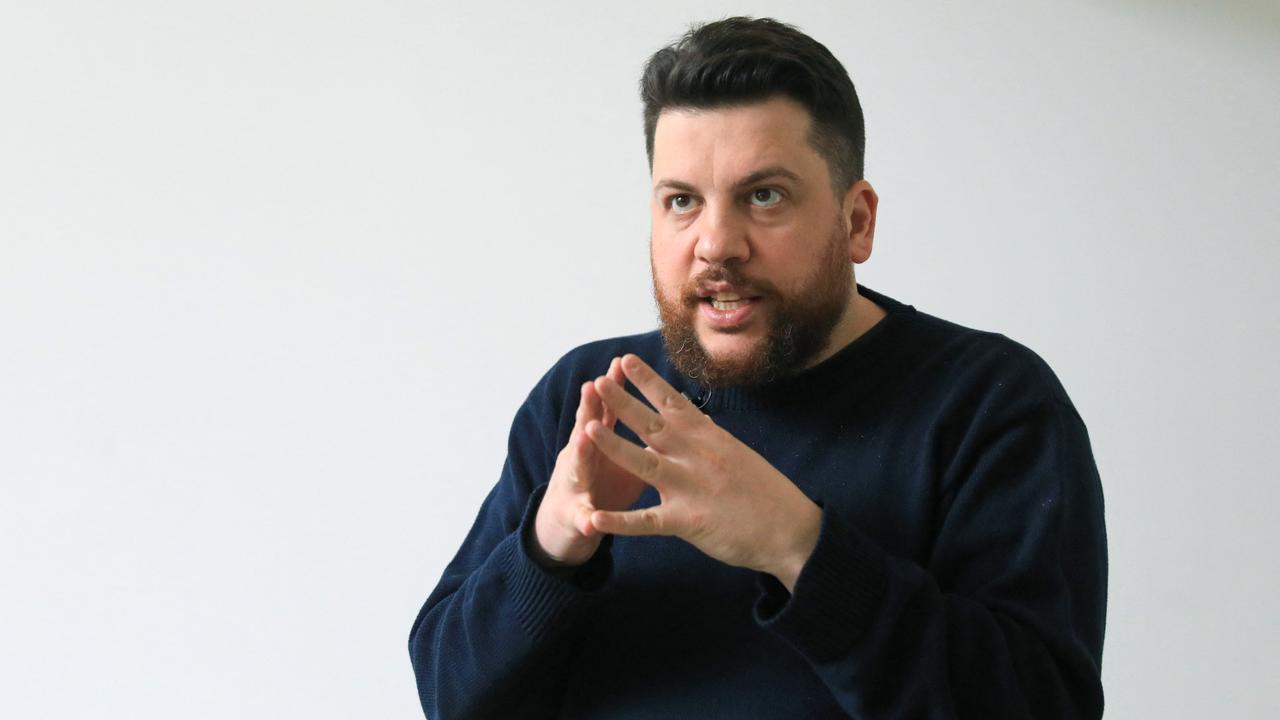 Members of the standing committee for Foreign Affairs of the House of Representatives thought they were having a video conversation with the chief of staff of the Russian opposition leader Alexei Navalny last Wednesday. It turned out to be a deep fake imitation, confirms the registry of the Chamber on Friday de Volkskrant. The parliamentary […] On April 23, the heads of the Foreign Affairs Committees of the Baltic parliaments met remotely to discuss operations against them, possibly against Russia, in connection with the false pretenses of an opposition to the Kremlin, TV3 News reports. Following this week’s revelations that Baltic parliamentarians have been “wrapped around a finger” in a meeting […] Staff coordinators Ksenia Serednik were detained by police on Friday night. She was taken to a police station where she was tortured. “They hit me on the stack tomorrow. Every time I refused to do so, they cut a ‘mark’ in my hand.” I have several such remarks, “Serednik writes on Twitter. I refused to […] 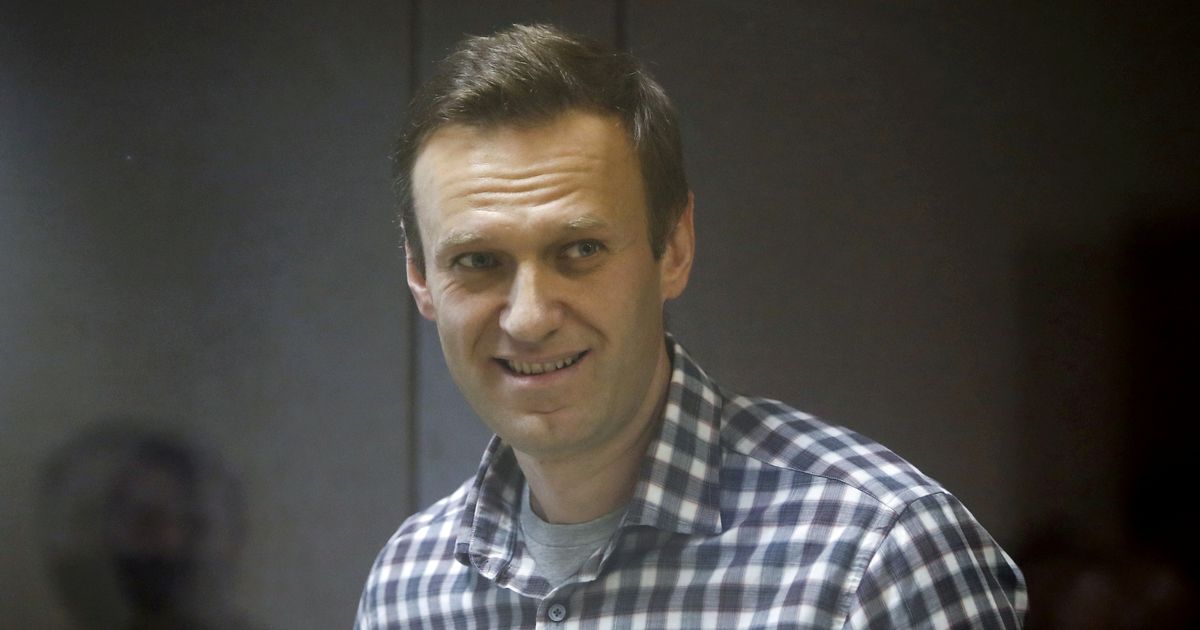 Last year, 44-year-old Navalny survived an attack with the chemical weapon “Novichok” and is currently going on a hunger strike in prison for three weeks. Opposition supporters are worried about his life. “To continue [badastreiku] would be dangerous to his life and health, “Vasilyeva told Reuters. “We very much hope that Alexei will end his […]