StukTV has 631,000 viewers with the first The Hunting Season | TV

In the program, Giel de Winter (31), Thomas van der Vlugt (29) and Stefan Jurriëns (29) have been hunting ‘fugitive’ celebrities for five seasons. The episodes are invariably watched by millions of viewers, sometimes with peaks well above three million. Another series of the program continues to be seen on the men’s YouTube channel.

The Hunting Season was not the most watched program on SBS6. That was the new game show Wheel, presented by Snollebollekes singer Rob Kemps. Several celebrities, including Samantha Steenwijk, Bert van Leeuwe and Henny Huisman, help the candidate in the middle with questions about their expertise. The program reached 714,000 viewers. 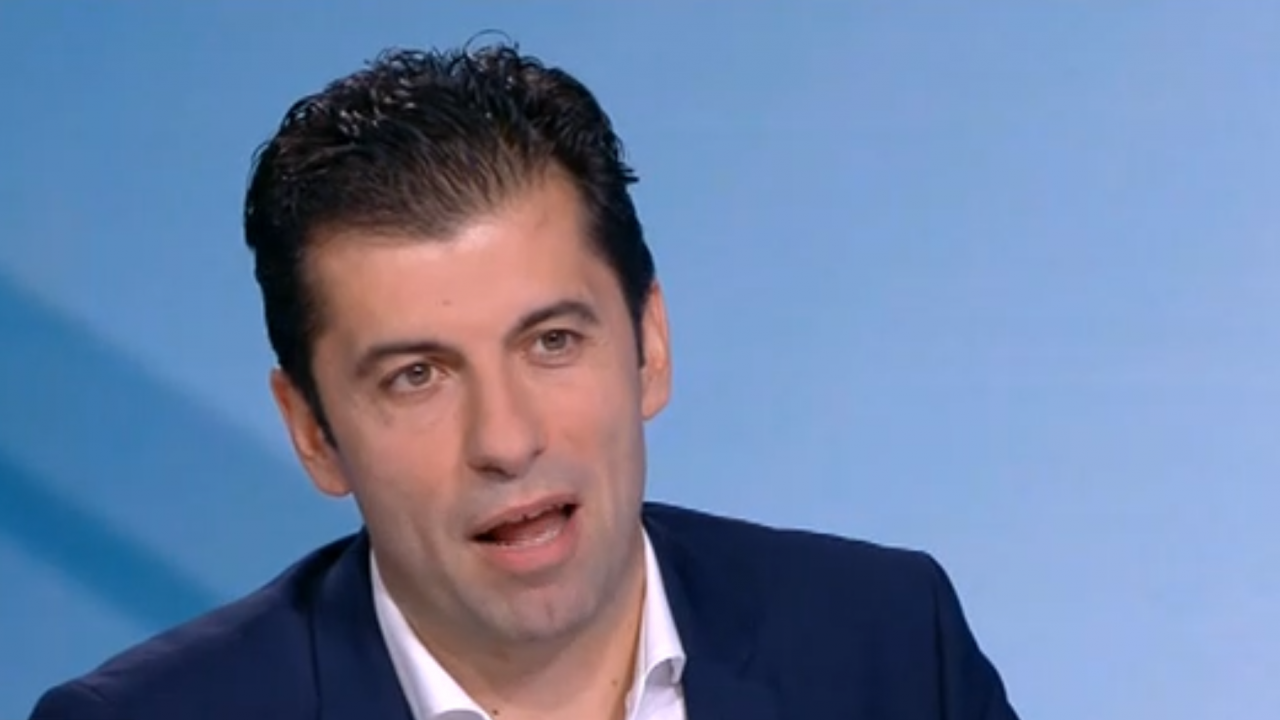 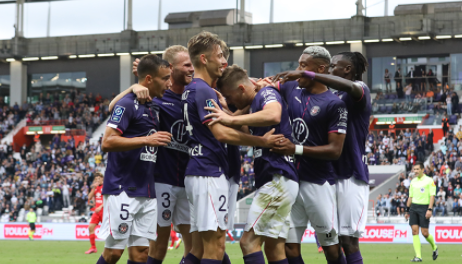 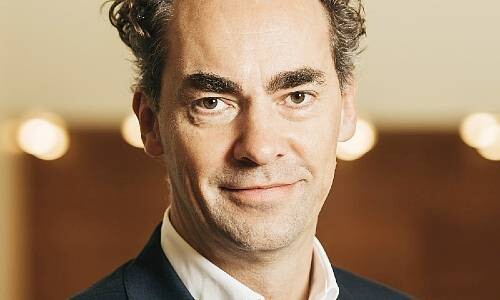 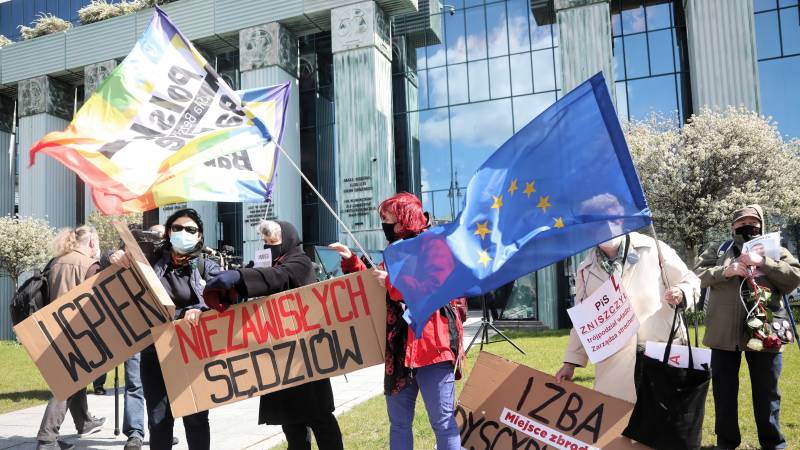