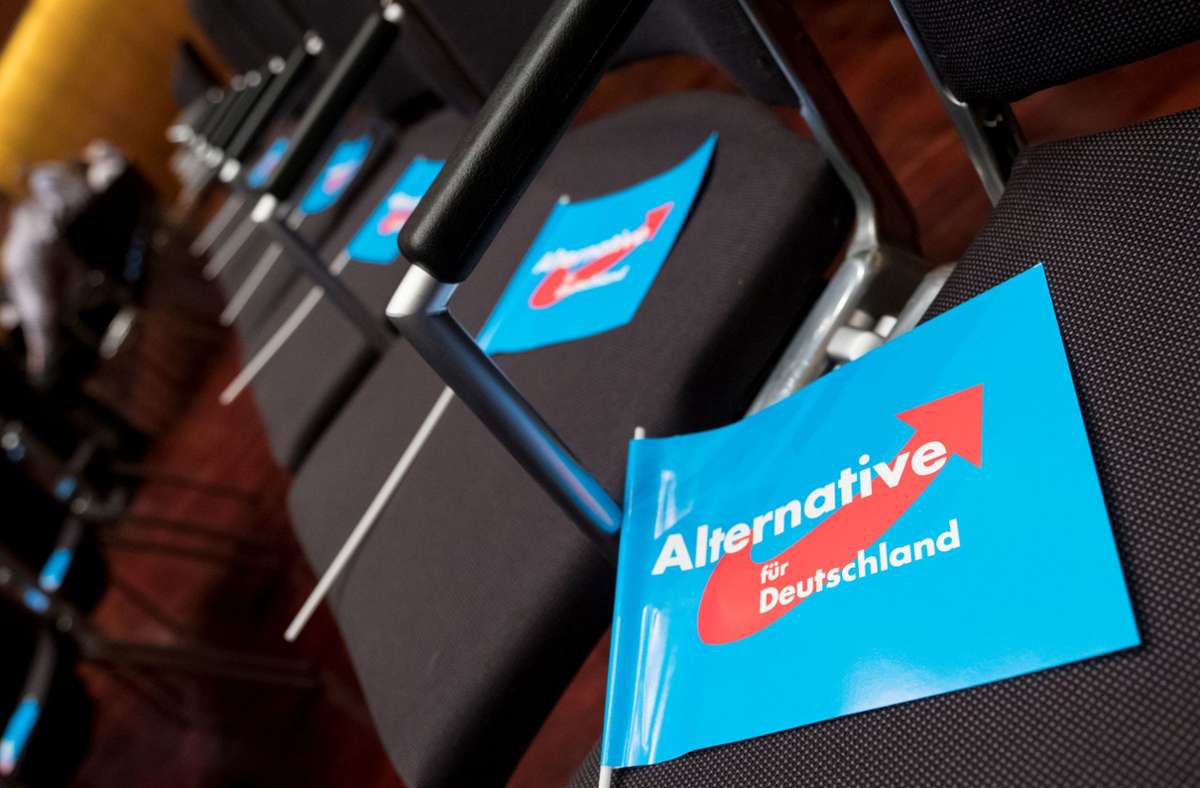 The AfD Bundestag candidate Andrea Zürcher (constituency Waldshut) is said to have been shot at with a steel ball on her terrace in Stühlingen. The police are investigating.

Stühlingen – The Baden-Württemberg AfD domestic politician Daniel Lindenschmid has complained of an aggravated threat to members of his party after an alleged attack on a Bundestag candidate. He suspected the perpetrators in the left-wing extremist spectrum, which “must finally be broken up and financially dried up,” said the member of the state parliament on Saturday night.

Andrea Zürcher (constituency Waldshut) was reportedly shot at on her terrace in Stühlingen on Friday with a steel ball about one centimeter in diameter. The police are investigating and looking for witnesses. According to her, there was a steel ball on the property of the 38-year-old, which is usually shot with slingshots or twins.

The direction of the investigation is still unclear

In which direction the police are investigating, a spokesman for the Freiburg Presidium did not say on Saturday and referred to the lead prosecutor Waldshut-Tiengen. Initially, no one could be reached there.

At the end of February, a group of 15 to 20 people in Schorndorf (Rems-Murr district) attacked an AfD stand. The perpetrators tore the then Landtag candidate Stephan Schwarz to the ground and beat him. Lindenschmid criticized: “In view of this development, it is a scandal that the word” left-wing extremism “does not appear once in the green-black coalition agreement.” 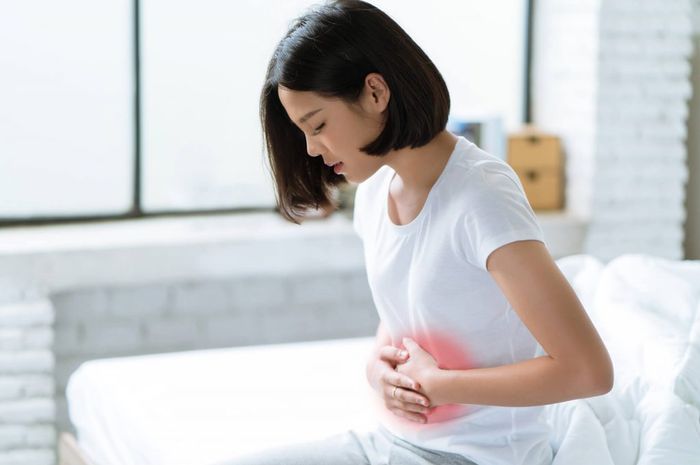 Stomach Acid Rise? Immediately Consume These 5 Foods To Overcome It! – All Pages 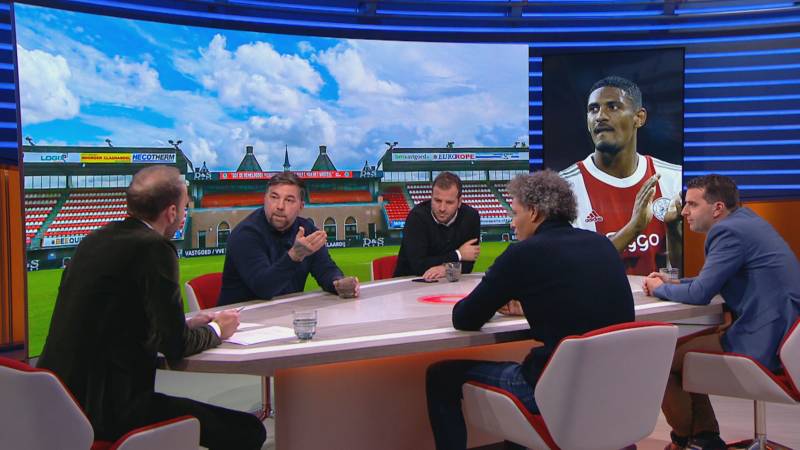 Is Haller European top? ‘It is right with him at Ajax, never change’ 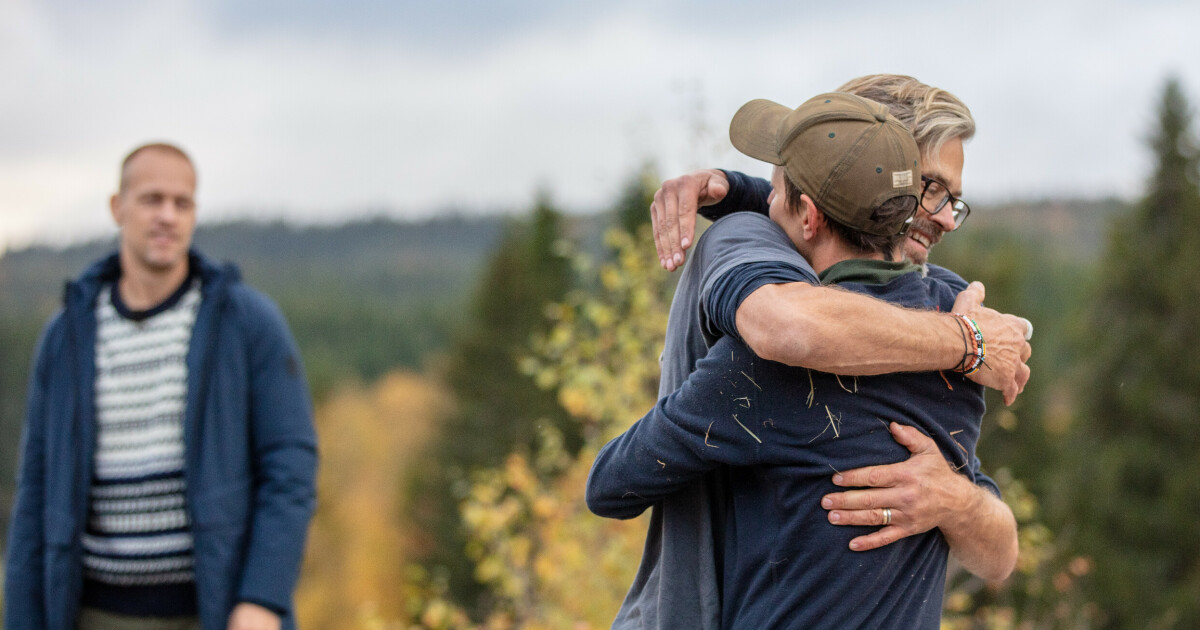 Thorvald Nyquist considers himself undeservedly well portrayed in The Farm