Storm on Ibrahimovic, the accusation of animal rights activists: “Coward” 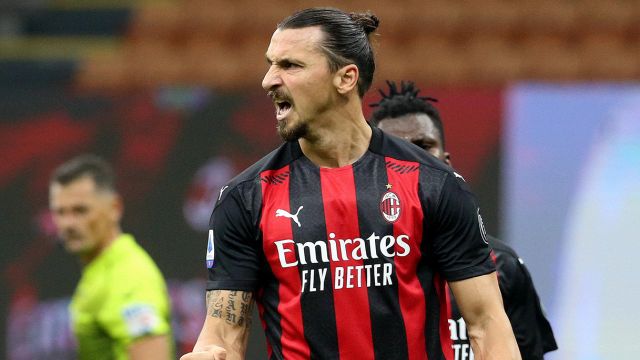 The alleged truth, reported by the site Expressen, paints one Zlatan Ibrahimovic ruthless. The Swedish striker allegedly shot and killed a lion in South Africa, in 2011. And, according to what was reported by the same source, the remains of the feline, including skull, skin and jaw would be exposed in his home, in Sweden. An indiscretion that has already aroused indignation and raised the protest of animal rights activists and those who questioned the validity of the news and how it was possible to bring such remains from theAfrica in Europa. Ibra he is silent, but the question is delicate.

According to the source cited in the article of the well-known Swedish newspaper, 82 Swedish hunters have tried to bring home parts of their trophies. Among these, there would also be a famous name, in Sweden and internationally, Zlatan Ibrahimovic.

The attacker of the Milan he would have taken part in a hunting expedition and on that specific occasion he would have killed a male lion, specially raised in captivity up to one year of age. In addition, he would have the remains of the animal sent to his home in Malmoe. For now, according to local media, Ibra does not comment.

But his every utterance, also and above all on social media, has become a pretext to attack and advance accusations of insensitivity towards animals and nature.

In addition to the attacks of individuals on social media, also the PETA – among the most important and prominent associations – expressed clear and explicit condemnation towards the player, as reported by the site:

“Zlatan Ibrahimovic likes to call himself a fierce and strong lion. But the fact that he likes to shoot lions and other animals shows that he is a miserable coward who gives in to his violent tendencies. It takes no skill or strength to corner and slaughter a captive animal. The animal has never had the opportunity to escape, defend or survive. Anyone with a conscience would shudder at the thought of killing animals for fun or exposing parts of their bodies. Ibrahimovic should recognize him and disapprove of the trophy hunt ”, reads a tweet posted on the association’s English account.