Although tropical storm Bonnie is moving away from Central America through the Pacific Ocean, after entering the southern Caribbean of Nicaragua on the night of Friday, July 2, it left at least four deaths in its wake after the flooding of the rivers and significant damage.

However, a report from the Nicaraguan National System for Disaster Prevention, Mitigation and Attention (SINAPRED) downplayed the damage, stating that the storm did not directly cause deaths.

According to the director of that institution, Guillermo González, the rains related to the storm caused “minor damage” to homes, 352 houses were flooded, 123 with partial damage to their roofs, five schools with minor damage in El Rama and El Castillo, destruction total of three houses and several latrines affected. In the municipalities of Rivas and Altagracia, the fall of more than 400 trees was reported, González said.

But the official information did not delve into the effects on the territories that have been cut off and flooded after the flooding of the rivers, as is the case of the communities surrounding the middle basin and upper reaches of the Coco River. We refer to the communities of Sang Sang, Kitaski and San Esquilas in the Li Lamni and Siksa Yari Territory, in the territory of Kipla Sait Tasbaika Kum in the upper Wangki.

From these territories, community members report on the loss of extensive areas of rice crops that were left under water after heavy rains last Sunday. At least 68 families were displaced from their farming areas, complicating people’s food security. The other aspect is that, with the flooding of the river, the communities cannot fish in murky waters, because the fish have retreated to safer places.

“The community leaders, what they say is that there are people going hungry right now. And since the crops have been lost, the situation will worsen in the coming months because the rice harvest had to come out in September, but with this problem, the harvest is unlikely,” said a source who preferred to remain anonymous.

Another situation that has worsened after the floods caused by Bonnie has been an outbreak of flu, fever and diarrhea due to drinking contaminated water. This situation mainly affects girls and boys and the elderly, who do not have medical care. Citizens face their health problems with traditional medicine, but it has not been enough.

“In Sang Sang, the community clinic was closed and what MINSA said was that, since the community did not take care of the nurse, then the community is punished for seven months. So, there are no nurses, much less medications,” the source mentioned with indignation. 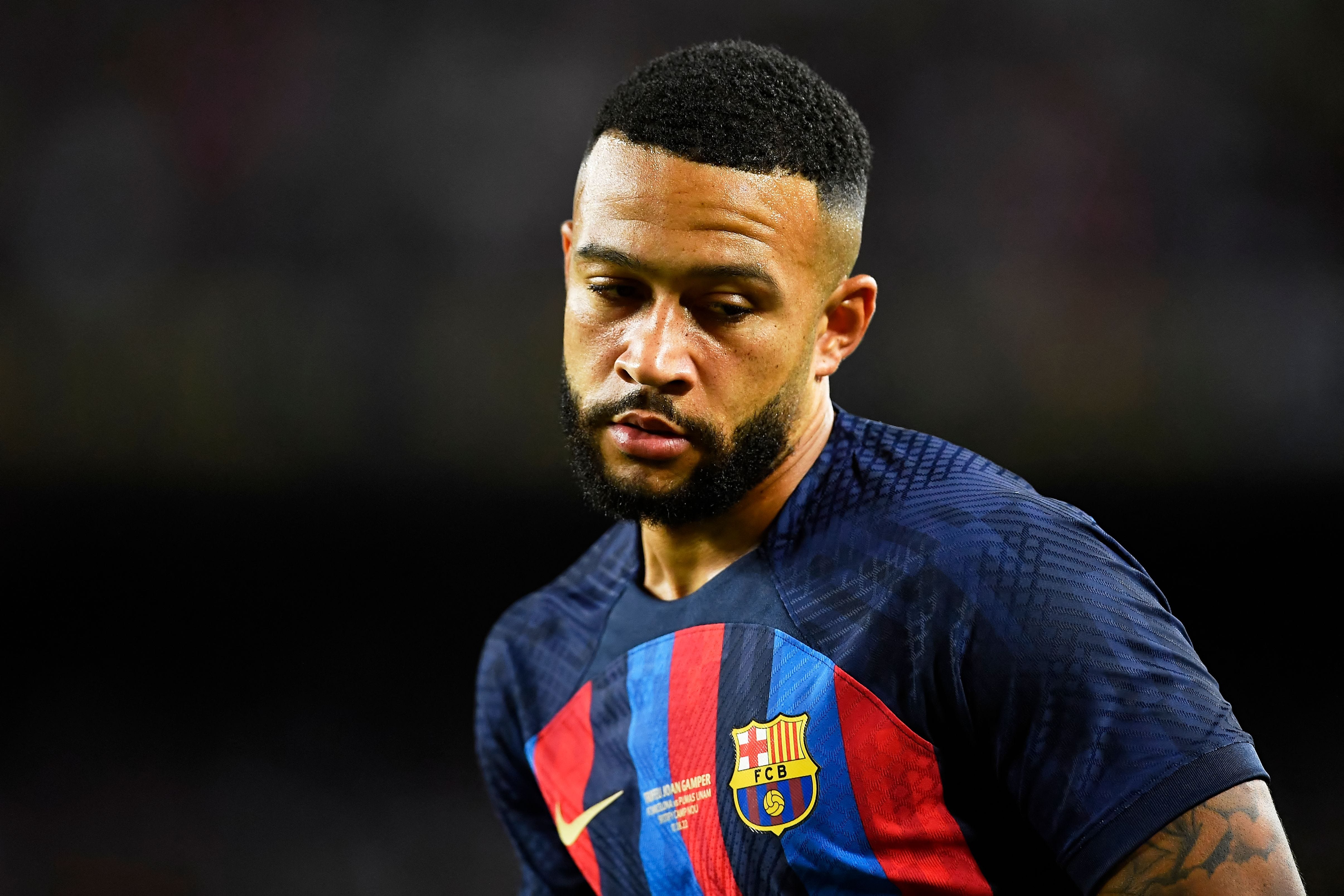 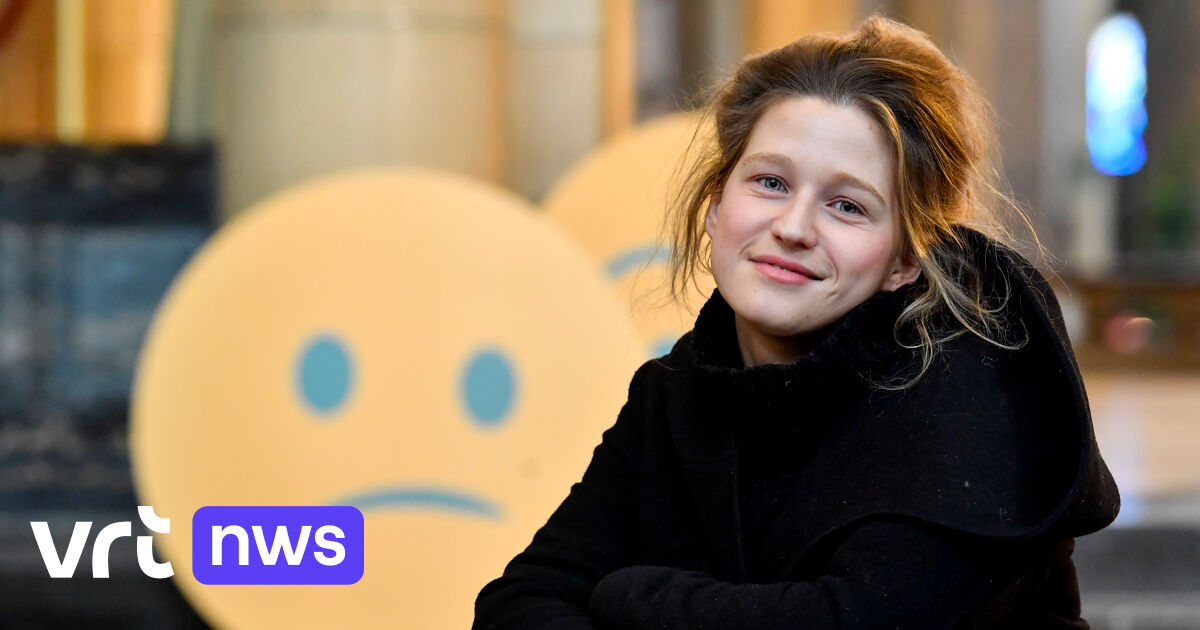 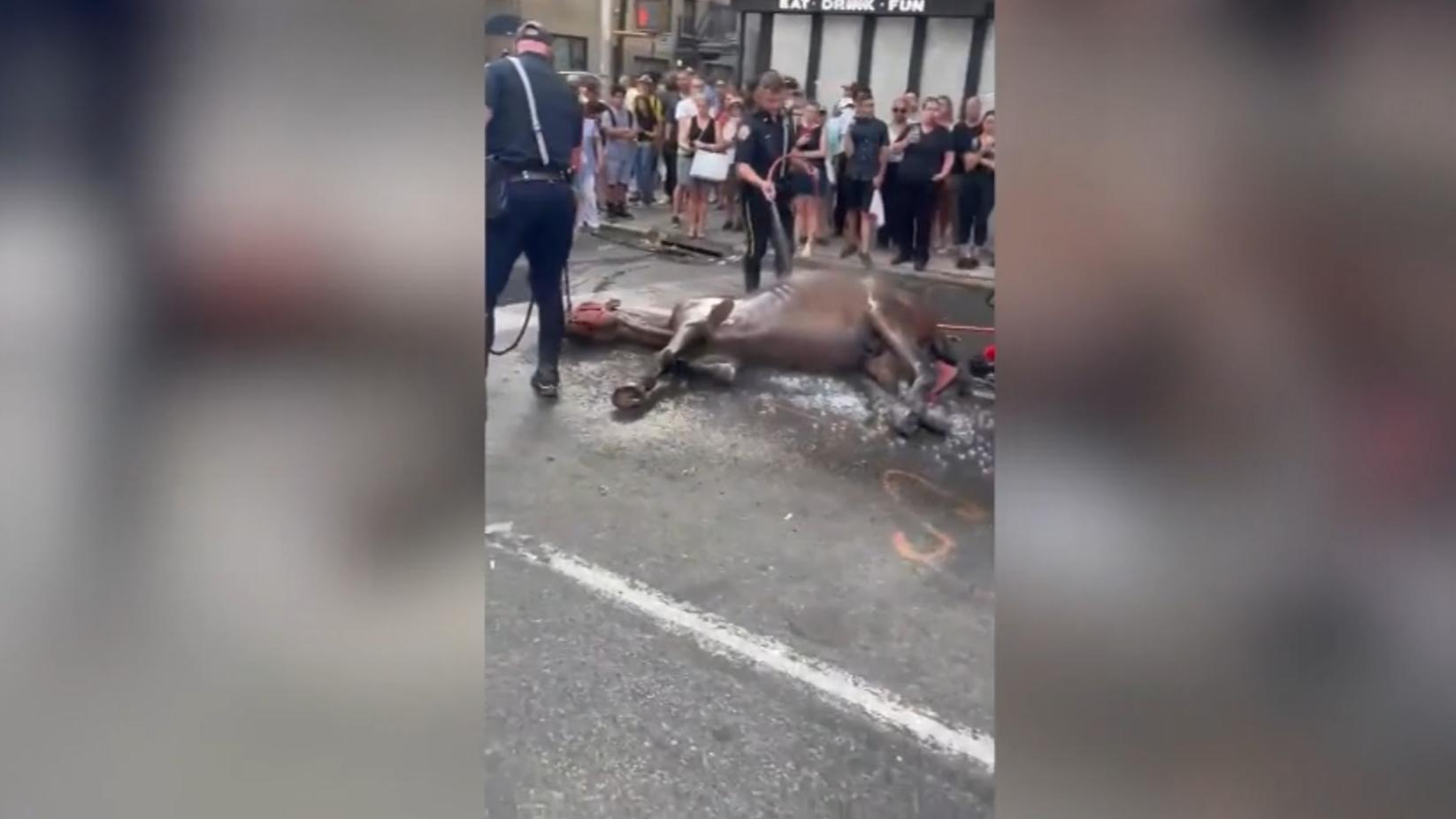