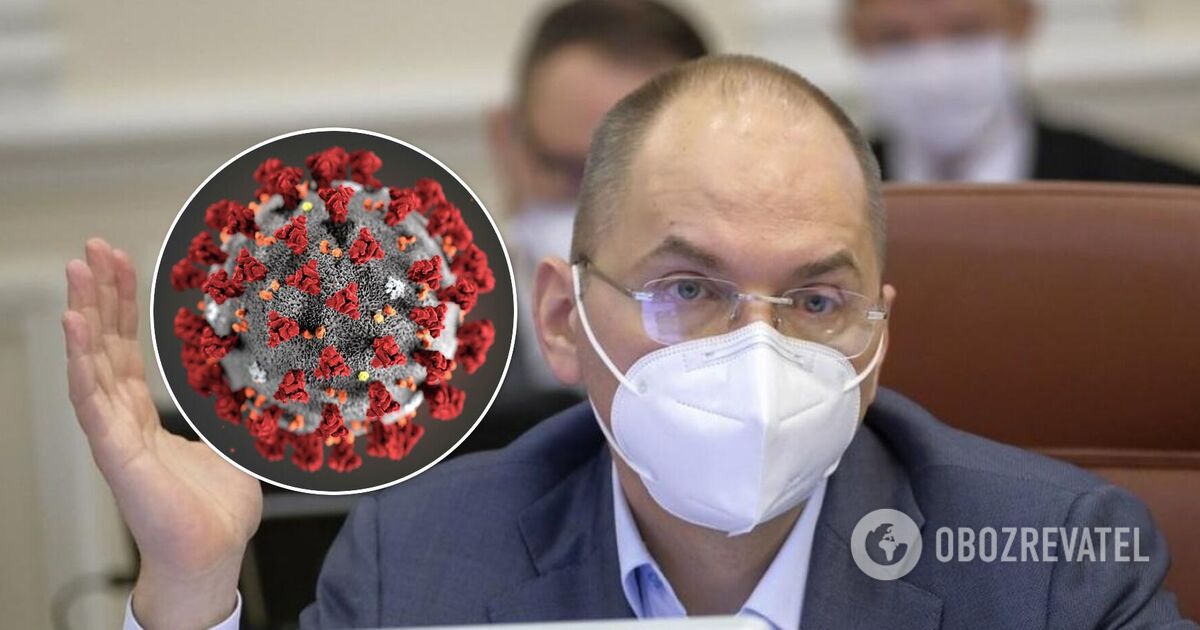 The “South African” strain of coronavirus recorded in Ukraine, like the “British” one, is more aggressive than usual and much more infectious.

About this in interview OBOZREVATEL said the Minister of Health of Ukraine Maxim Stepanov… He also told which organs were hit hardest by both options.

“Both the” British “strain and the” South African “are more aggressive viruses that have a shorter incubation period – up to 1-3 days. It is significantly contagious, that is, it infects many more people,” said the head Ministry of Health.

According to Stepanov, in addition to the respiratory system, strains affect other organs. They affect the kidneys, liver, and central nervous system. The virus also infects younger people between the ages of 30 and 40.

“Now we are fixing an increase in the number of young people of 30-40 years old who are in intensive care. That is, they are quite difficult to tolerate illnesses. Up to 70% of people who have had the” British “or” South African “strain have post-coccygeal syndrome and need further rehabilitation.” , – explained Stepanov.

As reported OBOZREVATEL, in Ukraine at the beginning of April it was recorded two new strains of coronavirus – “British” and “South African”… They were found in two areas.