Balashov was detained by officers of the Pechersk police department after a clash with an investigator.

Former People’s Deputy of Ukraine, leader of the 5.10 party, businessman Gennady Balashov was detained by police officers for a fight. This was announced on Monday, August 16 in Facebook Balashov’s lawyer Igor Cherezov, having published a photo with him from the police department.

Balashov was detained by officers of the Pechersk police department after a clash with an investigator. The businessman’s lawyer Igor Cherezov said that Balashov would spend the night in a temporary detention center.

“Today, during incomprehensible investigative actions, Gennady Balashov was detained in the Pechersk District Department of Internal Affairs. The ROVD GV Balashov will have obvious health problems. He will spend the night in a pre-trial detention center, “Tcherezov said.

Recall that Balashov is charged with deliberate destruction or damage to cultural heritage sites. We are talking about the construction of a high-rise building in the buffer zone of the Sofia Kiev and Kiev-Pechersk Lavra, protected by UNESCO.

Recall that the former MP was informed about suspicion of non-compliance with the court decision, which ordered his company to transfer money to pay off a debt to another company. 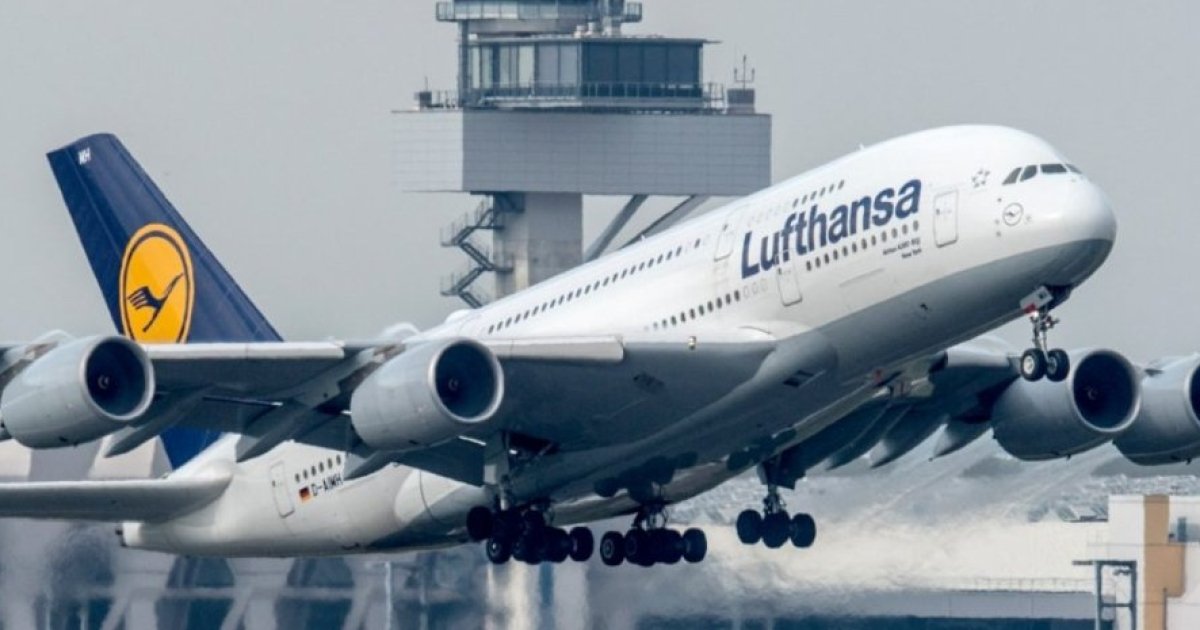 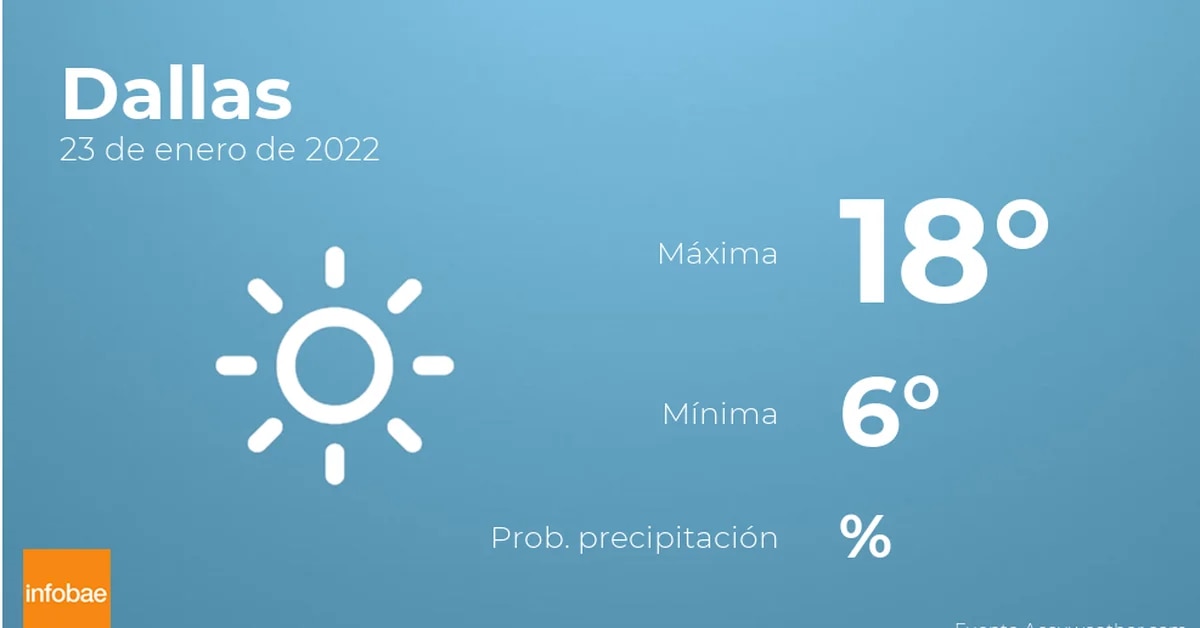 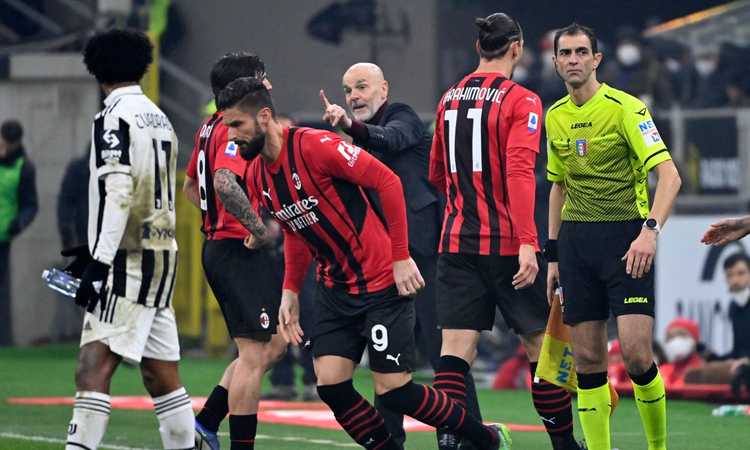